Masterclass: The practical side of making a short film – Producing Animation 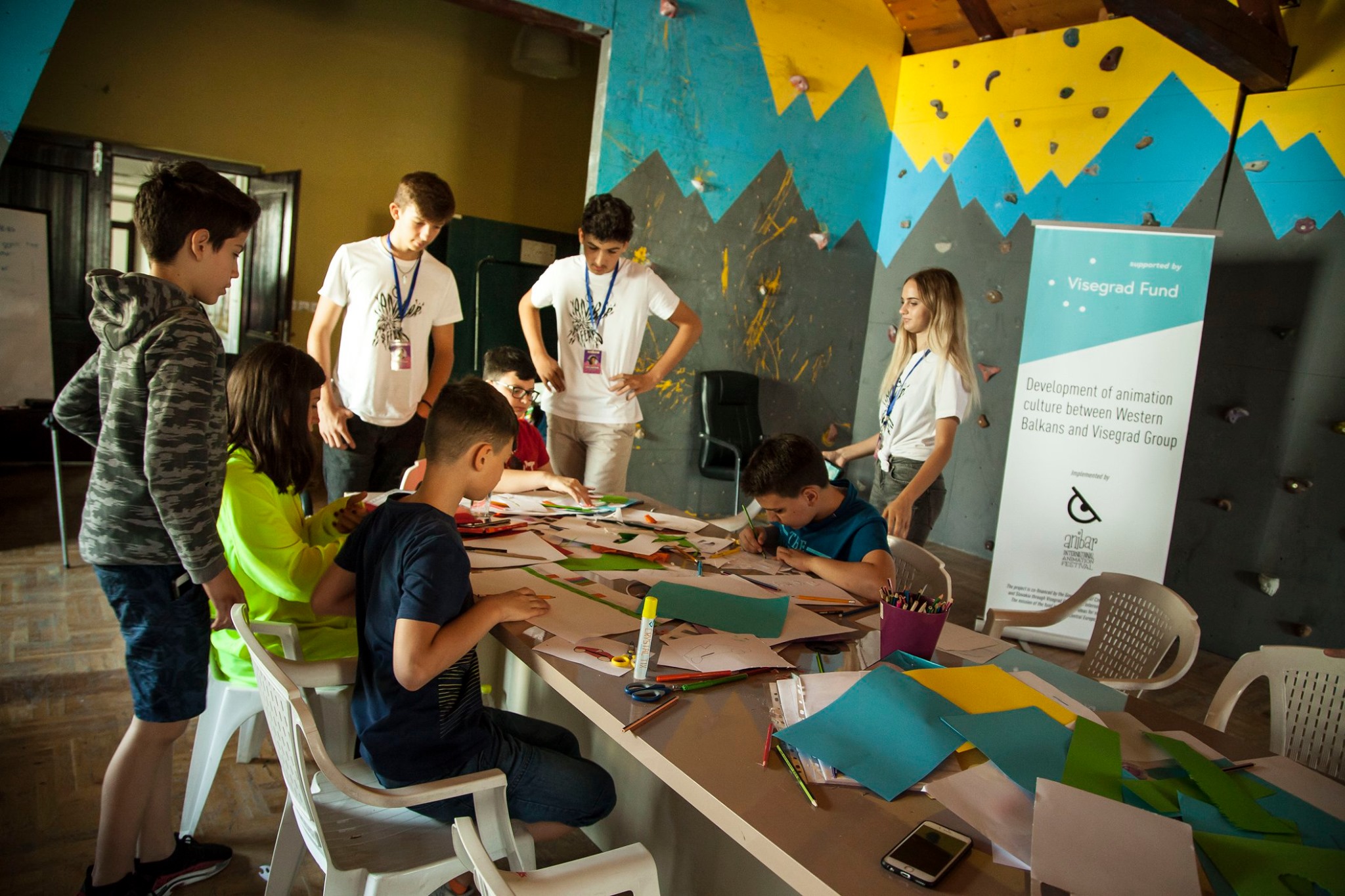 The practical side of making a short film - Producing Animation 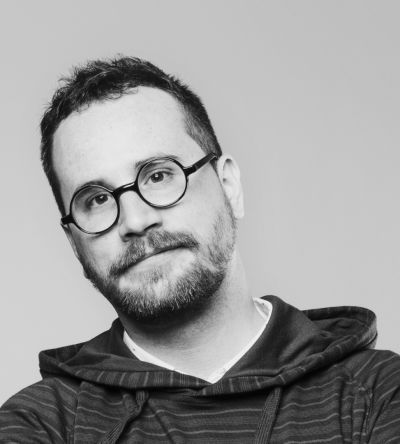 Originally, Balint is a director of animated films, but since he started CUB Animation with Bella Szederkényi, he has been working as a producer as well. Consequently, he must balance both the creative and the more down-to-earth side of animation. This masterclass will be about the latter. It will be a brief rundown on how to get your idea to the screen, from start to finish. We will look at the practical side of making a short film, and talk about the pipeline, budget, financing, scheduling, and co-production possibilities with Hungary.

The tutor Balint Gelley graduated from the animation department of MOME in 2012. He founded CUB Animation Studio with Bella Szederkényi in 2015. He is a founding and board member of the Hungarian Animation Producers Association. He works as a director, producer, and teacher at MOME.

The masterclass will be held for two days on 13 and 14 of July.