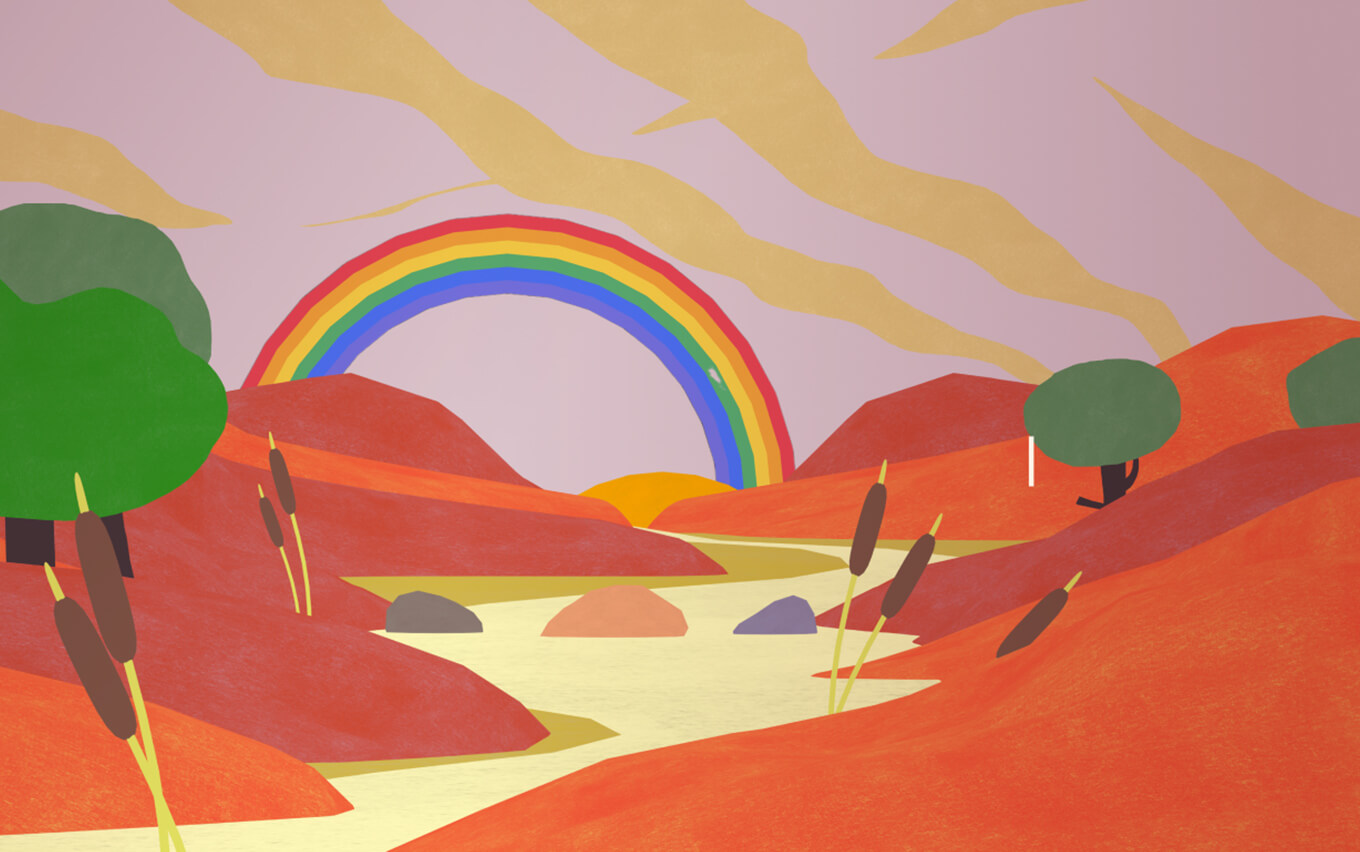 Knock on wood three times and pull your ear because this year’s theme for Anibar Animation Festival is SUPERSTITIONS.

This year, in the mystical city of Peja, we’re welcoming superstitions from near and far to bring together countries, communities, artists and friends to celebrate multiple beliefs. We’re gathering to form a centerpoint for diversity, multiculturalism and to bind everyone together with our theme. Although not on a Friday, Anibar’s 13th edition begins from the 13th until the 19th of July. A number that represents misfortune and bad luck that is also met with fear, so much so that there is a phobia named after it. Whether you’re paraskevidekatriaphobic or not, don’t miss the chance to be part of this holy superstitious week.

Anibar has always been about promoting and celebrating unity, diversity and culture; be it from animated movies, music, workshops and panels. A meeting point for creatives all over the world to yield growth, share knowledge, have a space to feel comfortable and most importantly: to have fun. As a community, we welcome you (and your superstitious-grandparents) to join us on this endeavor of fate and destiny told through all ends of the world.

Whether you believe in superstitions or not, Anibar awaits your arrival in the city of Peja from the 13th until the 19th of July! 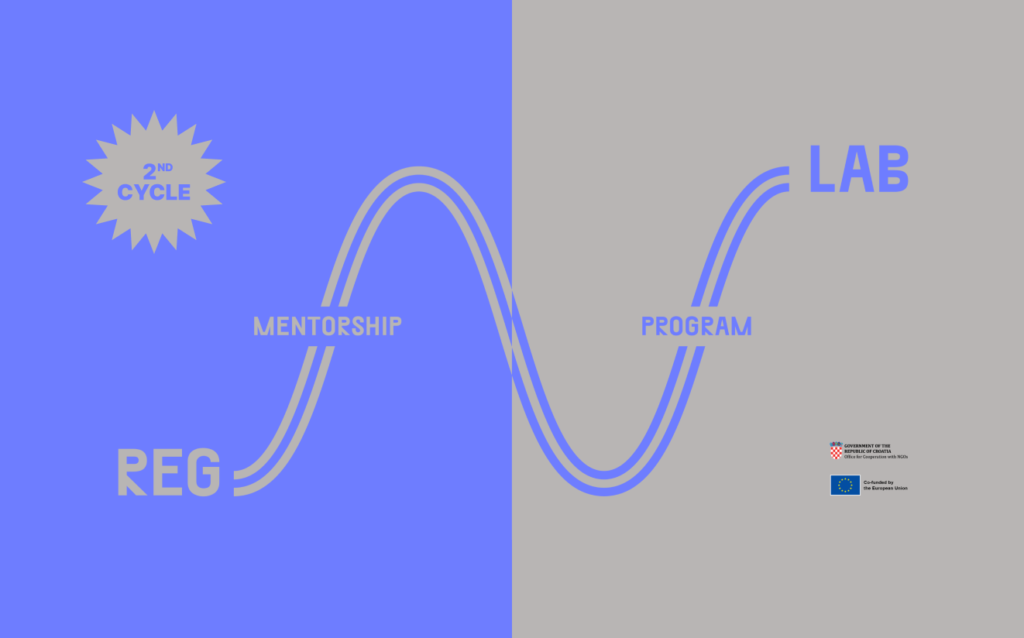 REG LAB is inviting Organizations from the Southeast Europe to apply for Mentorship Program! 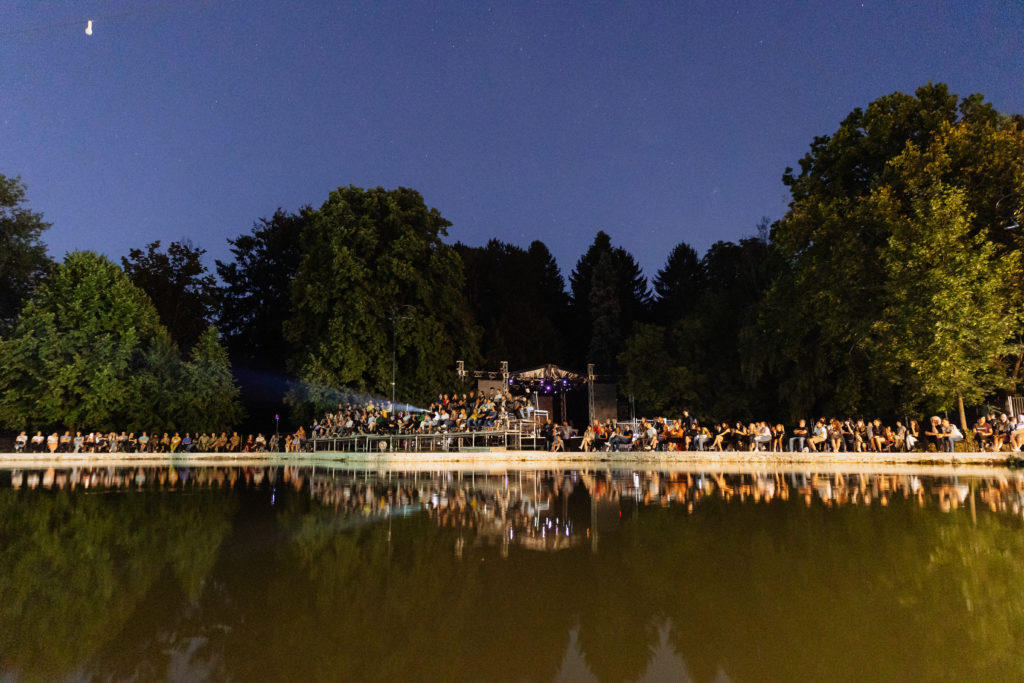 Submit your animated film for Anibar 14!