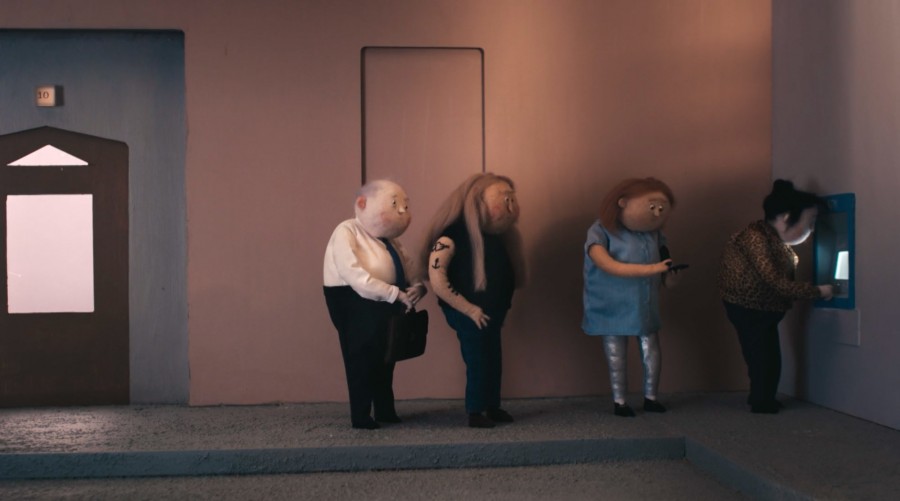 The need to have an event that celebrates the handicrafts and talents of European animation professionals has been the reason that "Emile" awards has been created and dedicated for animated movies. “Emile Awards” were founded in 2015 and given, since then, 18 awards for animated films within Europe.

This year, in the tenth edition of Anibar, with the aim of promoting animated film, its impact on social change, and in particular the European production of animated films, “Emile” comes with a special program at our festival featuring eight from the best films it has nominated and awarded over the past years.

Among the movies to be screened are:

“Emile” awards for years now have already offered access to a network of professionals, united by common ideas and love for animation. The third edition of “Emile” will be held in Lille on December 6, 2019. Entrance is free for all but the reservation is obligatory and is done by clicking on this link; www.animationawards.eu.