“Rick and Morty” are coming to Anibar! 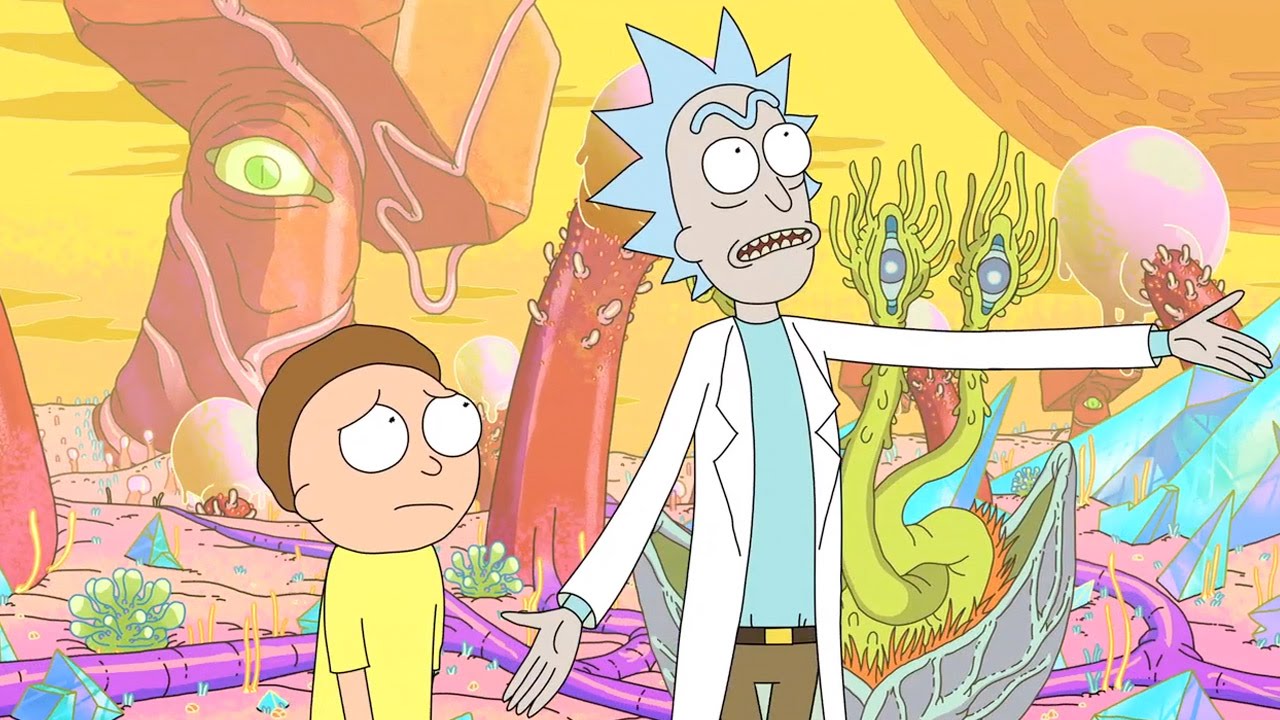 From the cross dimensional adventures to Anibar.

Like any other edition, the Animated Film Festival, Anibar, in addition to its program aims to bring artists from around the world to Kosovo to share their experiences in art creativity that shakes the world and awakens societies.

We are pleased to announce the special guests of the tenth edition, Bryan Newton and Matt Taylor – the two directors from the great team that has created one of the boldest animated series of our times, “Rick and Morty.”

Bryan Newton director of the series “rick and Morty” and Matt Taylor, the director of “Rick & Morty Exquisite Corpse”, will join us this year at Anibar through two open discussions in which they will be sharing their experience of being part of the team that worked on the series that appeared for three consecutive seasons in the evening programme of Adult Swim at Cartoon Network.

Bryan Newton a Los Angelos based artist, directed your favorite episode of Rick and Morty, and Anibar is bringing him to talk about his work on the Emmy-winning Adult Swim show Rick and Morty, from helping to develop the pilot to what he’s currently cooking up for us for the much-anticipated Season 4! The presentation will include a presentation on Bryan’s work with Rick and Morty as well as chat with our host followed by a Q&A with the audience. Newton has spent his career boarding and directing on many shows, including many episodes from all three seasons of the Emmy-winning show Rick and Morty. Bryan Newton is known for his work on Rick and Morty (2013-active), The Adventures of Ninja Cowboy (2009) and Teen

Matt Taylor is a Los Angeles based artist with over a decade of experience in the animation industry. He worked at Titmouse Inc. for a majority of his career on television series such as Metalloscopy, Superjail!, China IL., Moonbeam City, and the Emmy-award winning series King Star King. While there he also directed several commercial projects including “The Rick and Morty Exquisite Corpse”. Matt has also worked independently, creating station ID’s for Adult Swim and animation for the Cut Chemist music video Moonlighting with Biz. Matt is currently working at Cartoon Network as a character designer on J.J. Villard and Fairytales.

Below you will find the agenda and the topic of the discussion.

Time: 14:00 – 16:00
Matt Taylor – director of Rick and Morty’s Exquisite Corpse. He will present his work on this project and will show some sequences from backdrops during the realization. Matt will also talk about his creative work with animation.

Time: 16:00 – 18:00
Bryan Newton, Rick & Morty’s three-season director, will present his work on the series since the first season and the first episode, and some hints from the fourth season that is expected to be launched in November 2019.

At the end of the presentations there will be room for sessions of Q&A with the directors.