Everything You Need to Know About the Special Programs 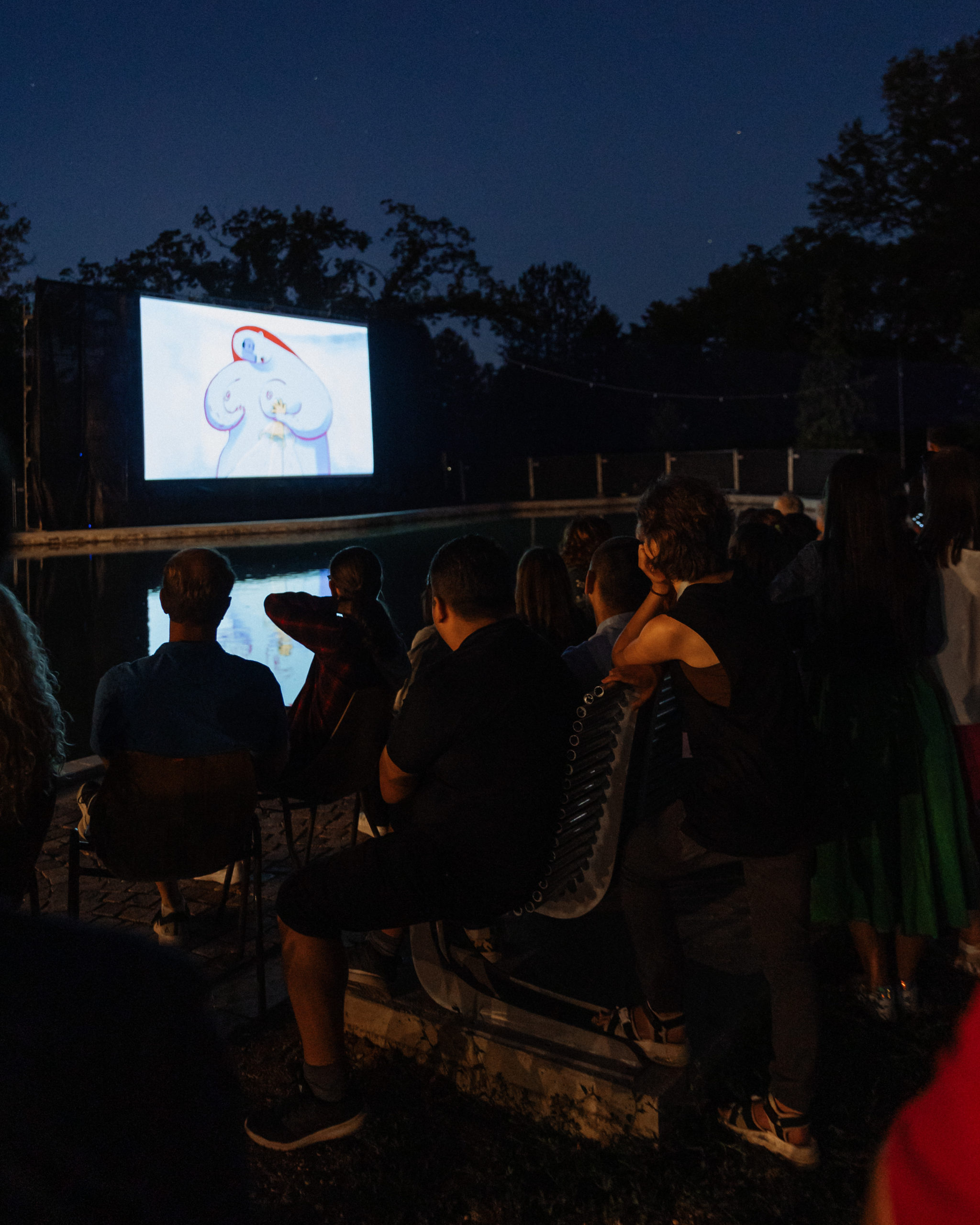 Everything You Need to Know About the Special Programs

Each year, Anibar collaborates with international artists to curate special programs that tackle various issues that we can all learn from. Same as in the previous years, Anibar will serve as the venue to explore these four different special programs:

Animated filmmaking has been marked by Steven Woloshen’s body of work since the early
nineteen-eighties when he produced his first of 40 hand-made films. Over a dozen major
international retrospectives have devoted time and attention to Woloshen’s work. He is often
regarded as the artistic heir to Norman McLaren and Len Lye.
With his unique tools, he concentrates on visual rhythms, graphic compositions within the frame,
color palettes, and the relationship between sound and image. Films like Camera Take Five and
Two Eastern Hair Lines, both widely acclaimed, demonstrate Woloshen’s mastery of these
techniques. In fact, Woloshen’s career is built upon this unstoppable drive to create.

An array of Steven Woloshen’s most joyous and successful short animated films created
between 1983 and 2022 will be presented during this program.

This program is supported by the Canadian Embassy in Zagreb.

A new generation of filmmakers has emerged in recent years to make groundbreaking films in
the Queer Animation genre, which is still relatively young. Each of these films offers a unique
perspective on queer culture and queer identity, from gender identity in Purpleboy to early
internet chat room culture in Guy 101.

An array of approaches is displayed from the first-person narrative anthropomorphic realisations
in “I Like Girls” through to the imaginative otherworldly female-led visions of Entropia. Some
utilise humour and imagination, some are factual accounts of lived experiences. From all across
the globe such as Hungary, Canada and Israel through stop motion, hand-drawn or pixilation,
the one thing these films have in common is an engaging account of the “queer” human
experience.

Animators from all over the world are showcasing out-of-the-ordinary movies as part of this
special program.
In addition to being a part of our amazing staff, Panot Mahmutaj has curated this special
program for us! A unique opportunity is being provided to the staff of Anibar to showcase their
special programming and explore other aspects of animation.
Panot Mahmutaj describes the program with the question: “Perceiving reality is not enough
anymore. How far can imagination go, and how much of it can animation reach?”
Furthermore, Mahmutaj explains that: “In this program, you will find yourself in the thin line
between everything and nothing, encouraged to question rather than finding solutions”.

“Our lives changed forever on February 24th, 2022. Not just the Ukrainian ones, but the
European ones as well.” – Stated Verlinska as she explained the curation of this program.
This special program has been curated with the goal of spreading awareness of the Russian
invasion of Ukraine and examining Ukrainian life before the war. During the opening ceremony,
the special program was screened and was well received by the audience and the international
community.