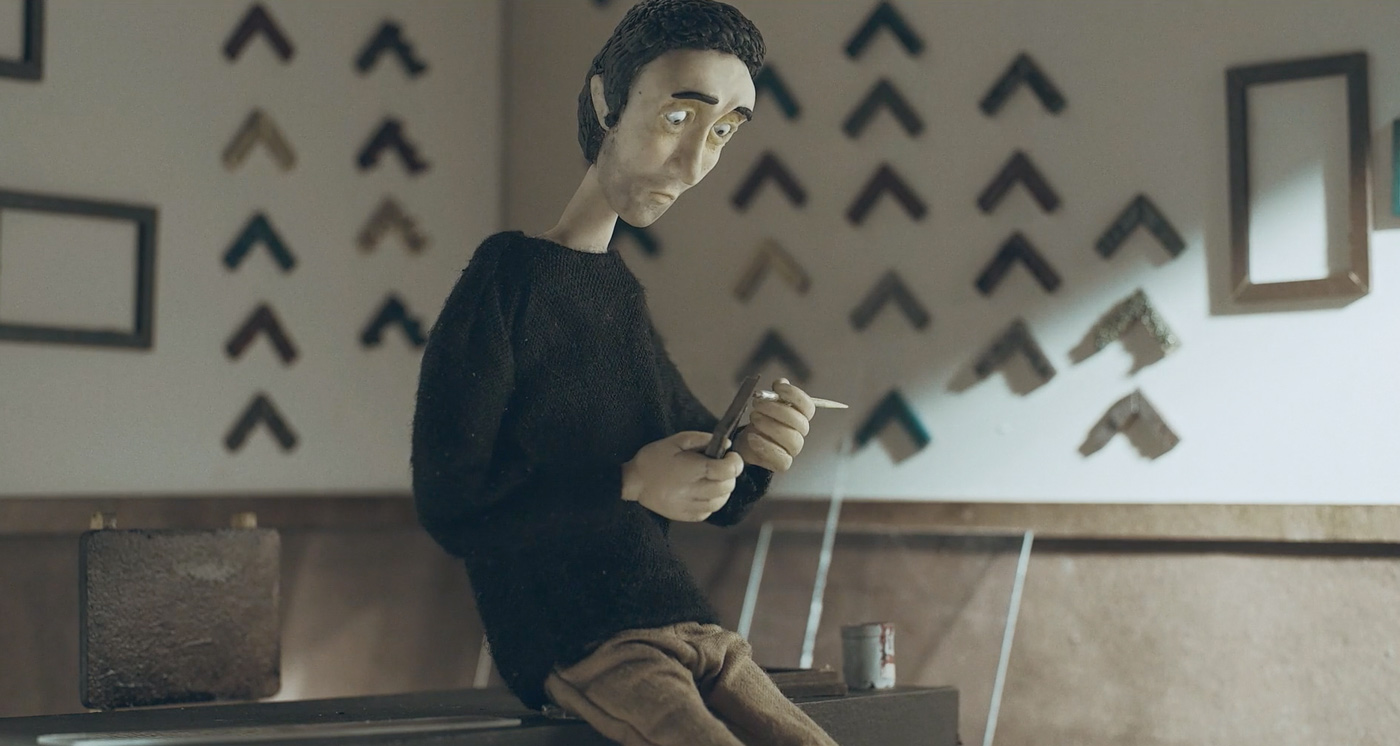 In the animation Film Festival Anibar, which this year organizes its 10th edition, will also open the premiere of the Kosovar animated film N’Kornizë.

Besides being one of the rare animated movies produced in Kosovo, what makes this film special is its realization with the technique Stop-Motion Animation – which isn’t a traditional method of drawing animation, but it is a cinematographic technique, where the camera stops and starts continuously, to give the animated figures the impression of movement.

The film N’Kornizë, which will be screened for the first time during Anibar, is made under the direction of Gwzim Ramizi and the producent Rron Isaili, and touches upon the story of a young man which lives in the imaginary city of Pristina. He wons a small shop, where he makes frames that people use to decorate their memories.

Animation Film Festival Anibar, this edition is held from 15 until 21 of July in the city of Peja. More information regarding the films and the program that will be screened can be found at anibar.com .