Transforming the intangible into the real – presentation by: Koji Yamamura 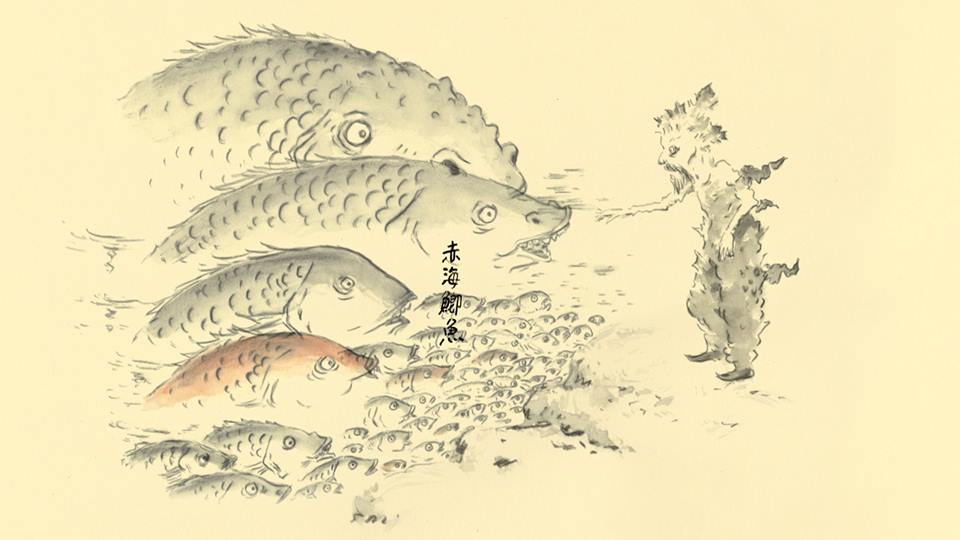 One of the main goals of the International Animation Festival “Anibar” is to bring from different parts of the world professional artists who will show presentations through which they will educate the young people of Kosovo for the animation industry, and its function.

This year, as we’ve done previously, we’re drawing the rest of the world nearer to the youth of Kosovo, such as film critics and young artists who are not able to see it beyond our borders.

Undoubtedly, a very famous name in the world of animated film is Koji Yamamura. He will be with us on the final day of the festival: July 21st 2019. He will make a presentation about: “Transforming Imagination Into Reality,” by the help of animation, which will begin at 12:00 PM, with the location at Cinema “Jusuf Gërvalla,” in Peja. After the presentation, participants will have the opportunity to ask questions and talk to him about the techniques he has mastered in animation.

It should be emphasized that in general the animated film industry, and the technology used in the production of animations mostly gets the main attention of critics and art lovers, but author Koji Yamamura animation is to enter a deeper spiritual world where he transcends the dualism of mind and matter, a place where he believes lies the answer to uniting the subconscious with reality. The order of topics in which these ideas will be contemplated are: spiritually assimilating with the motifs in my animated works, creating movement in animation and its fusion with the psyche, the role of the subconscious in production, and the ways to access the subconscious through techniques of animated expression.

Kōji Yamamura born in 1964. During the 1990s, He refined his style, spending much of his time making films for children. Nominated for an Oscar for Best Animated Short, “Mt. Head”(2002) marked a turning point, he to a place among the world’ s top animation filmmakers by “The Old Crocodile” (2005), “Franz Kafka’ s A Country Doctor” (2007) and “Muybridge’s Strings”(2011). Those films got awarded more than 90 prizes include the grand prizes of 4th big animation festival, Annecy, Zagreb, Ottawa and Hiroshima. He worked for international jury a lot and held on many retrospective screenings around the world. He is membership of the Academy of Motion Picture Arts and Sciences, a professor at Tokyo University of the Arts.