Two years ago we have committed to the 50/50 pledge for gender equality, women in animation and women empowerment through the Anibar International Animation Festival.

In the wake of the talk at the Animateka Festival of the amazing Luce Grosjean, director of MIYU Distribution, which also coincides with the 16 Days of Activism against Gender-Based Violence we as a festival have had a thorough discussion in order to further commit to the pledge that we have taken.

We have decided that we will be engaging a part of our team and our external collaborators to further improve our policies in gender equality and take concrete measures in order to prevent any gender-based violence or any form of threat to basic human rights to have an equal, dignified and secure involvement of women.

Here are some of the recommended steps that Luce has proposed, some of which we have already taken in the past, more of which and others we will include starting next year:

– If it is during your festival that you are learning that one of your guests is problematic: let your staff know, especially the women, because they are the ones who have to be nice with your guests so the most exposed ones.

– Speak with them because they may even don’t know they are problematic, especially if you are a male festival director, your voice will be more listen than ours… Don’t let only women dealing with these questions.

– Let other programmers know, we know you are speaking to each other.

– Please, believe women, no women want to be considered as victims or named someone for revenge.

– Make talks about feminism and other social issues when they are the most people attending the festival, in the beginning of it so people can share their thoughts during all the festival.

– If you are asking women to speak about feminism, ask men to share their thoughts about ways they are beneficiating from being a man. We should have equal time to speak about our work than men, our jobs are not being women. 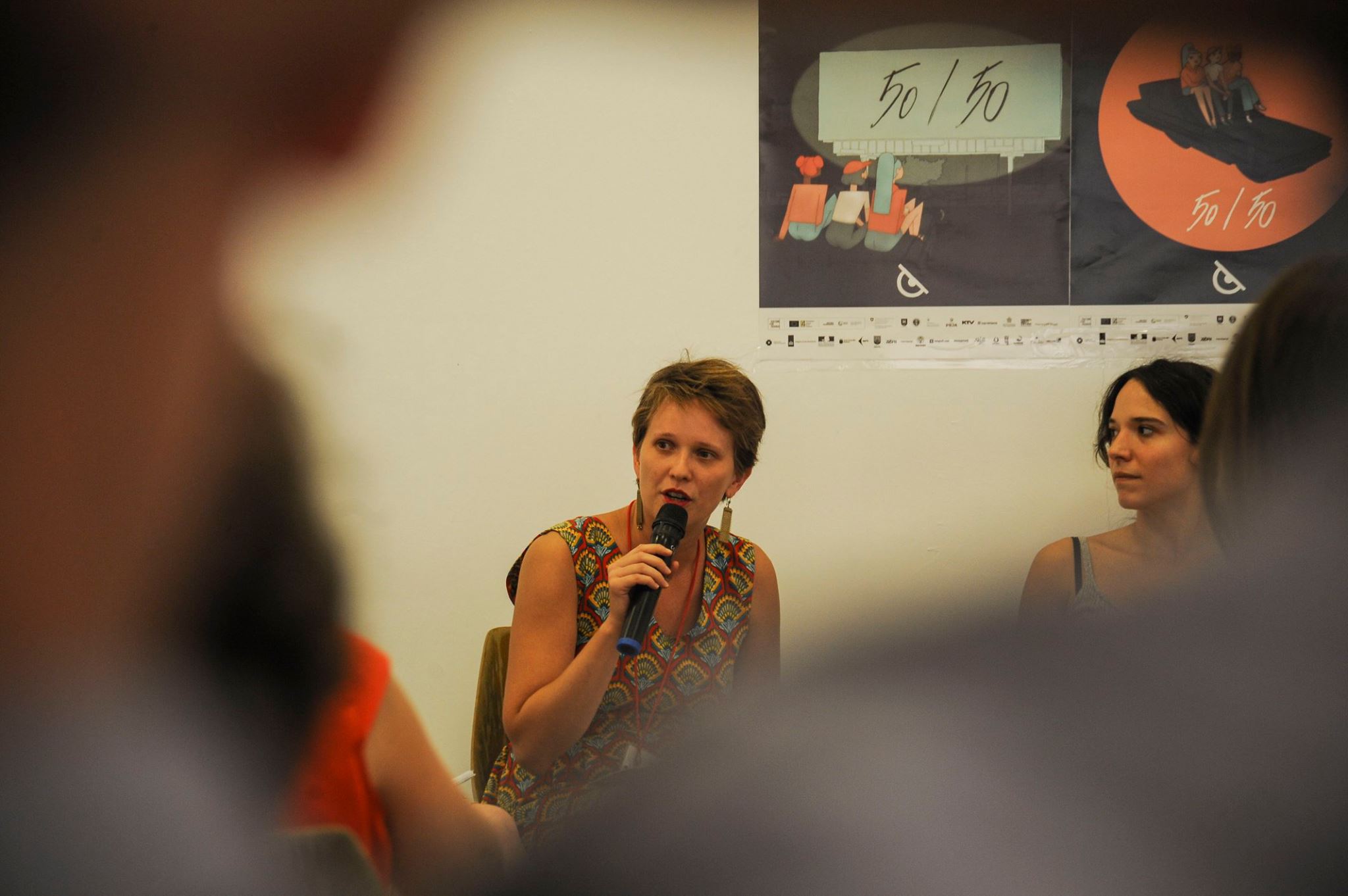 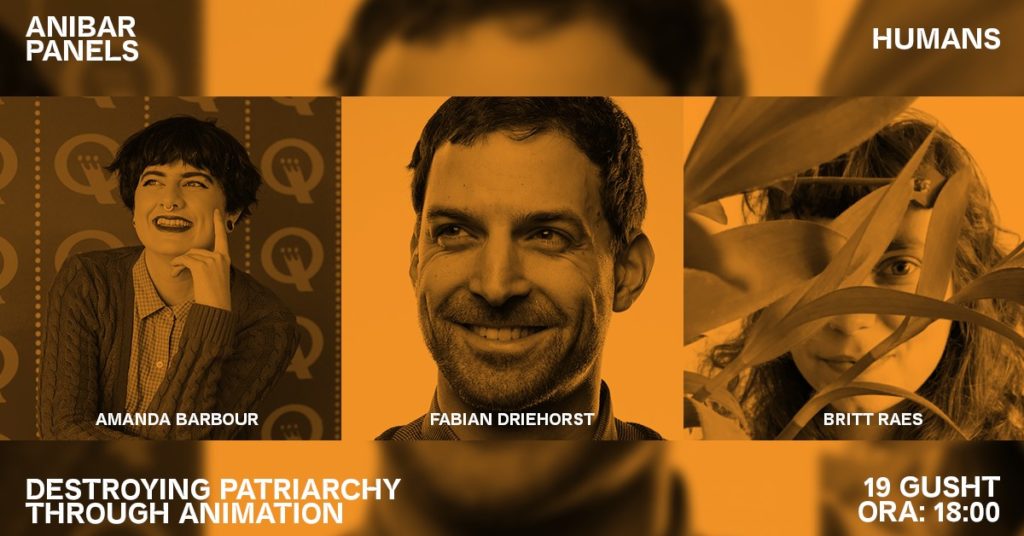 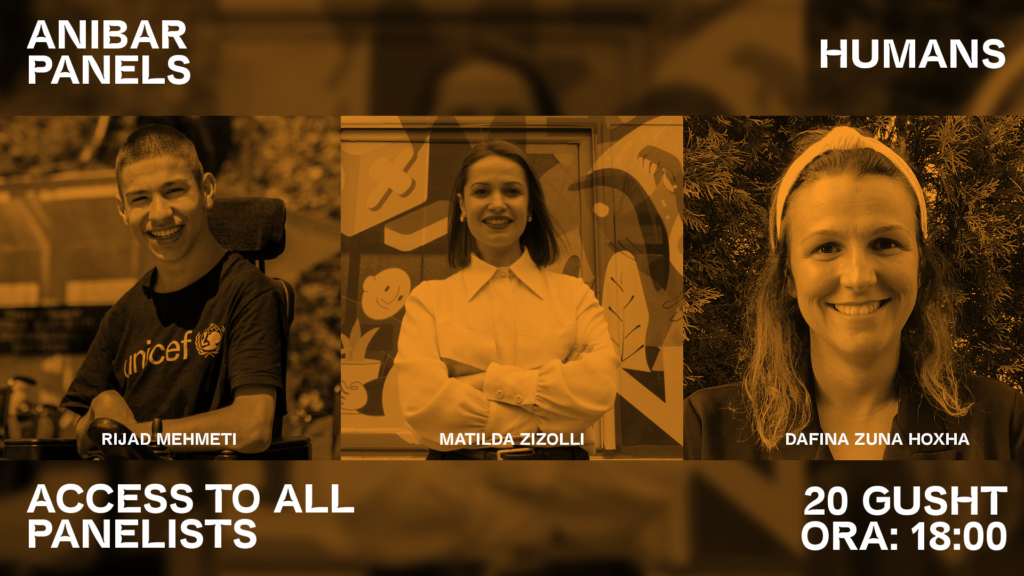 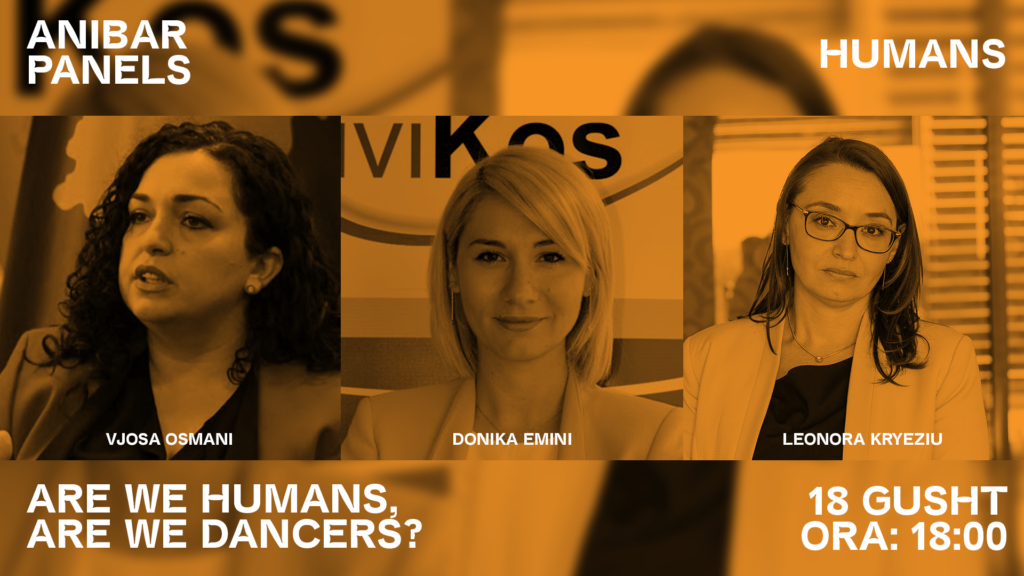 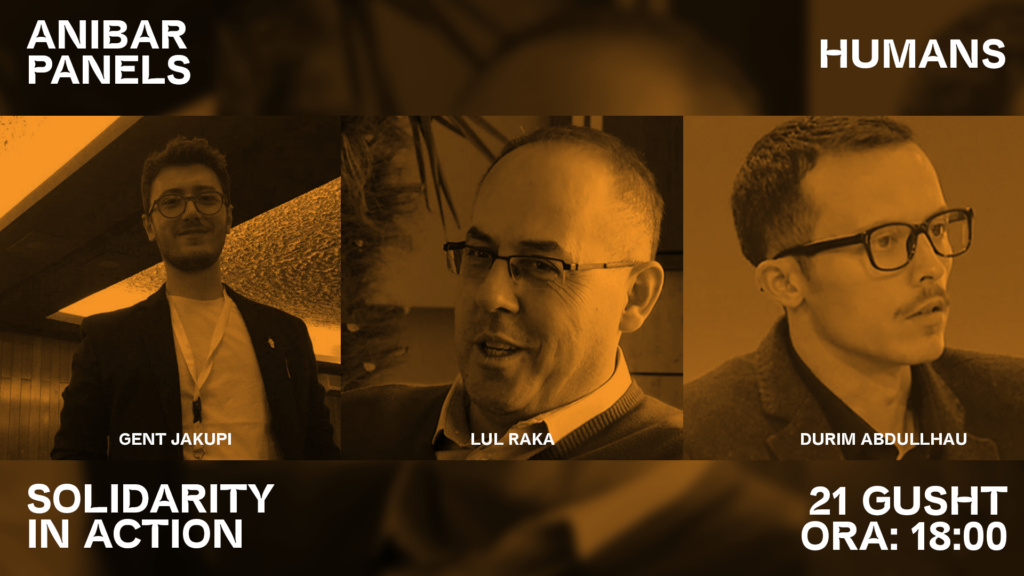 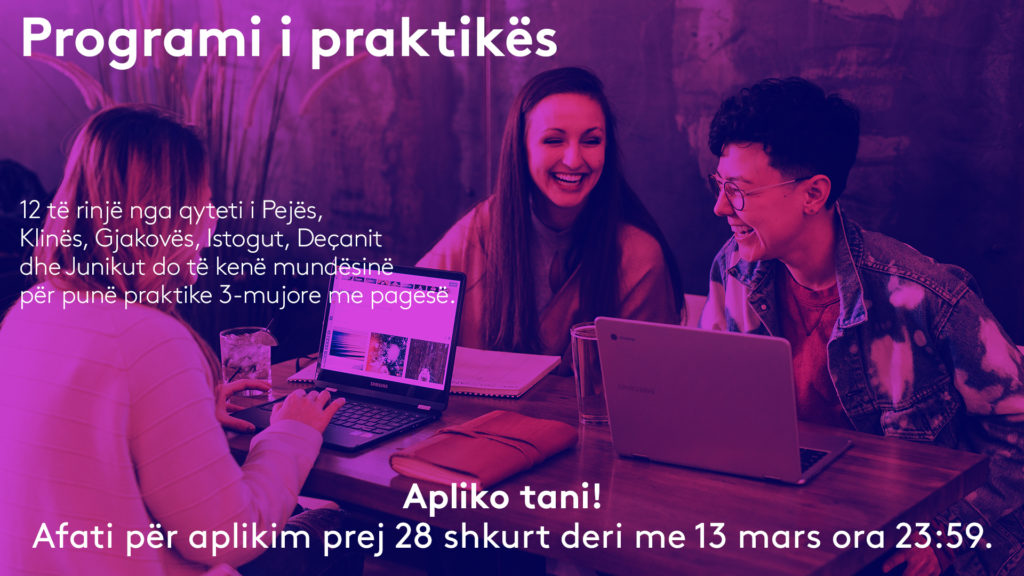 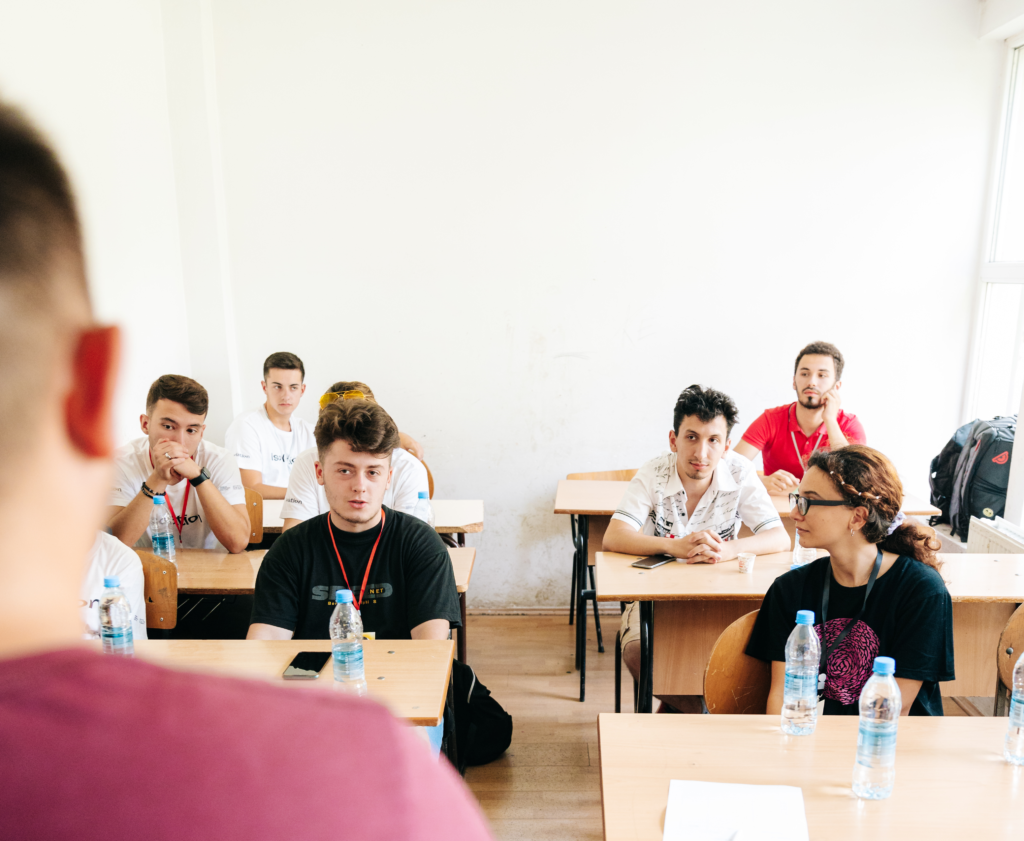 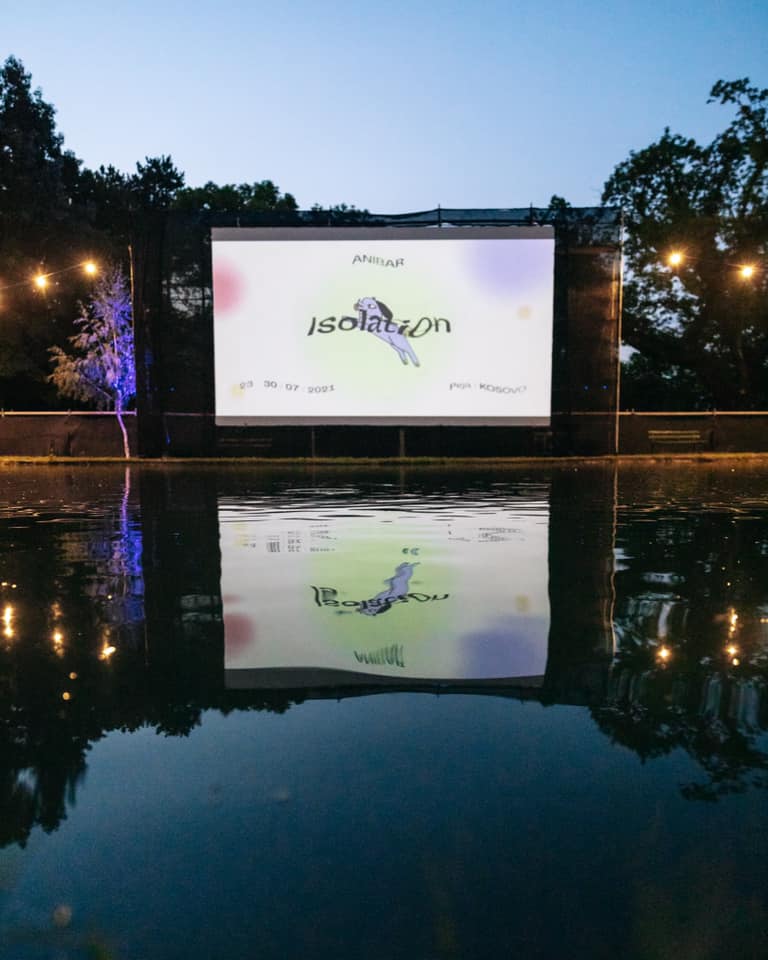 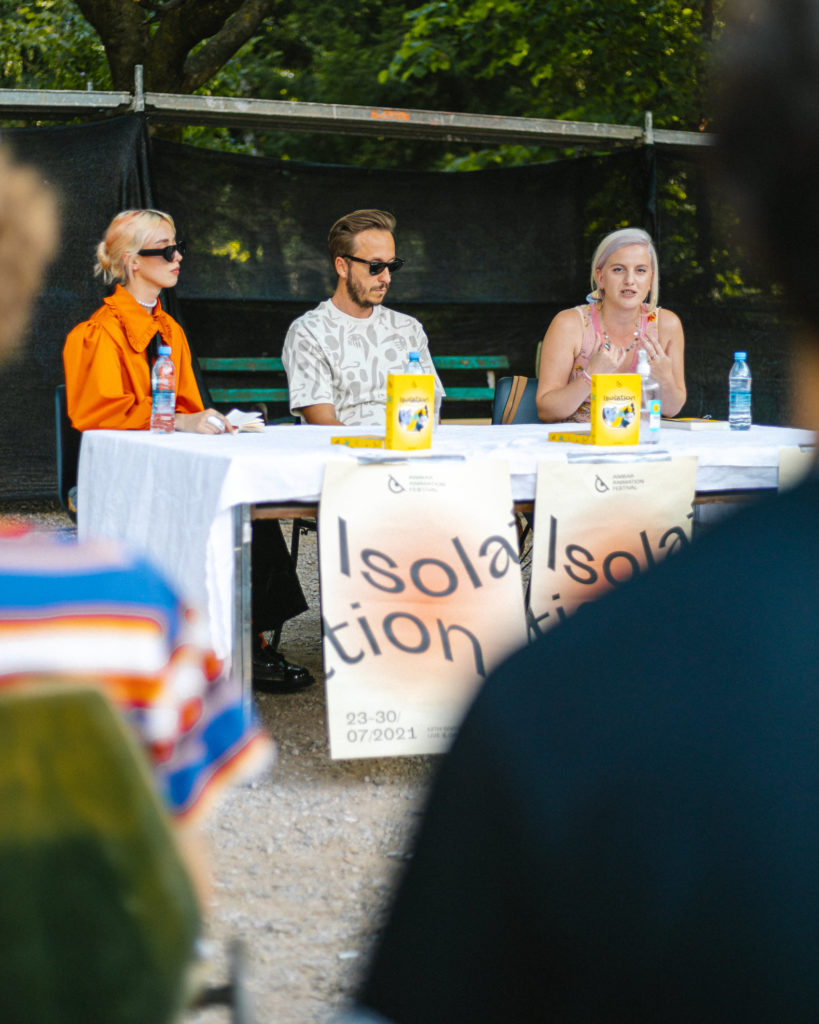 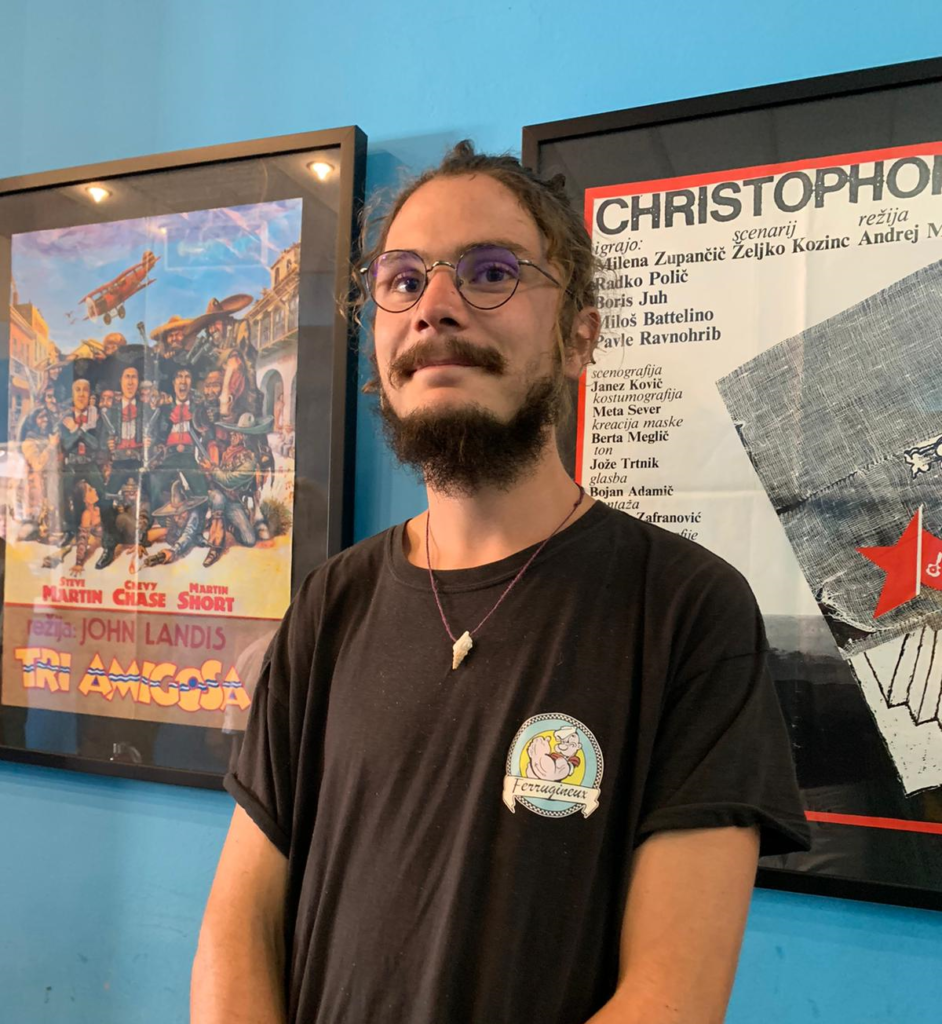 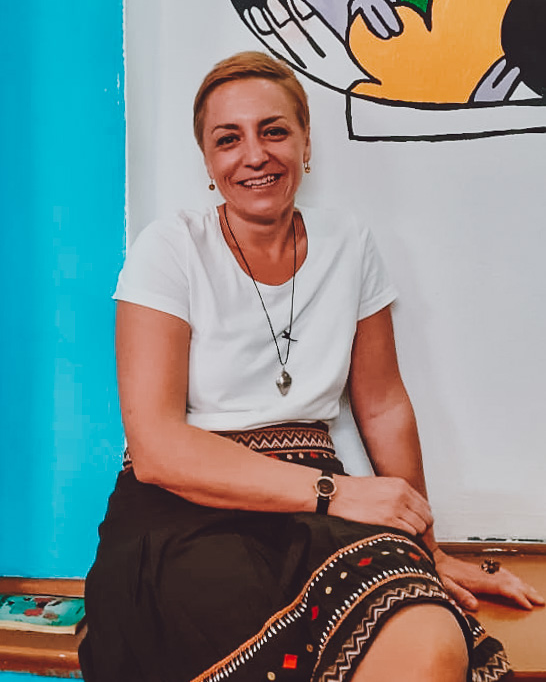 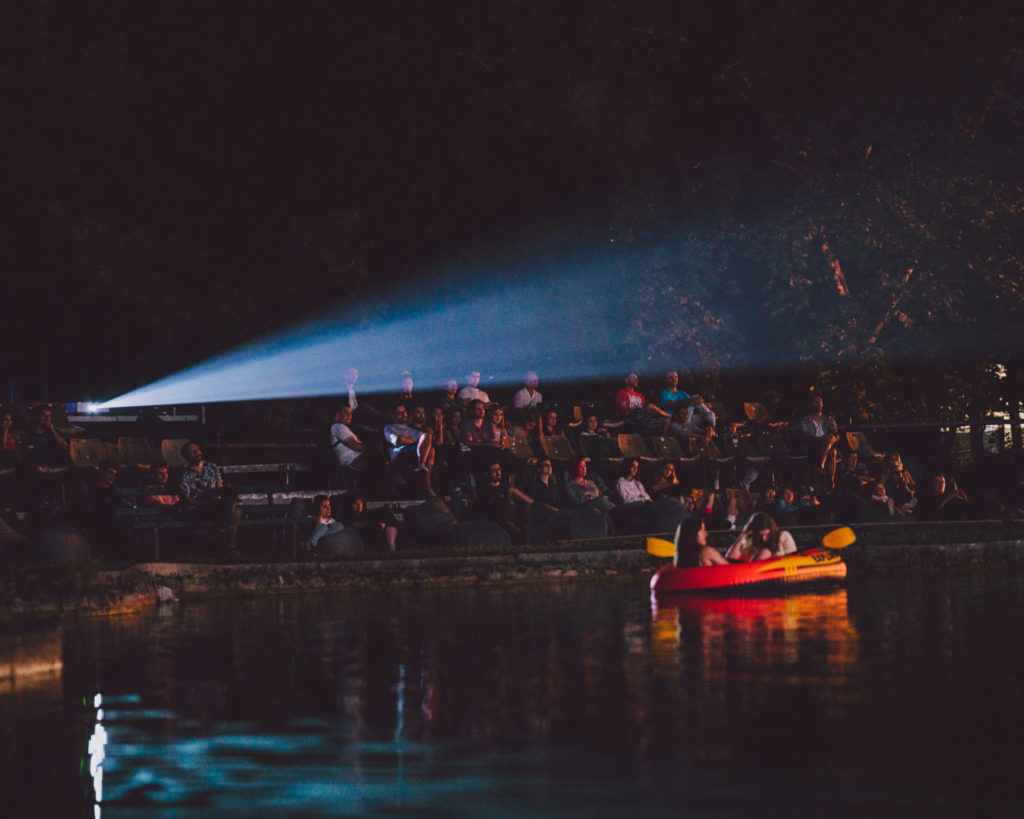 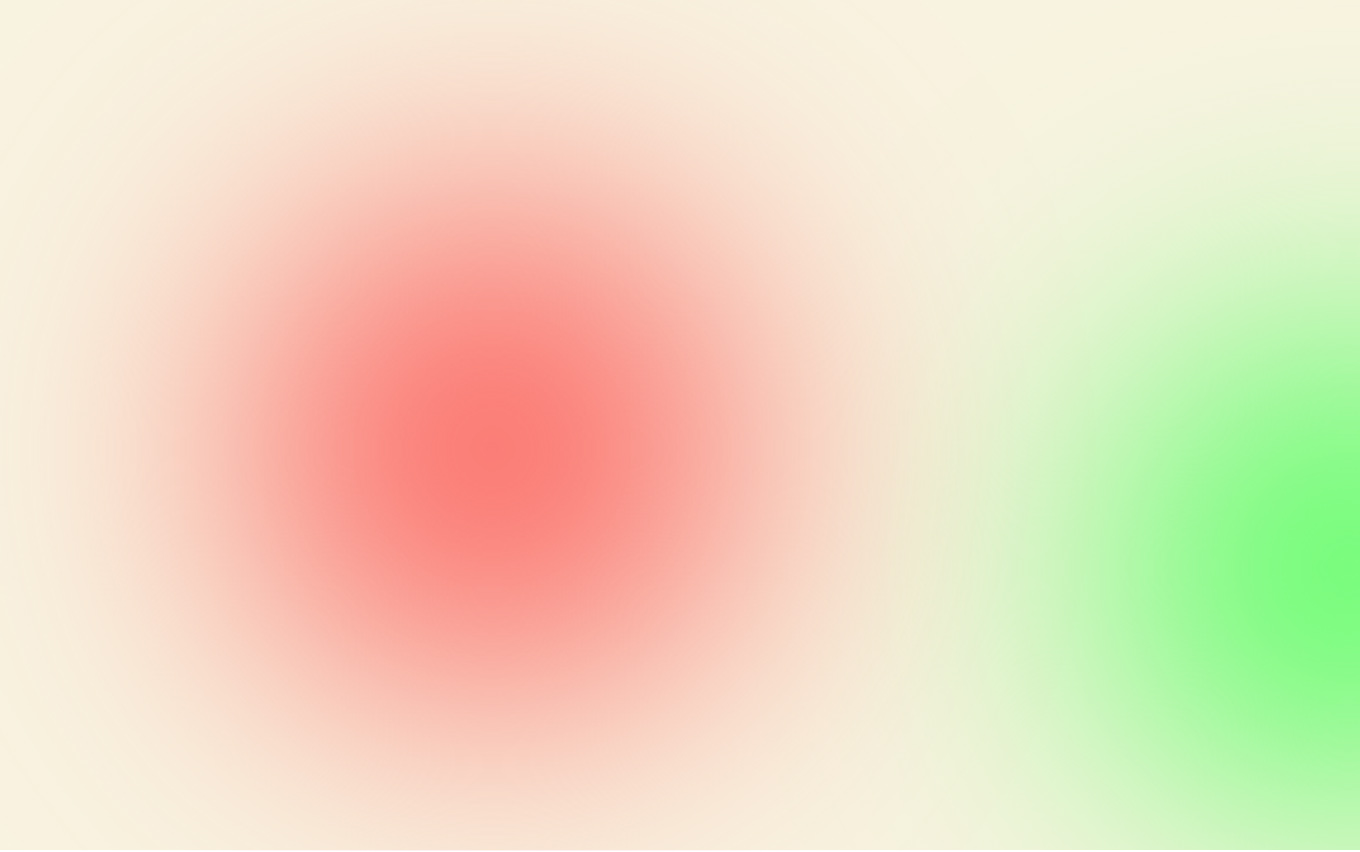