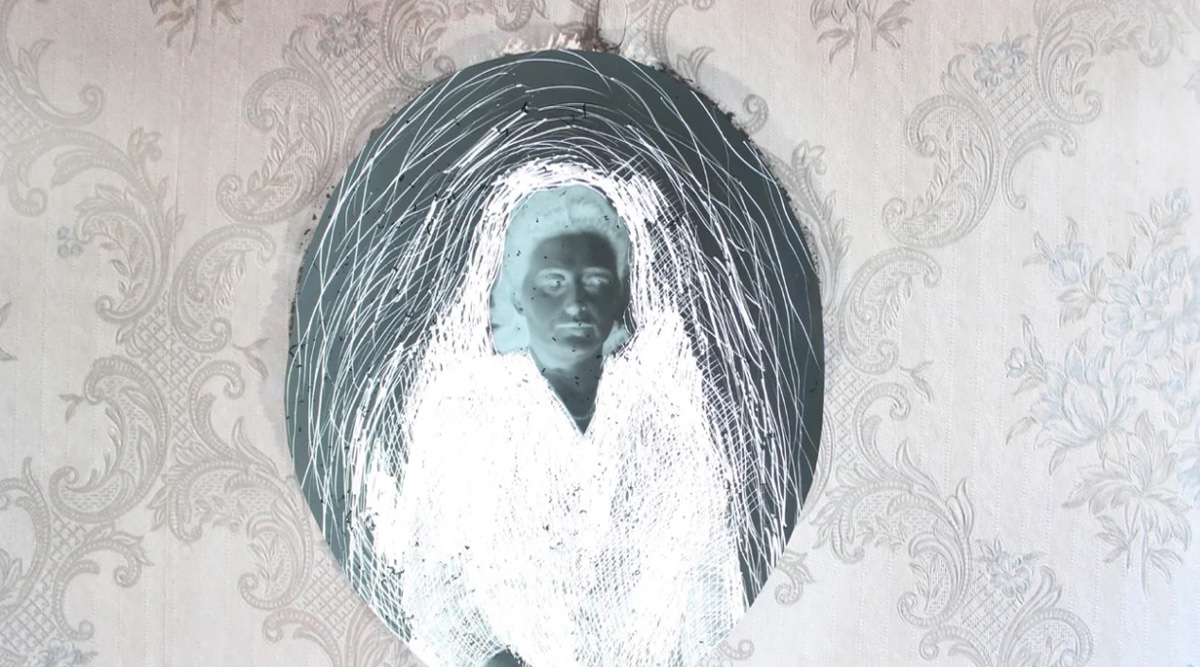 Anibar is pleased to announce the first special program that is very dear to our hearts and focuses on the achievement of the movement we joint last year highlighted by Women in Animation by signing the pledge for 50/50 representation by 2025 of women in the animation field. Bright Spots & Pushing Boundaries is curated by Tricky Women, the only animation film festival which focuses on animation movies made by women.

The Tricky Women film program comprises works of various techniques by already established and internationally recognized women artists as well as by up-and-coming young animation filmmakers. What is particularly remarkable about this film program is how well the artists succeed in briefly and succinctly summarizing socio-politically important topics.

The title of this program, “Bright Spots & Pushing Boundaries” already indicates the artistic orientation of the animated films by putting the experimental animated film work of women artists at the center of attention.

Under this title, the program, in turn, brings together current positions of Austrian women animated film artists and provides insight into the diverse techniques and working methods with which the women filmmakers focus on current topics: The war and its traumatic effects accompany Gerda Wunsch and Aurelia Pribil throughout their lives (GERDA WUNSCH – THE STORY OF MY GRANDMOTHER AS A PERSECUTED JEW IN WORLD WAR II and YOU ARE STILL THERE). Borders are drawn and the question arises where we should, may and must go (LANES). A surprising event leads to revived affection between an old couple (LATE SEASON). The assertiveness of a little girl (THE WET HAIR), the longing for liberation from the compulsion to self-improve (KNAGGLIG) and masks with which people go through the world to adapt (HOW TO ADAPT) are negotiated as well as sexism raining down on women in the digital and real world (ME-LOG). The cinematographic potential of (everyday) objects is explored and turned into non-stop stop motion (MUYBRIDGE’S DISOBEDIENT HORSES); light phenomena are transformed into sensual geometric objects that interact with the soundtrack (SOLAR MECHANIX 1.1) and extraterrestrial forms reminiscent of moons, accompanied by science fiction sound, are flying through (outer) space (FLY US TO THE MOONS). The outlook of the program is a reflection of young art students on their future, fears, and visions (GLIMPSE OF THE FUTURE).

The program will be presented and screened in the presence of Ingrid Gaier the director of the leading film of the program “You are still there”. You may find the full program which will screen on the 16th of July starting from 14:00 at Cinema Jusuf Gërvalla below:

The program is made possible with the support and cooperation of the Austrian Embassy in Kosovo, the Department for Cultural Relations Abroad of the Austrian Federal Ministry for Europe, Integration and Foreign Affairs and the International Tricky Women Festival in Vienna which attaches great importance to the role of women in art and society.