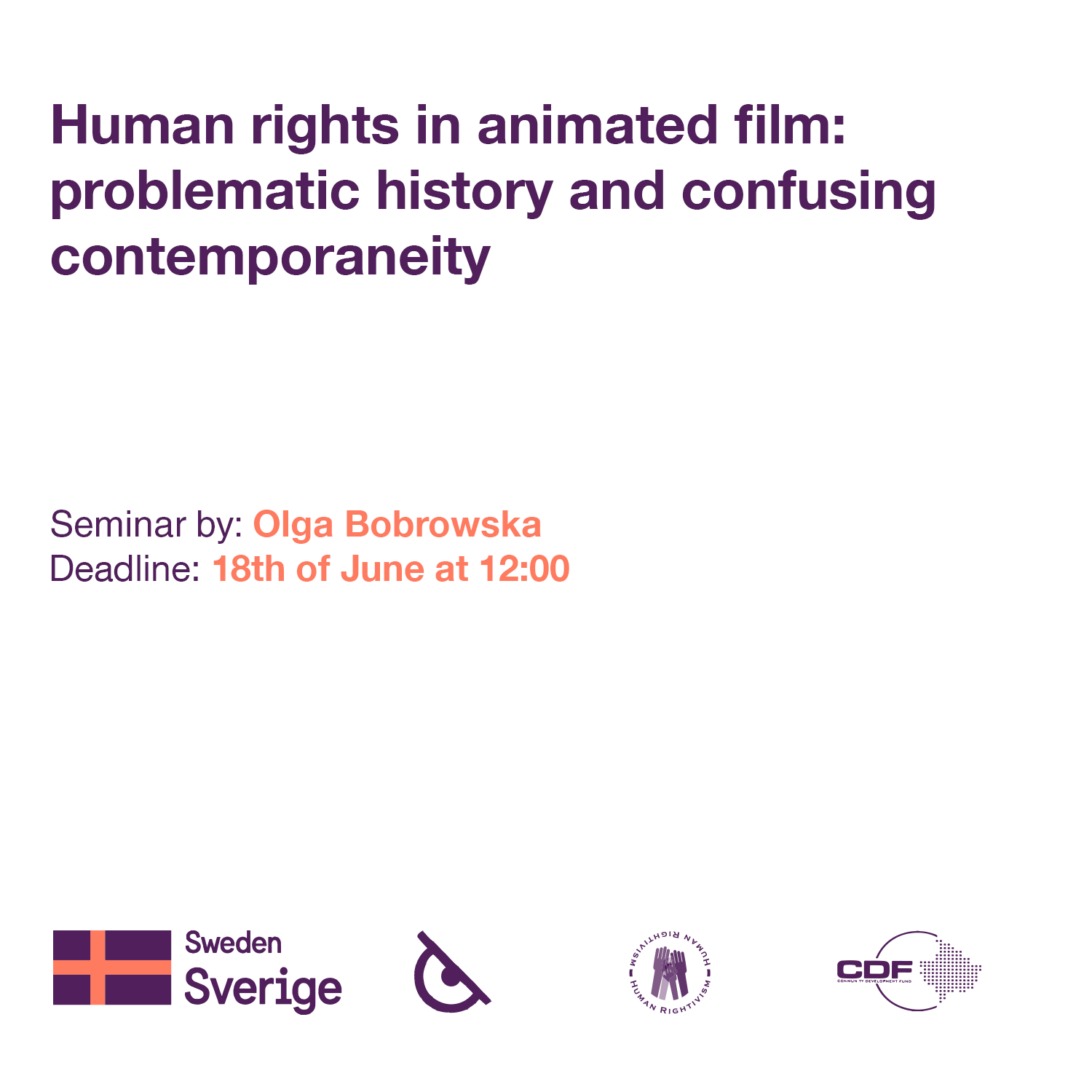 A seminar with Olga Bobrowska

Anibar will organize one seminar with Olga Bobrowska who will share her experience on how animation has been developed as a tool to bring attention to the sensitive topics of human rights and violations. Human rights violations can happen every day to every one of us it is important to know what rights we are entitled of, thus being able to protect them. There are cases that people do have little to no information on what is a violation or what are their rights or are they violating others rights, by this being said animation and art has helped that in an alternative way to catch the attention to each of us by making us more responsible with our actions.

Animation is frequently and justly regarded as one of the most convenient tools of mass communication. As a medium it can simultaneously entertain and convey unique artistic practices. Regardless of one’s age or cultural competences – everybody can enjoy playfulness and extravaganza of drawn, computer- generated or puppet characters set into illusionary movement. These sessions of seminar will have the aim to answer two main questions how can film and animation contribute to promoting and advocating for human rights and liberties? How can Kosovar young artists and professionals learn from animators and filmmakers that have produced art to encounter human rights violations?

The seminar will consist of:

More information on this seminar you can fins on this link.

The interested applicants to participate in this seminar should fill the form in this  link:

The seminar will be conducted online through Zoom platform on 19th of June. This open call invites all the interested applicants who are specifically enrolled in Art High School and Art or Psychology University students.

Deadline for application is 18th of June at 12:00. All other relevant information will be sent via email to the selected participants right after the closing deadline. 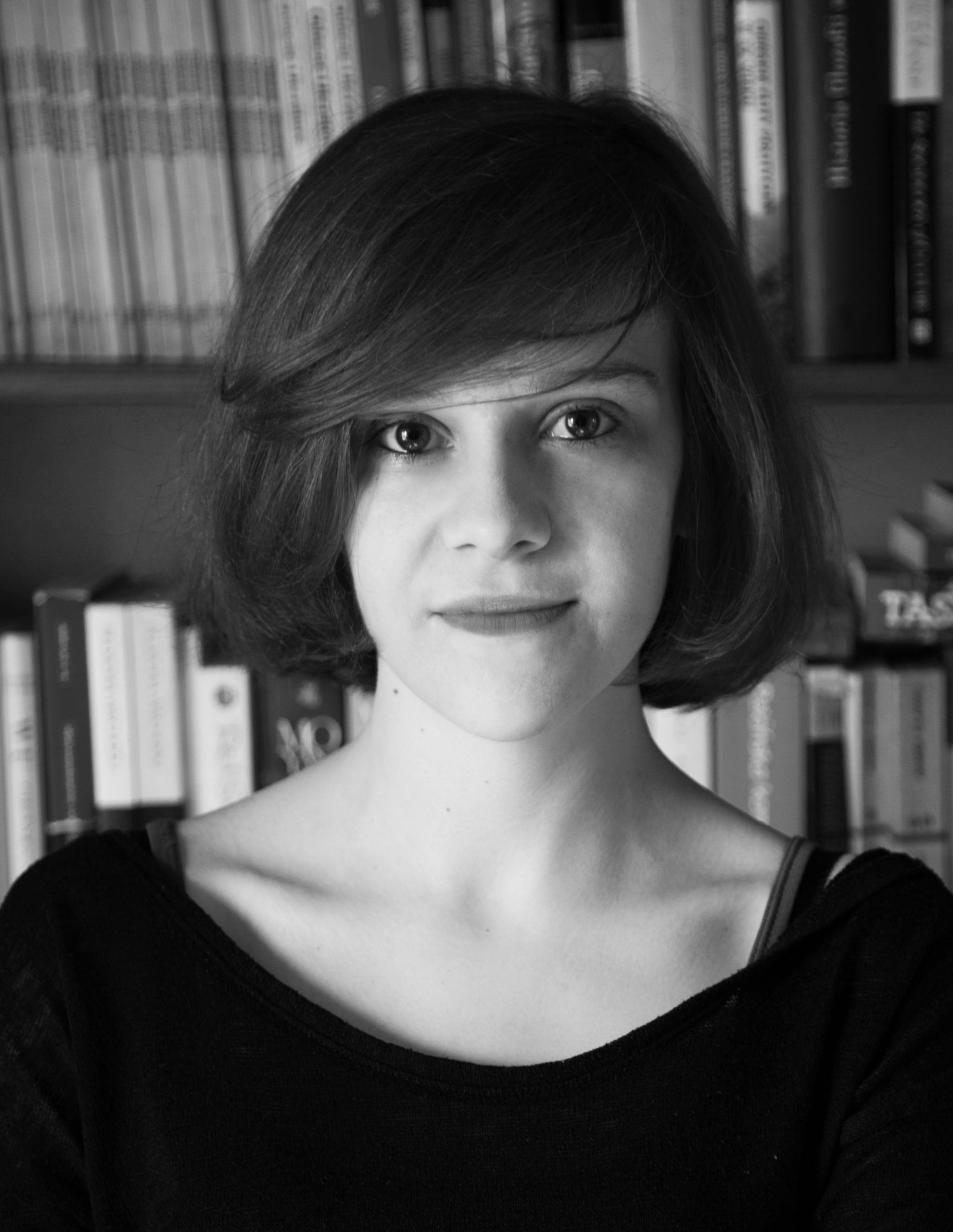 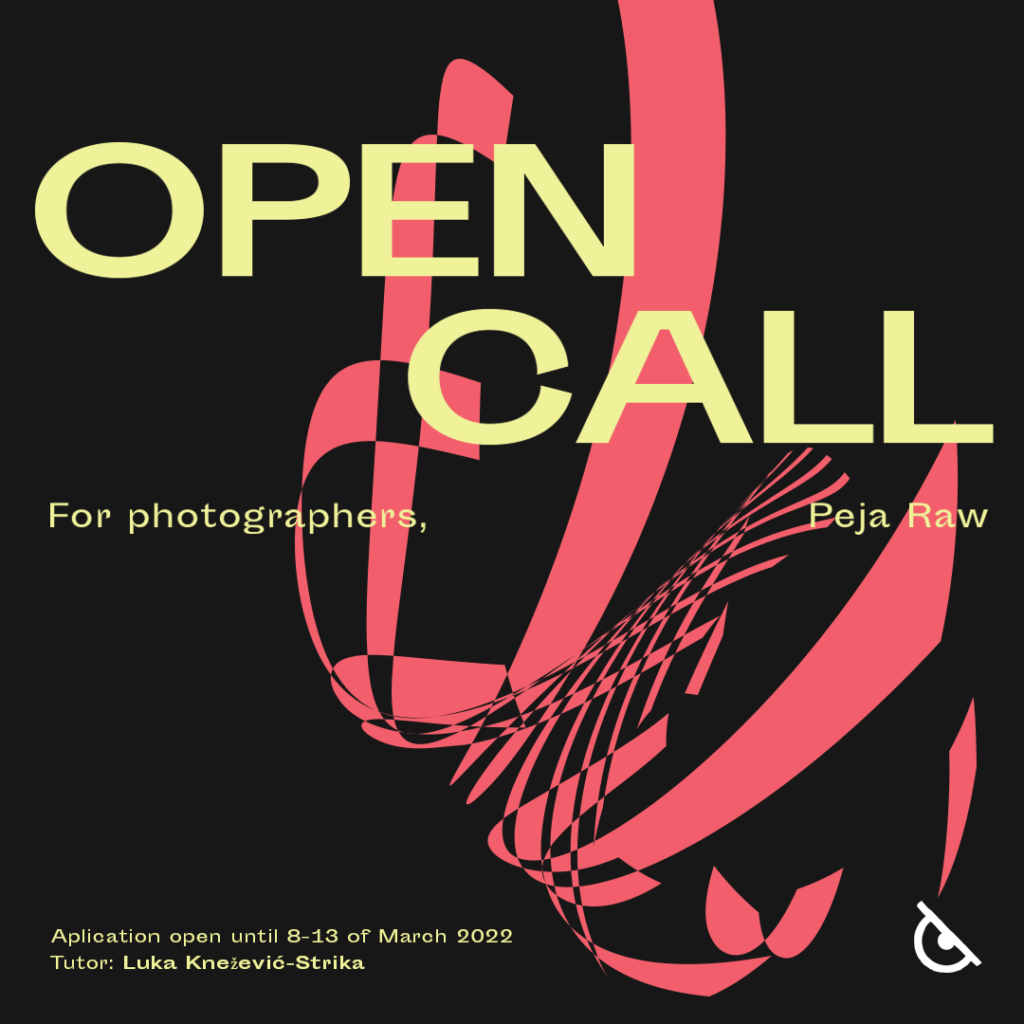