Film criticism and journalism masterclass during the Anibar Festival 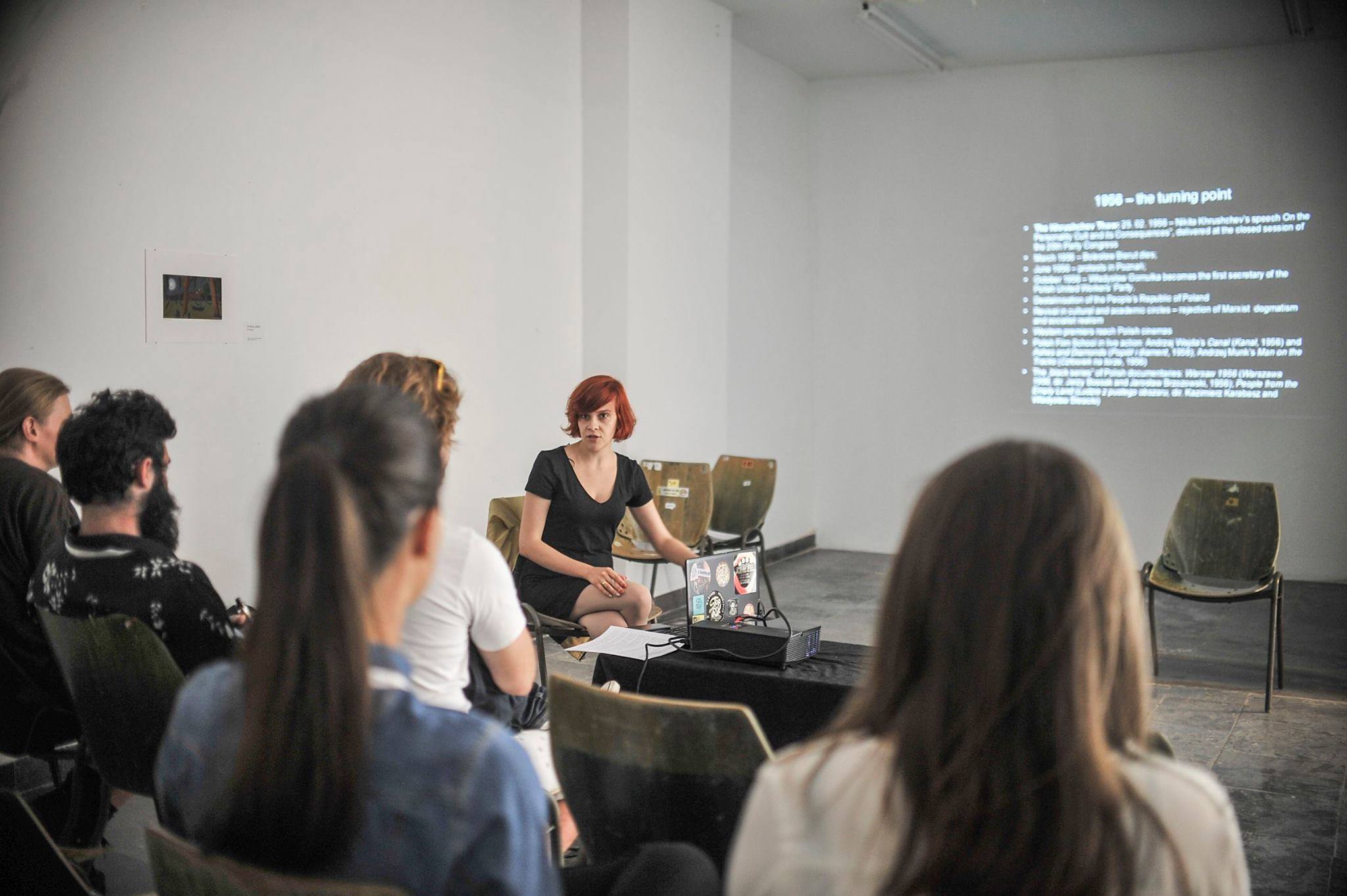 Anibar, in its 10th edition, has opened the call for a Film Criticism and Journalism Masterclass lead by Olga Bobrowska, a Ph.D. candidate in film studies, specialized in Chinese Animation, and author of many academic articles on the subject.

Title: Film Criticism and Journalism Masterclass during the Anibar Festival

Open to: Participants from Western Balkans countries (Albania, Bosnia and Herzegovina, Kosovo, Montenegro, the Republic of North Macedonia and Serbia)

During this 5-day, intensive training, you will have the opportunity to expand your film criticism abilities through both theory and practice. The theoretical part will include general discussions, brainstorming, and collective evaluation of text and ideas. The practical part will give you the opportunity to write and edit film reviews and analysis, to interview and engage with established filmmakers and new talents from all over the world, and report in regards to the opinions and the festival experiences of the people involved such as the team, volunteers and visitors. After the training, your input will be published in the festival’s Gazette “Anibar Press”.

Participants: 10 students or participants interested in film and art

Duration: 5 days (16th of July until the 20th of July), during the Anibar Animation Festival participants, are invited to stay for the whole festival

Outcomes: 2 written articles by the participants and published in Anibar Press and local newspapers

A resident of any of Western Balkan country

Interest in film and art is essential

No previous writing experience is needed but could be an asset

Opportunity to practice the learning outcomes of the masterclass while writing for the festival’s magazine (15-21 July);

There is no participation fee for the event. Organizers will cover accommodation and daily meals for the 7 days of the festival 15-21 July 2019. Participants need to cover travel costs.

In order to apply, please fill the application form in this link

The activity is being organized within the project “Development of animation culture between Western Balkans and Visegrad Group” implemented by Anibar organization and the project partner, Faculty of Humanities, Marie Curie-Skłodowska University in Lublin (Poland). The project is co-financed by the Governments of Czechia, Hungary, Poland, and Slovakia through Visegrad Grants from International Visegrad Fund. The mission of the fund is to advance ideas for sustainable regional cooperation in Central Europe.