Anibar is pleased to announce its artistic program for the 2020 edition of the festival.

From 1300 films, 139 were selected by the programming team to be screened during the 7 days of the festival.

Here you can find the full program of selection: link

Among the films selection Anibar will screen the World Premiere of All Those Sensations in my Belly by Marko Dješka in the Balkan Category and the Human Rights Category.

The artistic program of Anibar will be screened through digital platforms for national and International guests. The possibility of organizing outdoor cinemas will remain an option only and if the pandemic situation gets better during August.

One way or another, the film program will share great and unique animated works from around the world and will be available to watch from the 17th of August until the 23rd of August. 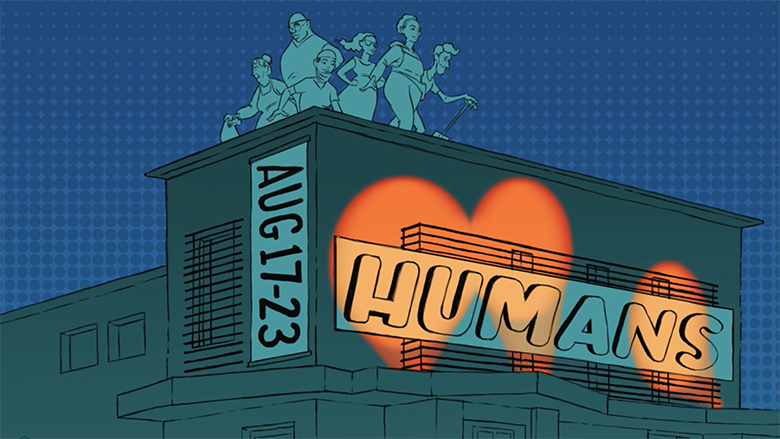