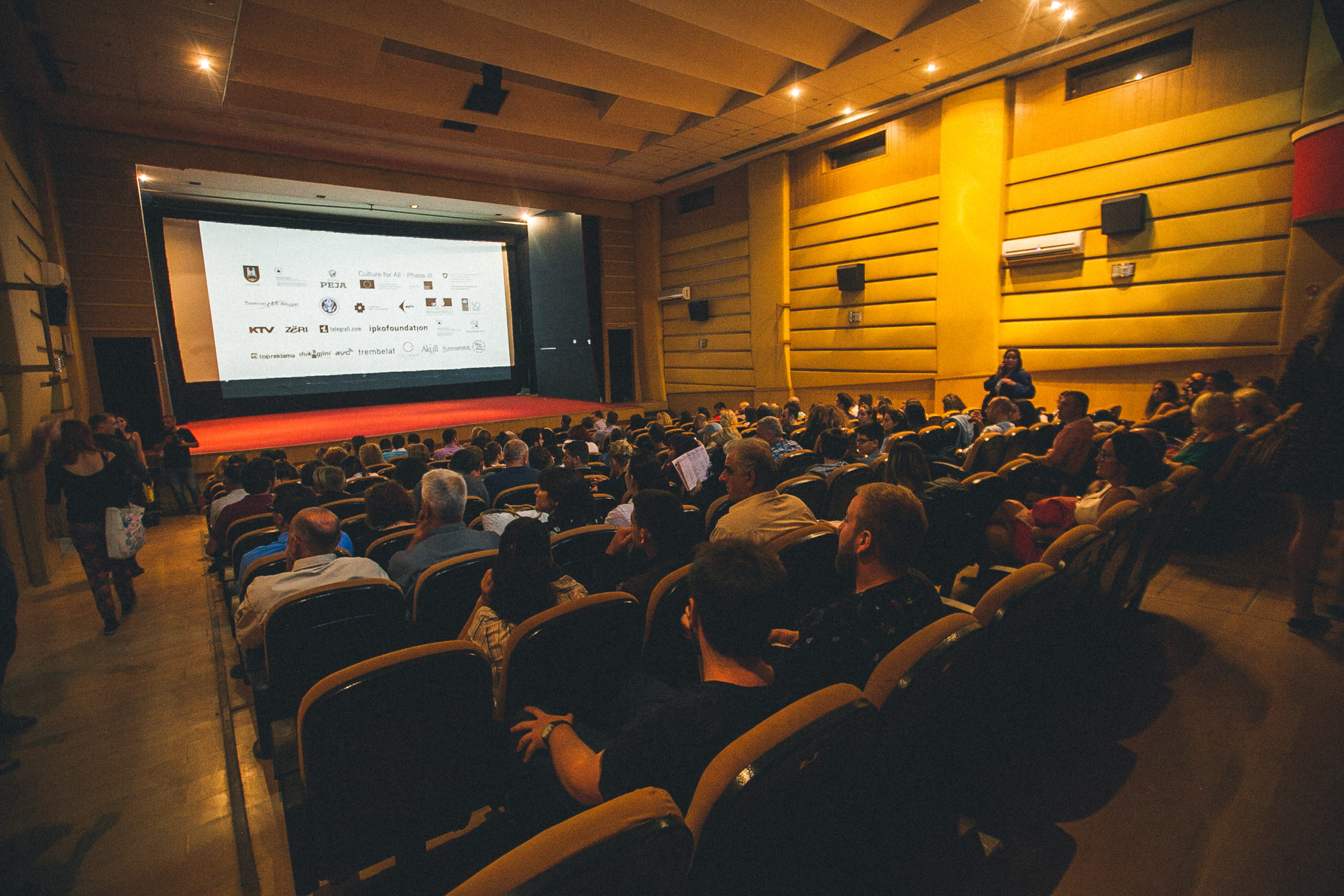 From the 23rd until the 30th of July, we’ll present around 300 animated films

Anibar International Animation Festival is happy to announce the artistic program for its 12th edition this year. From the 23rd until the 30th of July, we’ll present around 300 animated films out of 1413 submitted from all over the world! The films will be divided into nine categories. Six of these categories are competitions: the International Competition, Student Competition, Balkan Competition, Animated Music Video Competition, Feature Film Competition, and the Human Rights Category. The three other categories are non-competitive: Panorama Out Of Competition, Kids & Teen Program, and Experimental Special Program.

Given the current situation with the COVID-19 pandemic, Anibar’s 12th edition will be hybrid. This means Anibar International Animation Festival can be visited both live and online. Live, we welcome you to our cinemas in Peja, Kosovo: three outdoor and two indoor. Online, visitors can watch all our movies on our digital platform on online.anibar.org.

This way, we’ll be able to both offer our visitors the pleasant experience they are used to from our festival, while also making sure we’re all staying safe in these tumultuous times. And the hybrid format offers a unique chance: it means that more people than ever have the chance to experience the Anibar International Animation Festival.

We will be announcing the festival theme, jury, special programs, presentations and all the other related activities very soon. So keep an eye out on further updates until we meet this summer! 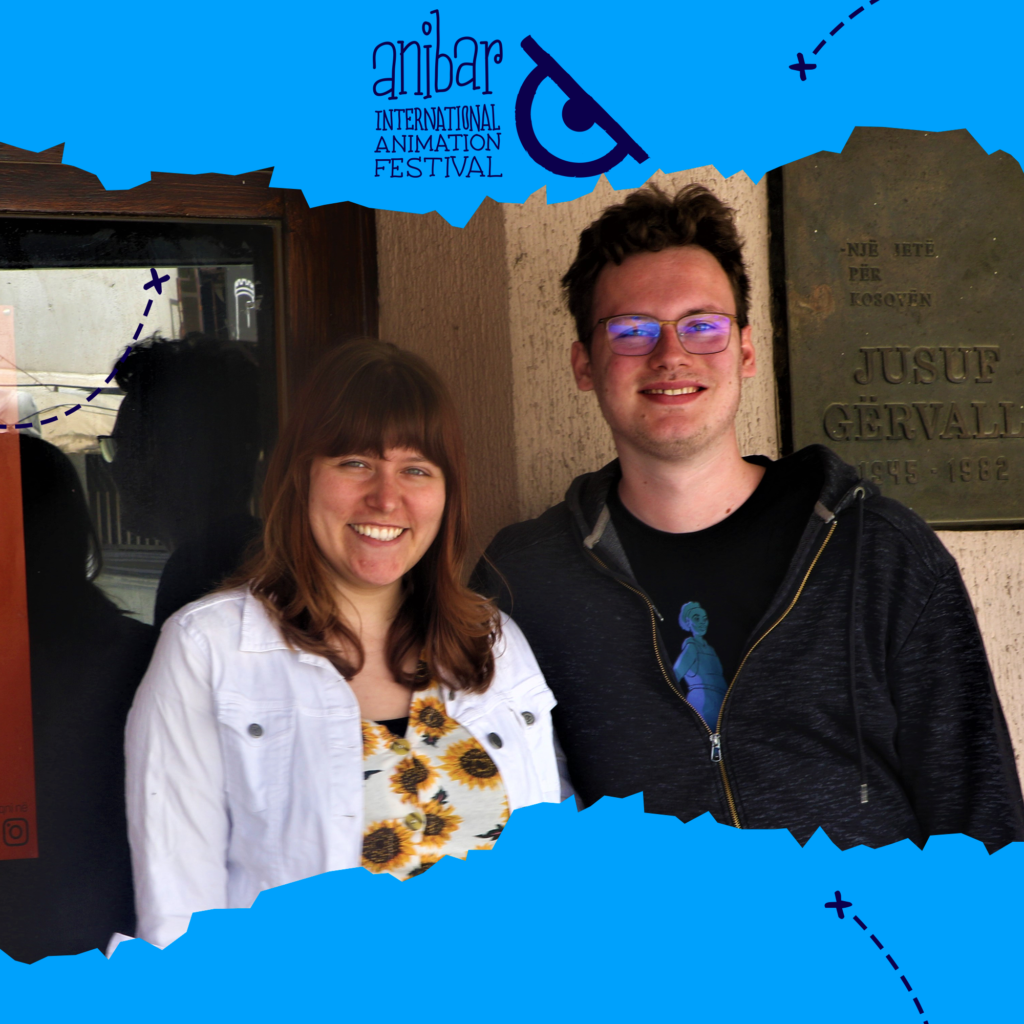 Our first two ESC volunteers are with us!

We look forward to having a Dutch & Kosovo cultura... 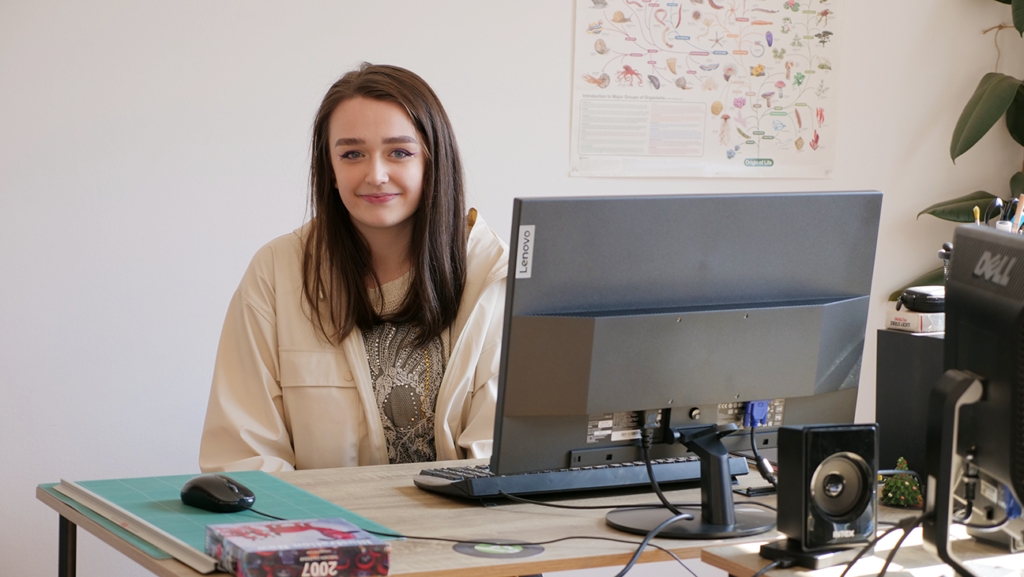 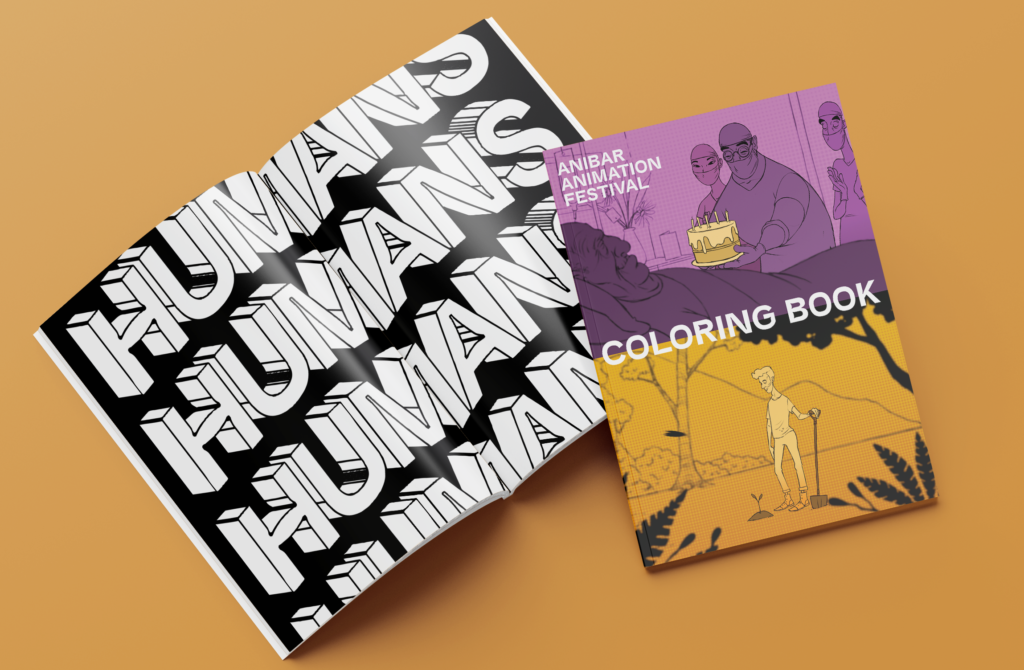 Anibar has created the coloring book which contain... 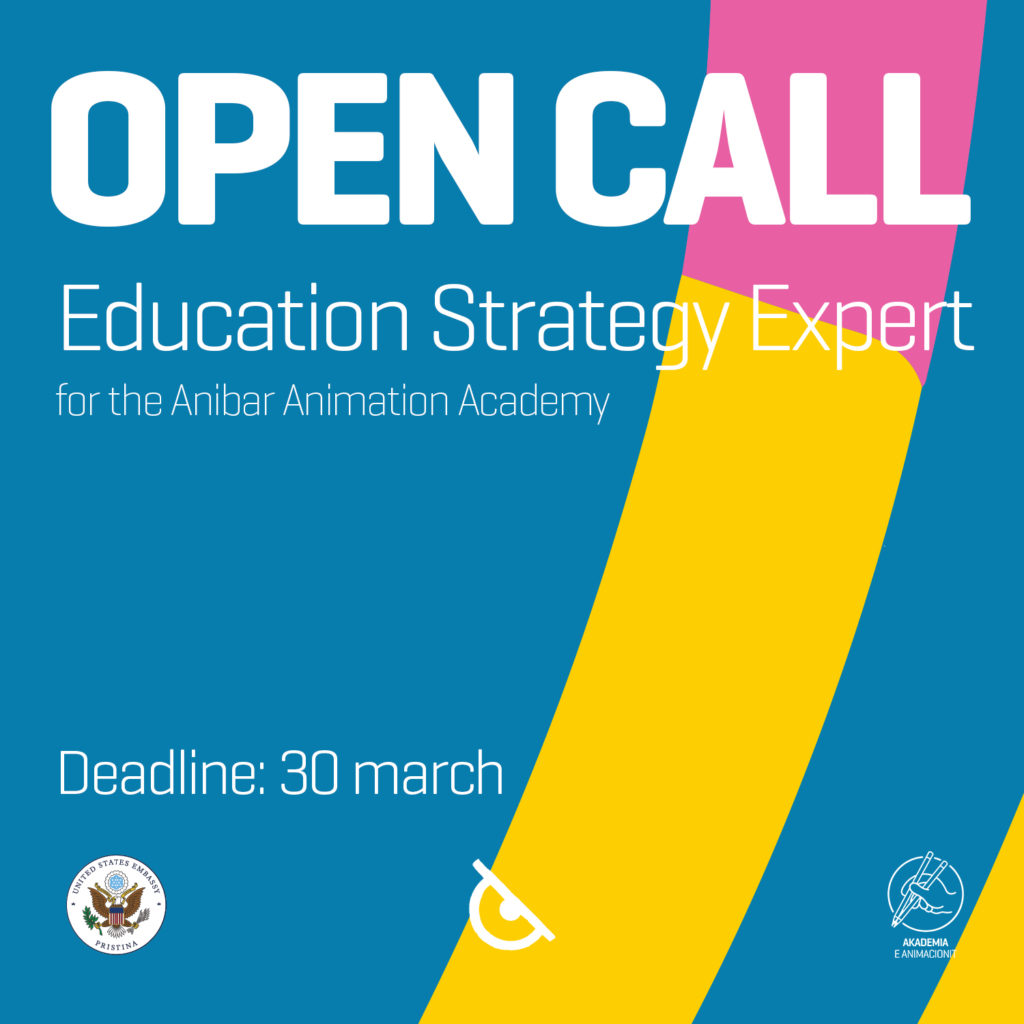 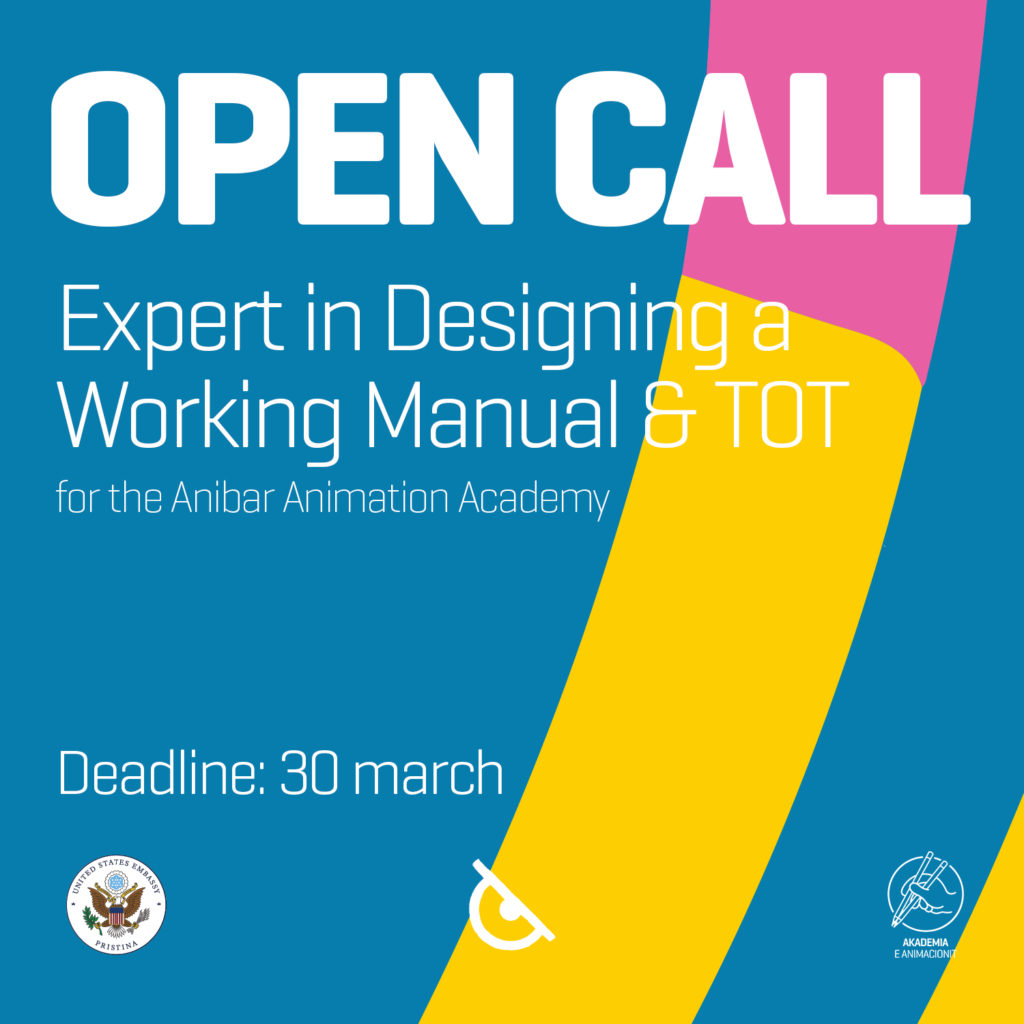 Open Call – Expert in Designing a Working Manual and TOT