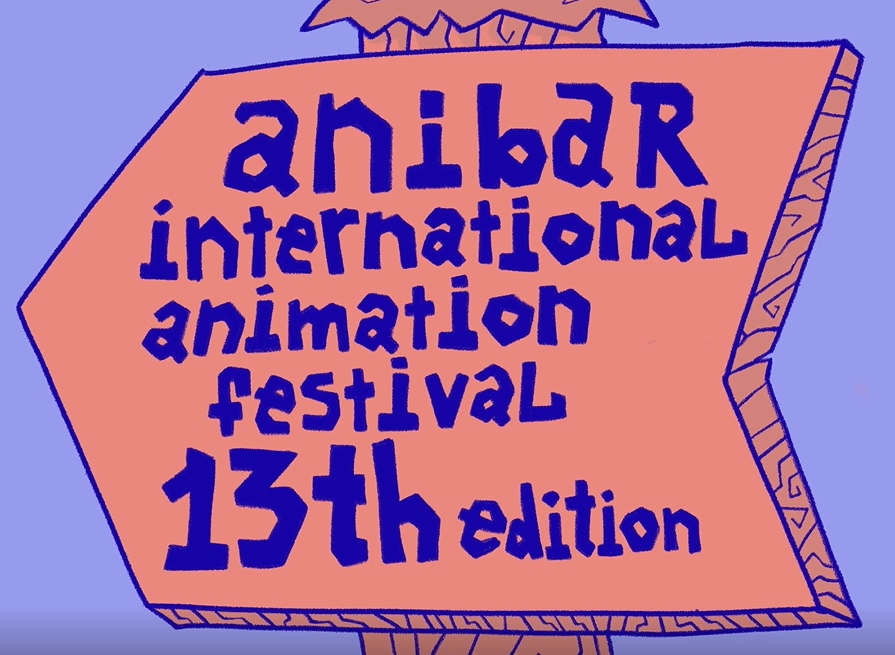 As there is one month left for all the filmmakers to submit their films at the 13th edition of Anibar Animation Festival, let’s go through this year’s rules and terms and some of the main activities regarding the film program during this edition.

This year’s program will be divided into 8 competitive categories:

– International Competition (short animated films under 30 minutes, from every country of the world),

– Student Competition (short animated films under 30 minutes that were completed as part of university studies, graduation films included, from every country of the world),

– Human Rights Competition (short animated films under 30 minutes, from every country of the world),

– Feature Film Competition (feature animated films longer than 30 minutes, from every country of the world),

– Music Video Competition (animated music videos under 10 minutes, from every country of the world),

– Kids and Teen Competition (short films under 30 minutes that are produced for the children audience, from every country of the world)...Yes! Kids&Teen Program will be competitive this year!

But where and how is the audience going to experience these films that will make it to the program? Anibar Animation Festival will be having four main cinemas, from which two will be indoors and two outdoors. 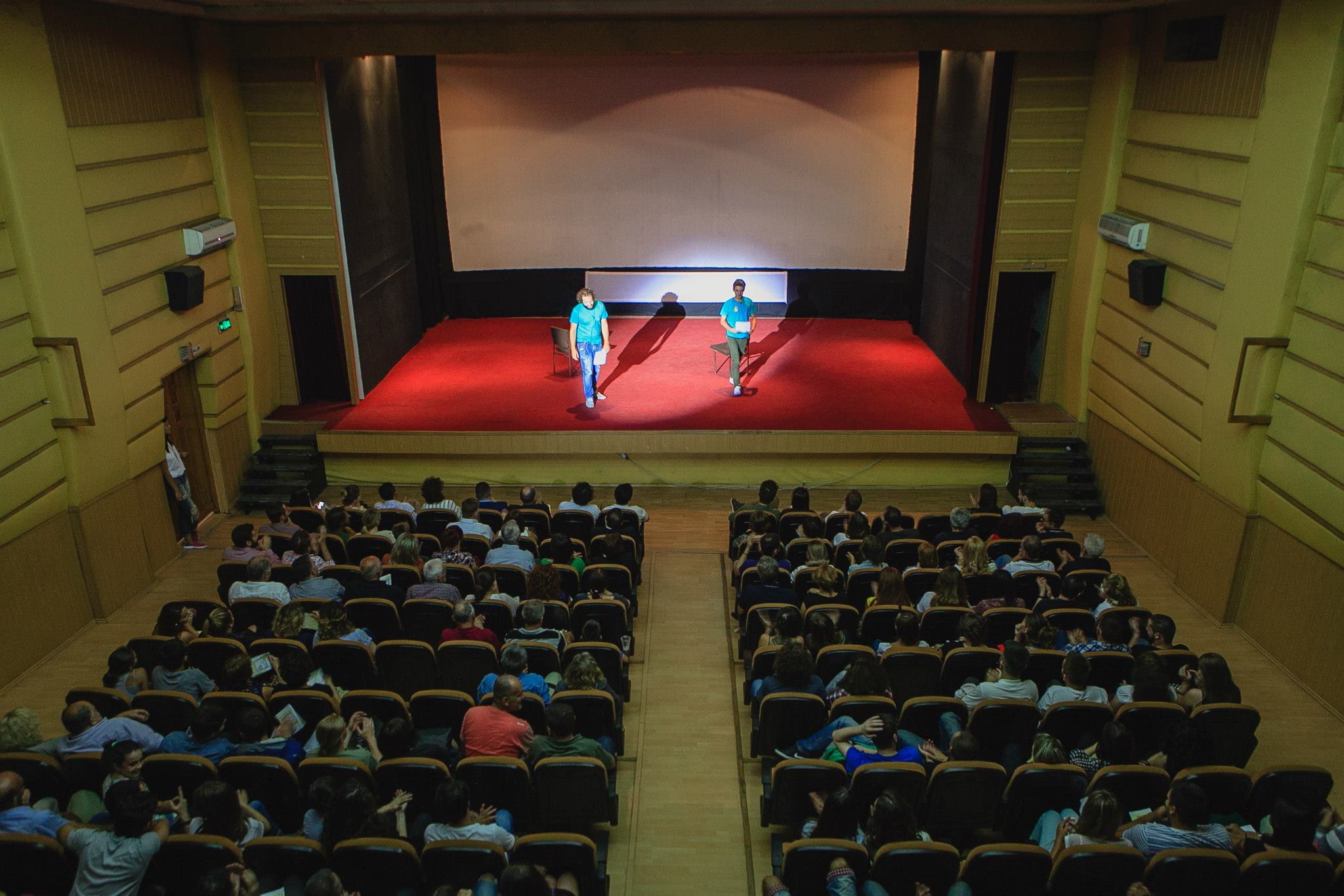 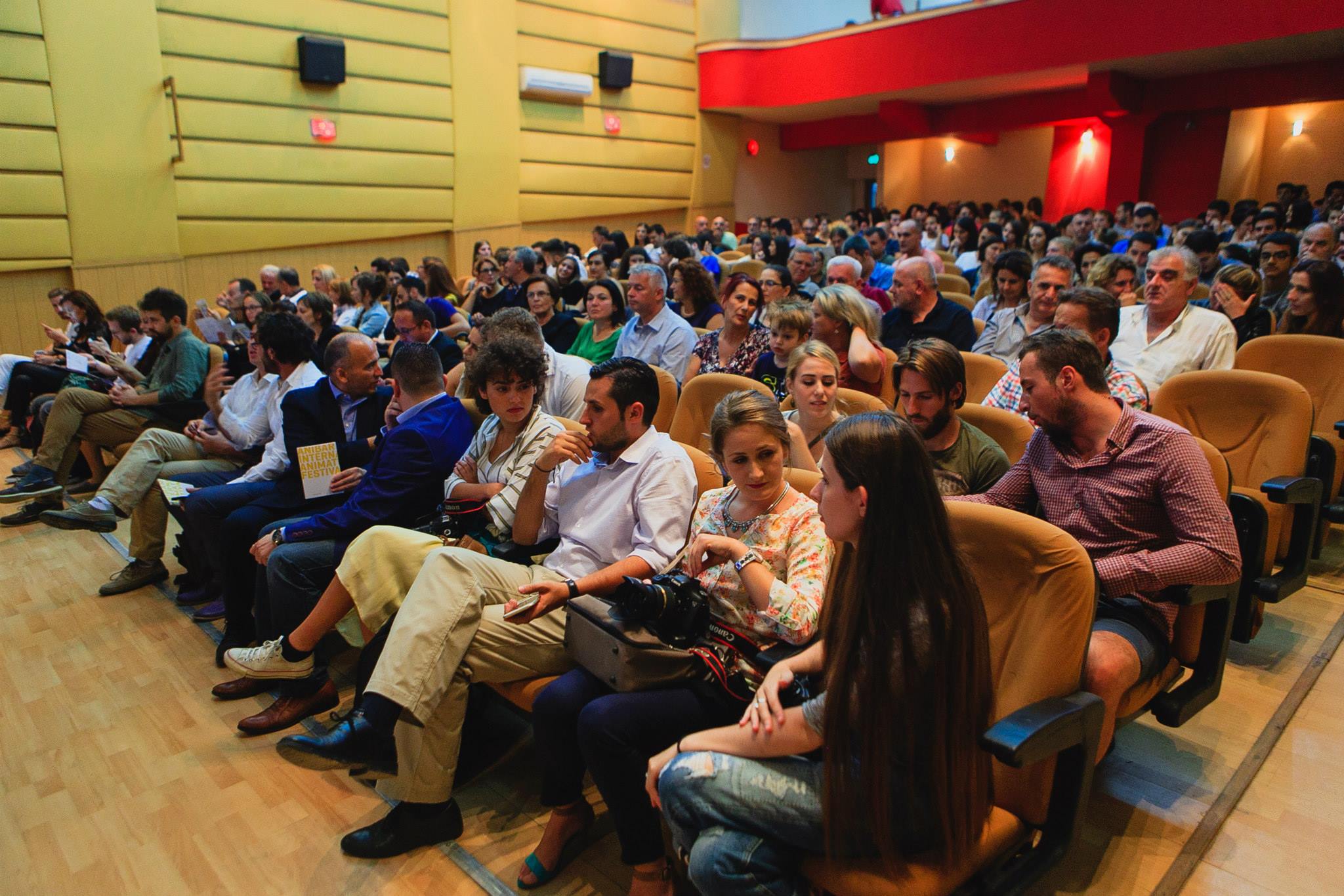 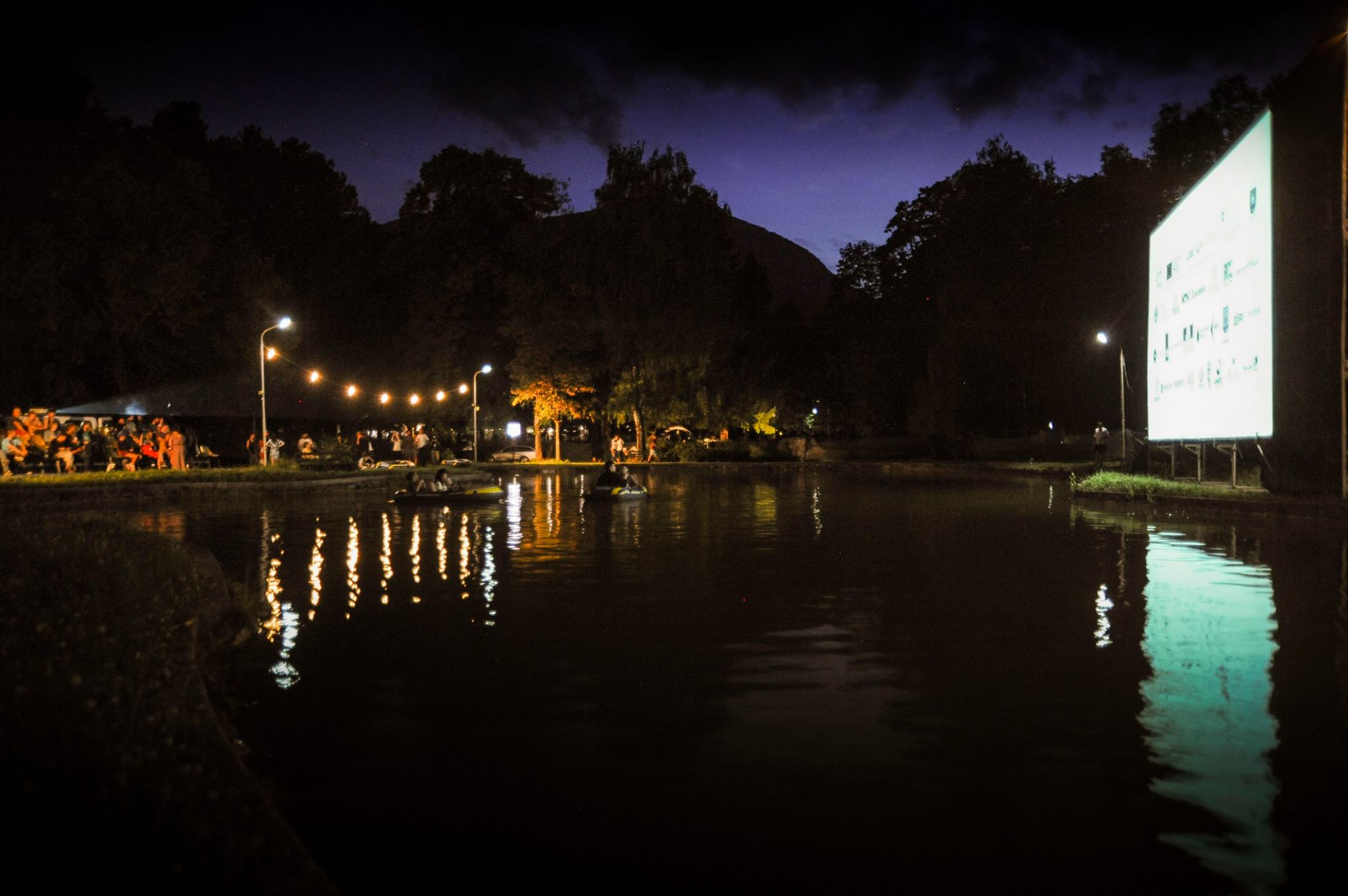 -Lake Cinema – The very authentic cinema of Anibar Festival won’t be missing this year either. Who wouldn’t want to join this amazing atmosphere and watch animated films while at the same time being on a boat?! This is what our audience will get to experience for 6 nights of the festival. 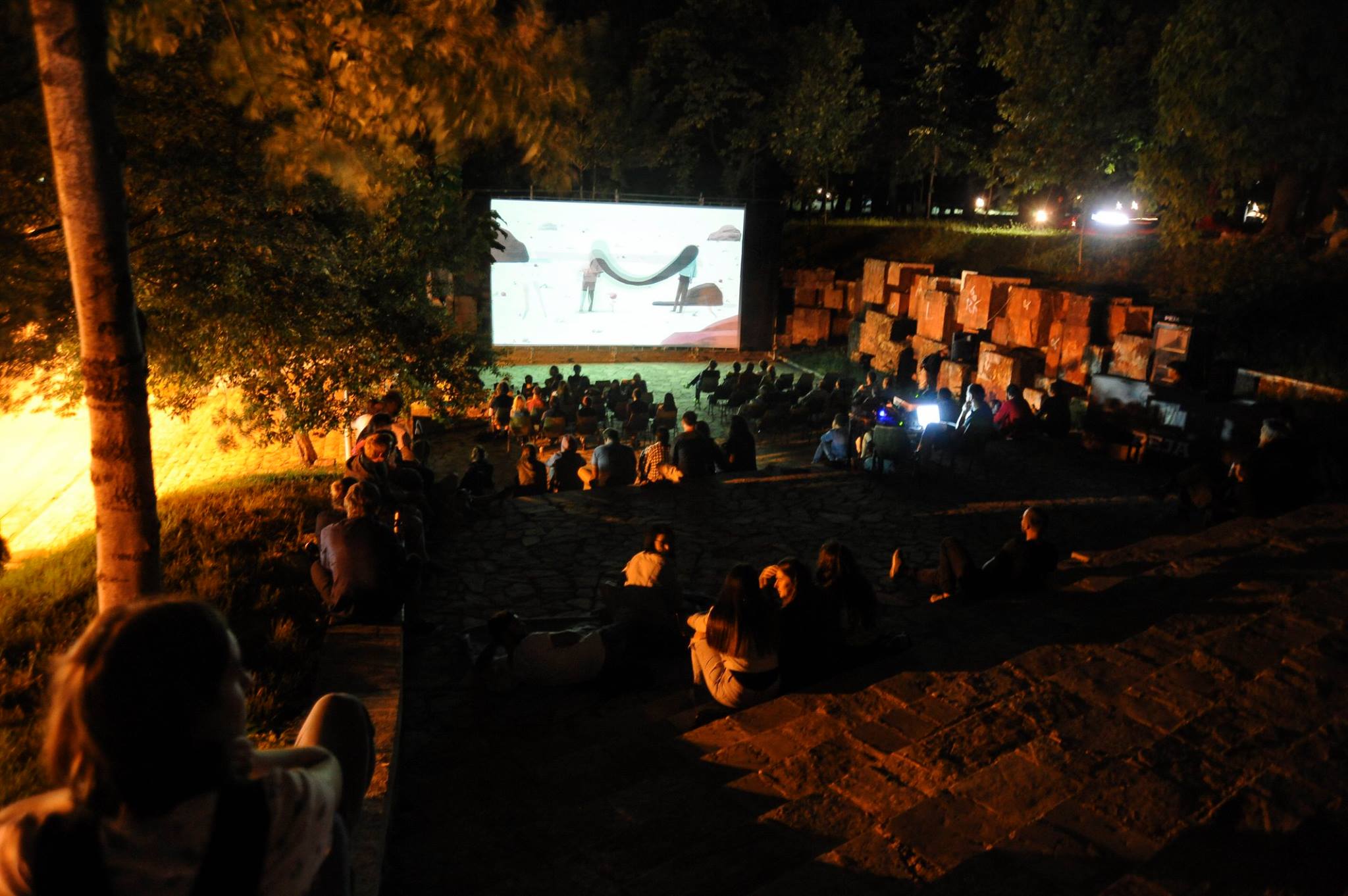 -And not so far from the Lake Cinema, is Cubes Cinema. Among animation enthusiasts, summer nights can’t get any better. 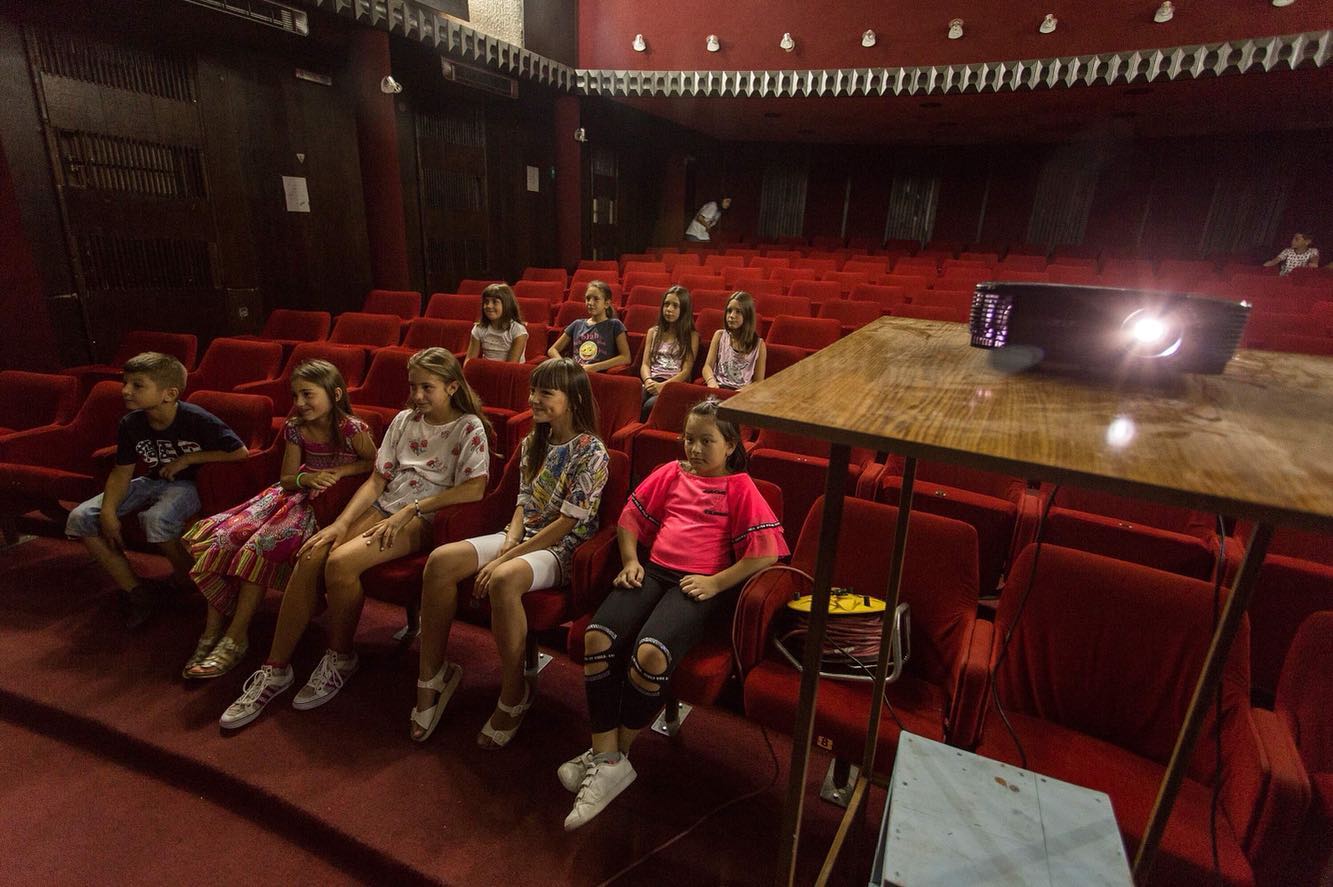 – Last but not Least, all of our little friends are welcomed at Istref Begolli Theatre, to watch the cutest Kids&Teens Programs curated just for them!

But of course, it doesn’t end here! Anibar welcomes at Exit Bar, all the filmmakers and the audience to discuss the films each morning after they are screened the previous night.  Nothing better than a morning coffee, and great topics with great people. 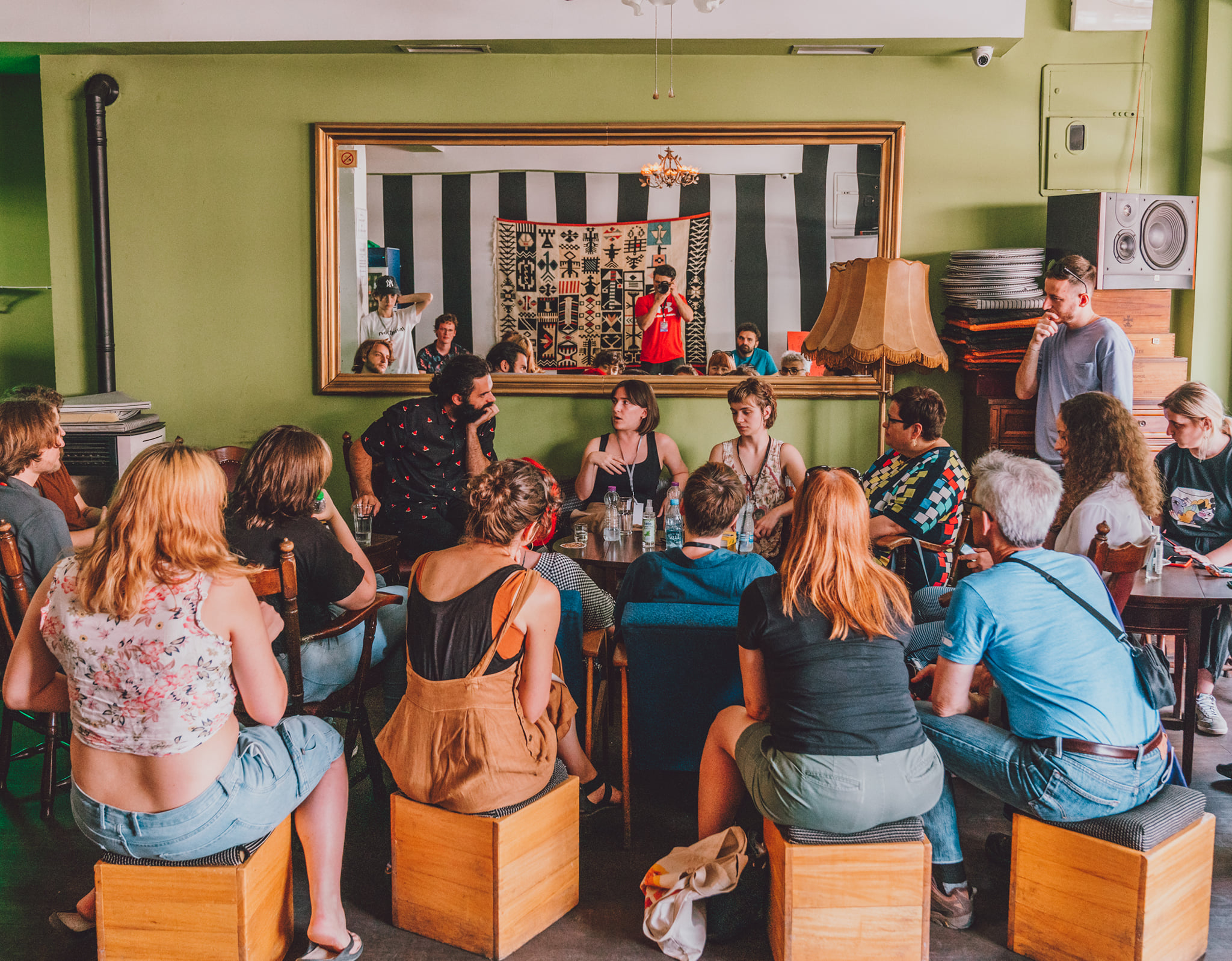 Our Call is Open until March 31st > https://filmfreeway.com/AnibarAnimationFestival

We can’t wait to go through another edition!