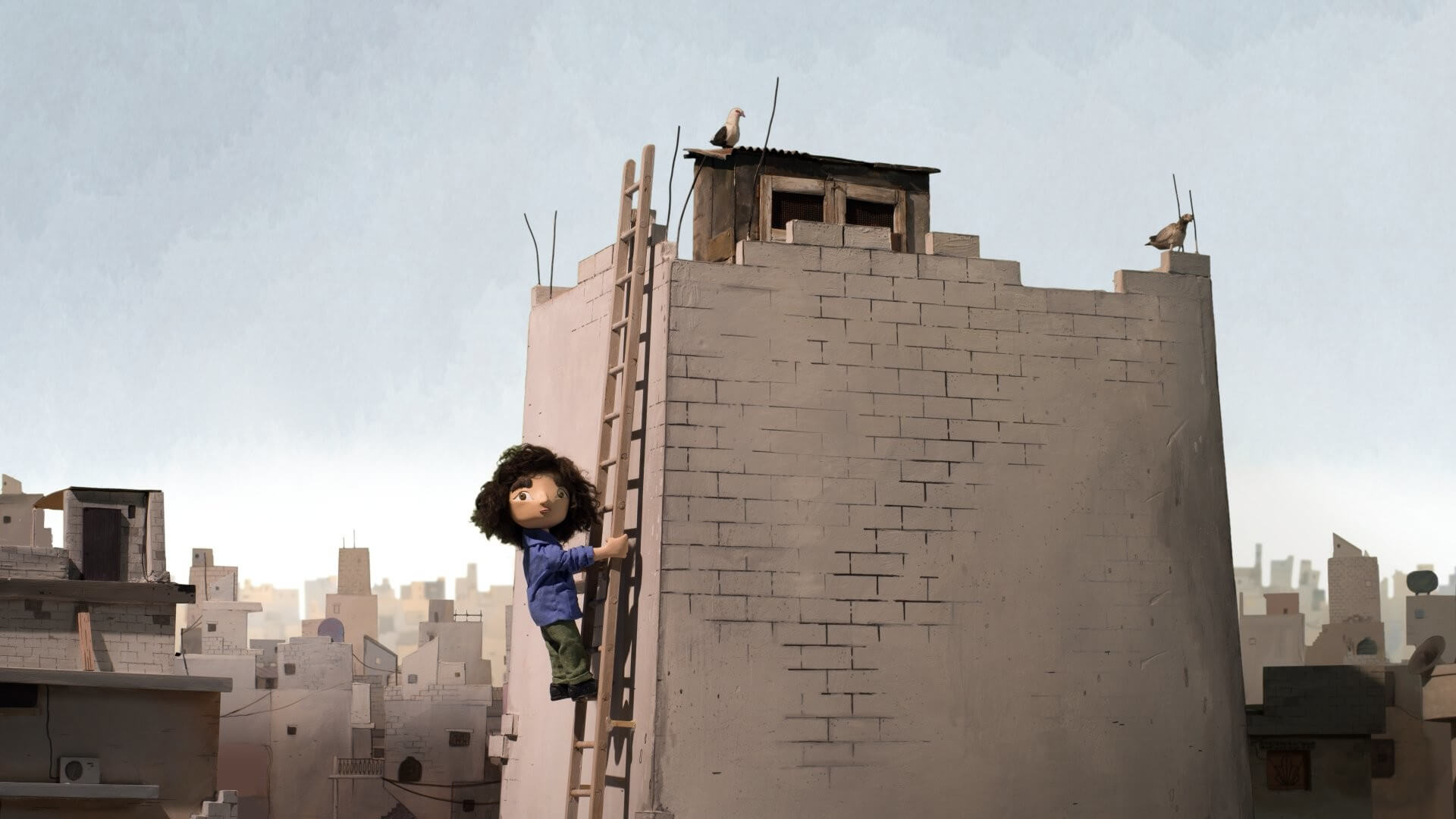 Anibar has already announced the competition for the best animated feature film category during the tenth edition of the festival, which begins from July 15 to July 21st.

Moreover one of the films that is in this competition is the “Tower” movie, which you will be able to watch at the cinema “Jusuf Gervalla” on July 16, 2019 (Tuesday) at 16:00 o’ clock.

The director of this film, Mats Grorud, brought his first long feature film. “The Tower,” which deals with the drama of a Palestinian refugee family whose story is taught by their daughter not directly, but by listening to stories about her family’s history through stories inherited from the generation to generation of refugees who lived in the same place.

“The Tower” is filled with pleasant moments and full of hope along with the fear that conveys in moments. By portraying 70 years of conflict between the Israelis and the Palestinians with the eyes of an 11-year-old girl at a refugee camp, “The Tower” offers a grim description of how the establishment of the Israeli state in 1948 resulted in forced displacement of a large number large numbers of Palestinians, most of whom have never returned to their country. 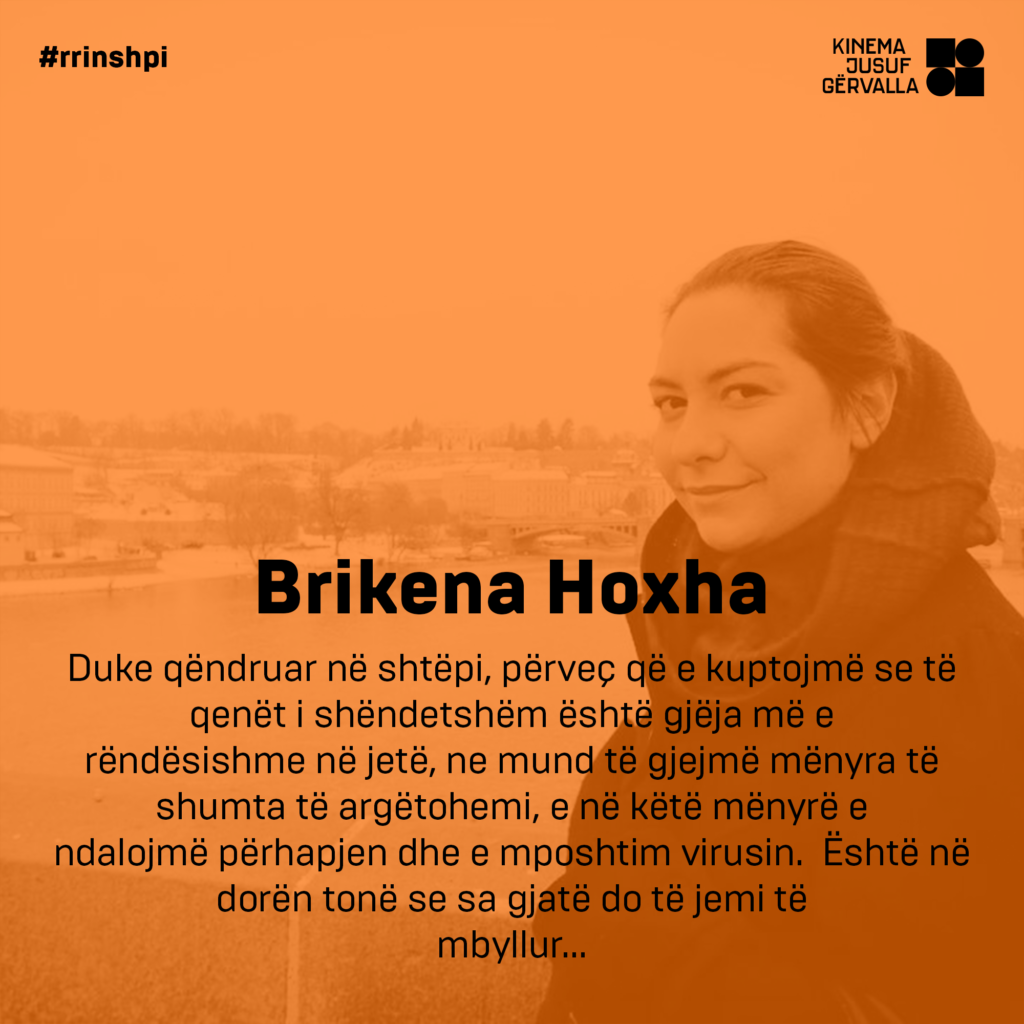 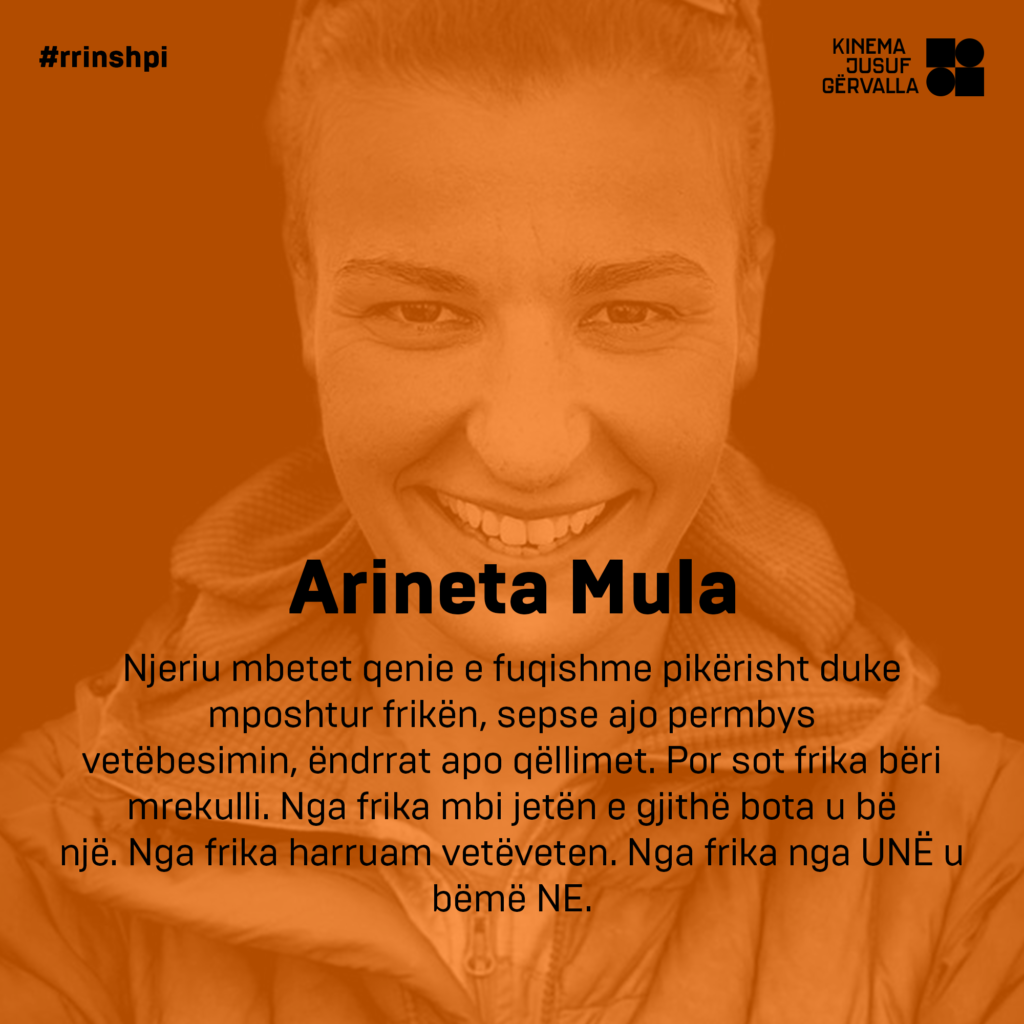 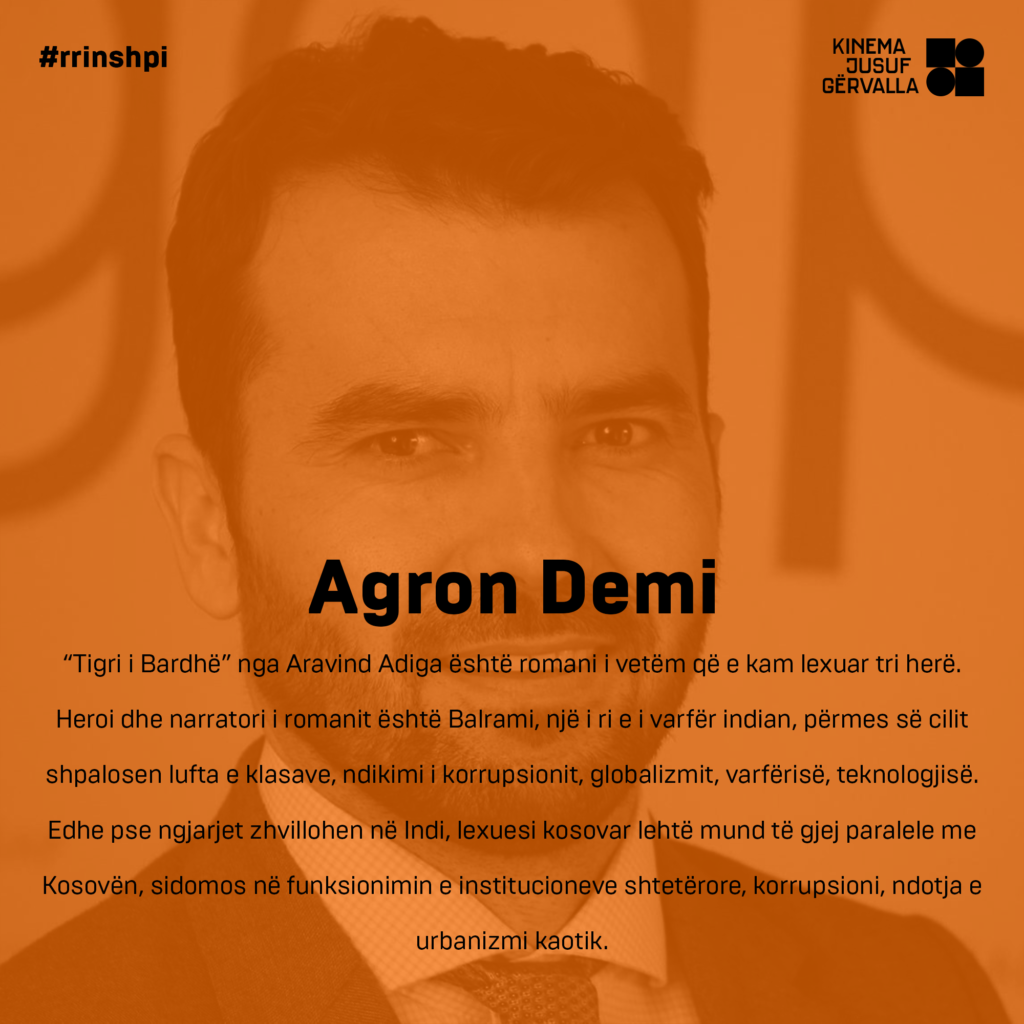 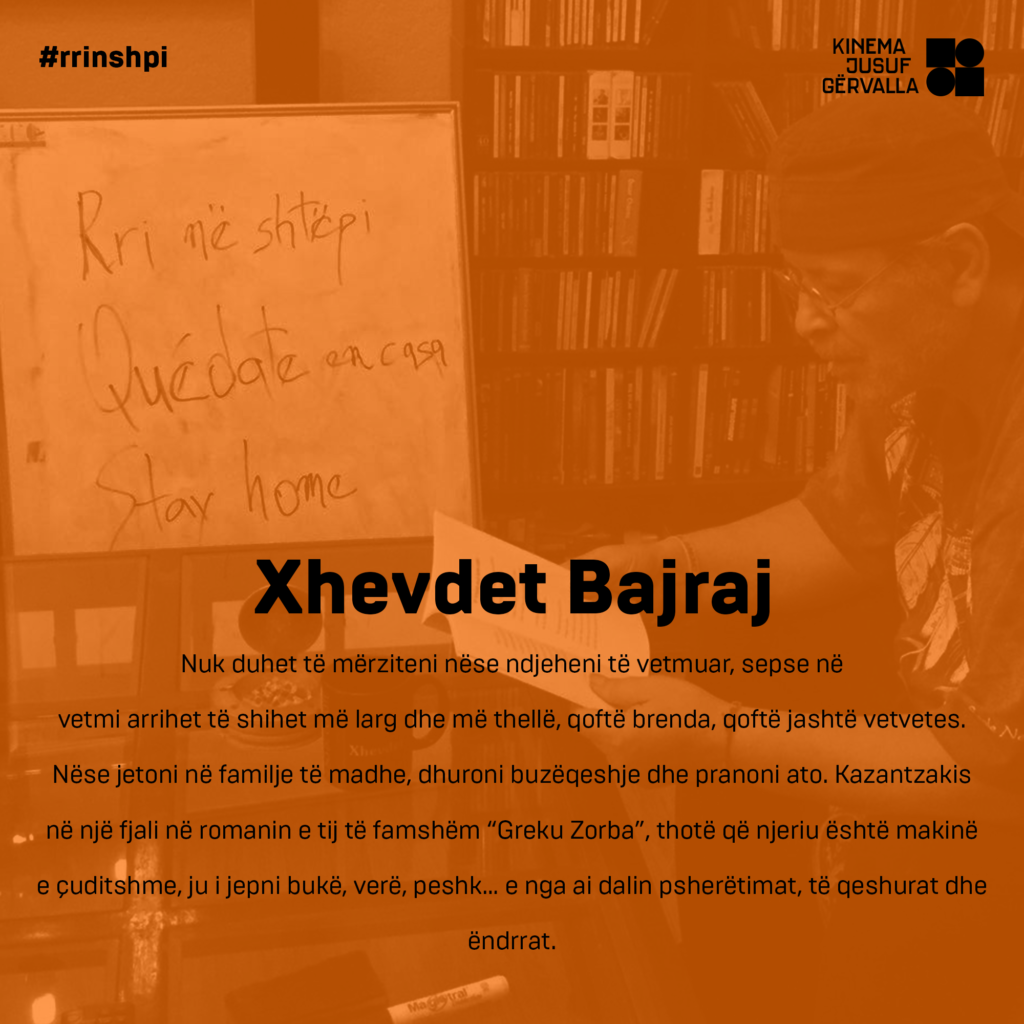