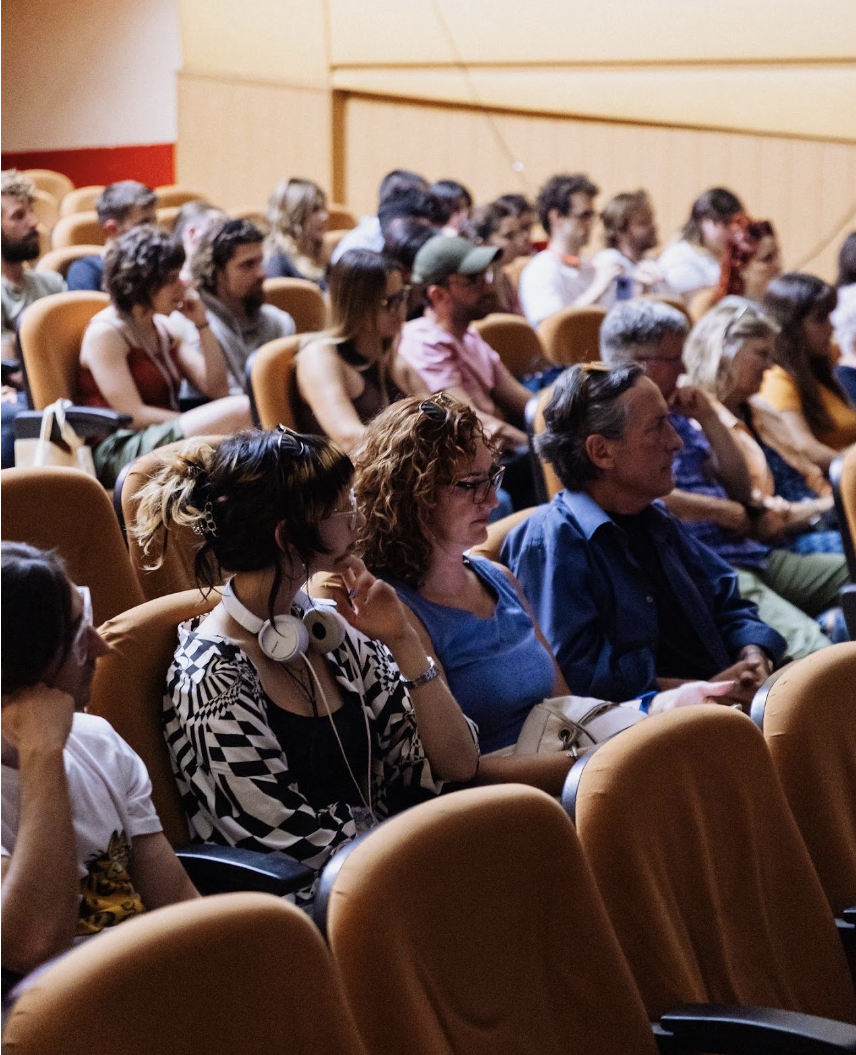 Interest in the animation industry is growing more by the day and young Kosovar artists often feel unsupported in the field.

As a result of the lack of financial and general resources in the animation industry, animators have difficulty developing their passion for the art. With the help of Animation Academy however, it has been made possible for young enthusiasts in Kosovo to develop the needed set of skills in order to become animators. Flaka, director of “Shpija”, works as a tutor at the Animation Academy and is also the co-founder of Pink-i studio.

“Shpija” is one of the Kosovar animated movies by Flaka Kokolli, which defies the definition of a home. After 1 year of working, Kokolli was able to finish her movie and premiere it at Anibar. The amazing feeling of seeing her movie in front of a big screen again was Kokolli’s comment when asked about seeing the premiere at our festival. A key theme of the movie, according to Kokolli, is leaving behind the sense of security we get from home. The cinematographic center in Kosovo has provided Flaka with financial support.

The synapse of this movie is as follows: “Home and comfort can often be found in things that shame, trap, and damage us. Leaving that home can be difficult, but having it as a poltergeist that follows you around proves to be even harder.”

“The magnet” is another animated movie from Kosovo that is competing at the festival, directed by Arvan Berisha. This movie comes with the synapse: “The boy’s family is hypnotized by the screens of their phones. They do not talk, laugh or have any interest in anything other than the lights of their screens. The boy tries to get his family back by building a machine that will take away their hypnotic phones: A big magnet.”