How Rick and Morty got Peja SCHWIFTED 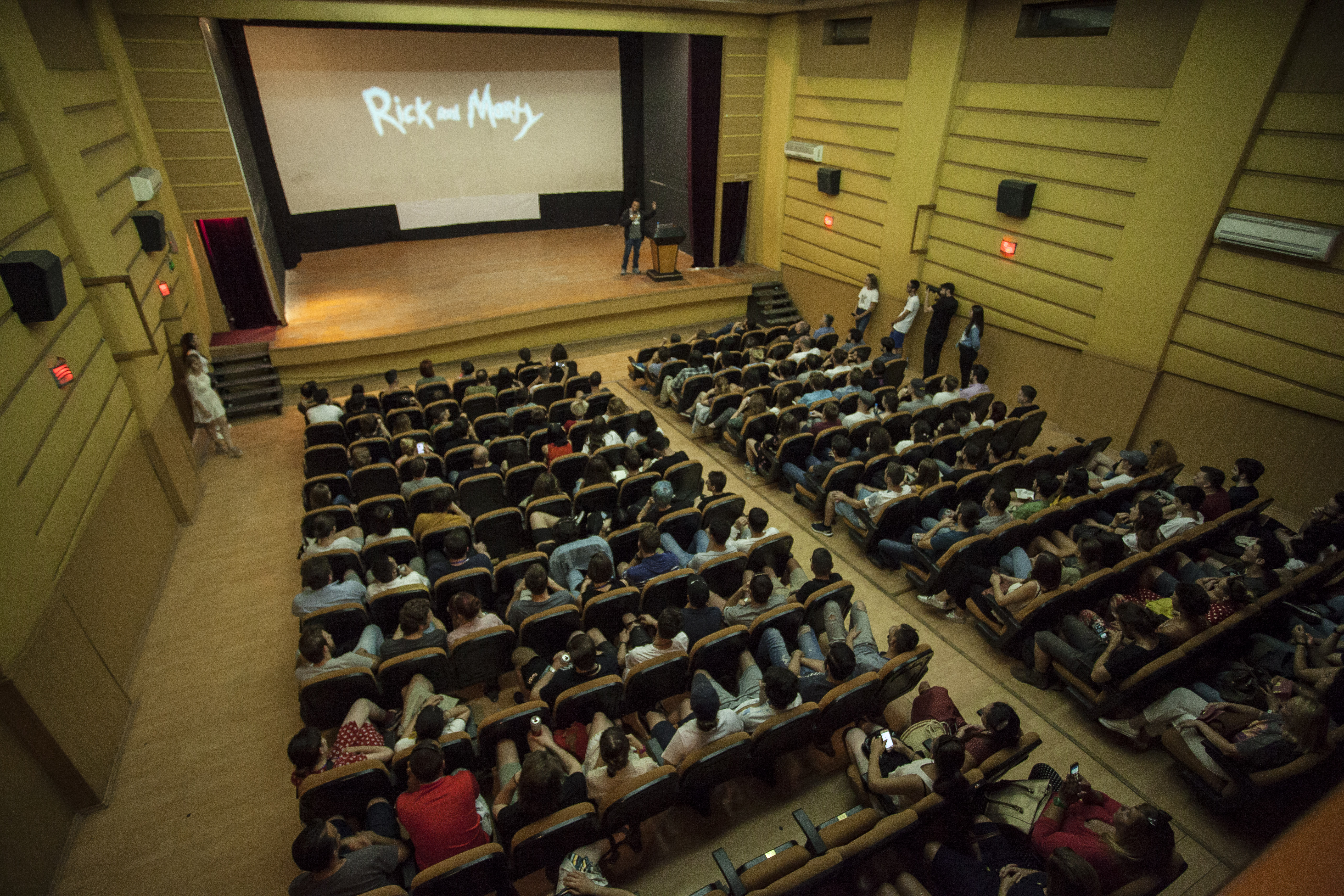 They stayed in the mountains of Rugova, not far from Peja. Rick is looking for grape raki to and forces Morty to protect his shoes that he has designed which allow him to walk quickly vertically and horizontally through the. They both find themselves in the center of the city of Peja where they are surrounded by a couple alien like dogs. Both feel endangered, Morty is scared while Rick insists Morty he should continue looking for the famous grape raki of Kosovo. Suddenly a pleasant aroma passes between their noses. Rick and Morty for the first time encounter the odor scent of Peja’s kebabs. The two ended up eating tons of kebabs, and grape raki is brought specially for them as a guest of honor from the owner of the kebab restaurant.

This could be one of the fourth season episodes of one of the most challenging series of our times, “Rick and Morty,” which is expected to be launched in November this year. But it is not. Rick and Morty never happened in Kosovo. Although the director of this series coming to Kosovo through Anibar allowed the series to be part of Peja for a week in a row. 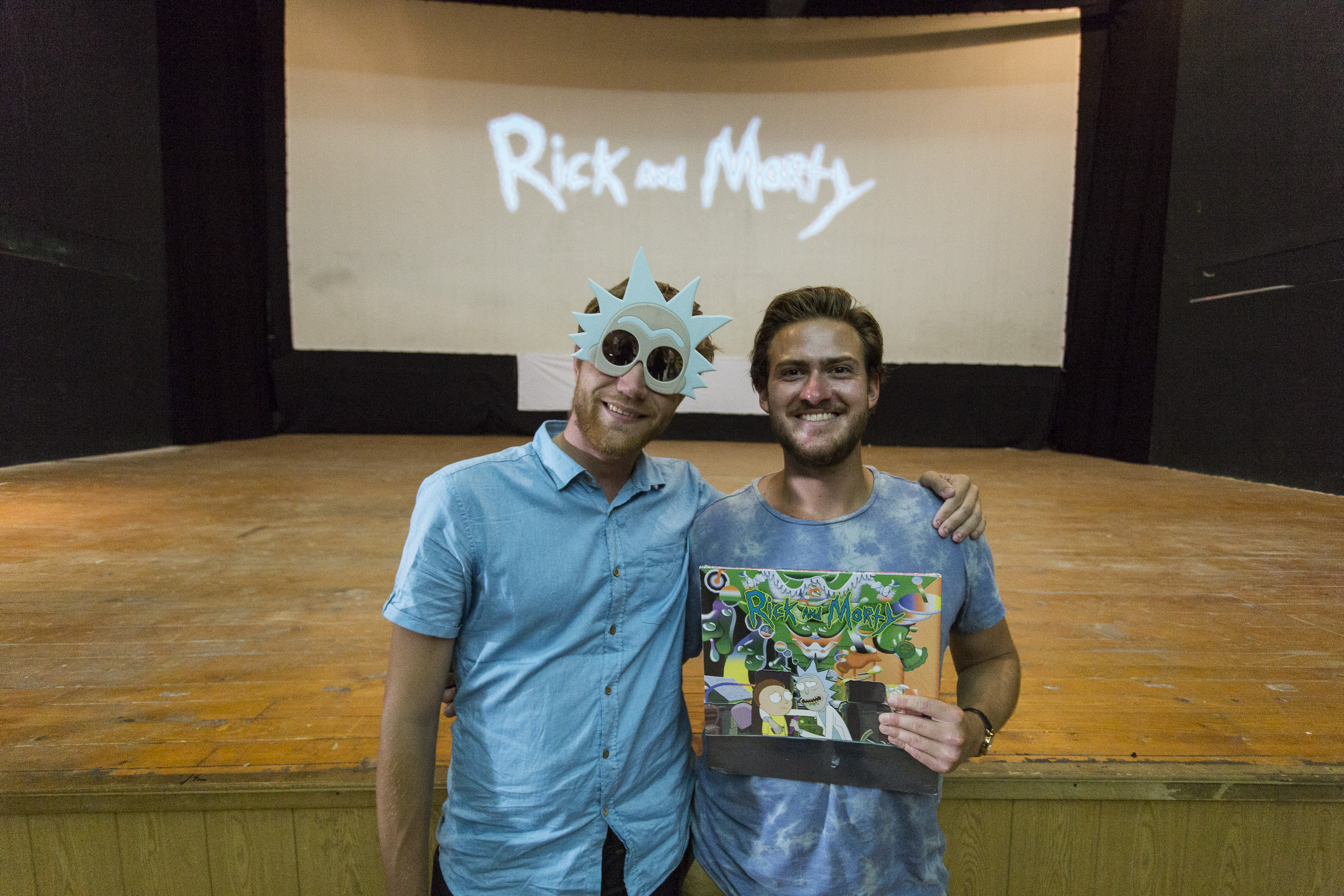 Anibar in its tenth edition brought Bryan Newton and Matt Taylor from Los Angeles to be part of the jubilee year of this festival. Offering exclusive and backstage presentations from the series from its professionals.

The latest presentation by Bryan Newton took place at the “Jusuf Gërvalla” cinema which was packed on Saturday afternoon by fans, young animators, and guests from all over the world who came to Anibar to see and listen closely to the man who created some of Rick and Morty’s most liked episodes and is currently working on the fourth season of the series expected to be launched in November.

Bryan Bryan, the animator from Los Angeles, has directed some of Rick and Morty’s most liked episodes and solicited some of his original work while showing the series in the 10th edition of Anibar. He has talked about his work in adult animated programs and the success he has achieved with “Rick & Morty” by winning Emmy prizes in two categories, the best criticism for animated movies (2018), and the best animated program (2018). According to him the success of the series would not have been possible without full freedom from the publisher of the series “Adult Swim”. “We have been extremely free to work, and this is immensely important in our line of work,” he said during the presentation. Newton is known for his work on Rick and Morty (active since 2013), The Adventures of Ninja Cowboy (2009), and Teen Titans Go! (2013). He received many questions from the audience about his work in the “Rick and Morty” series, as well as questions about the professional work that he has been doing in animation for 15 years now. At the end of his presentation, Newton performed a game with the audience and those who answered his questions correctly about the series “Rick and Morty” also received gifts from him. 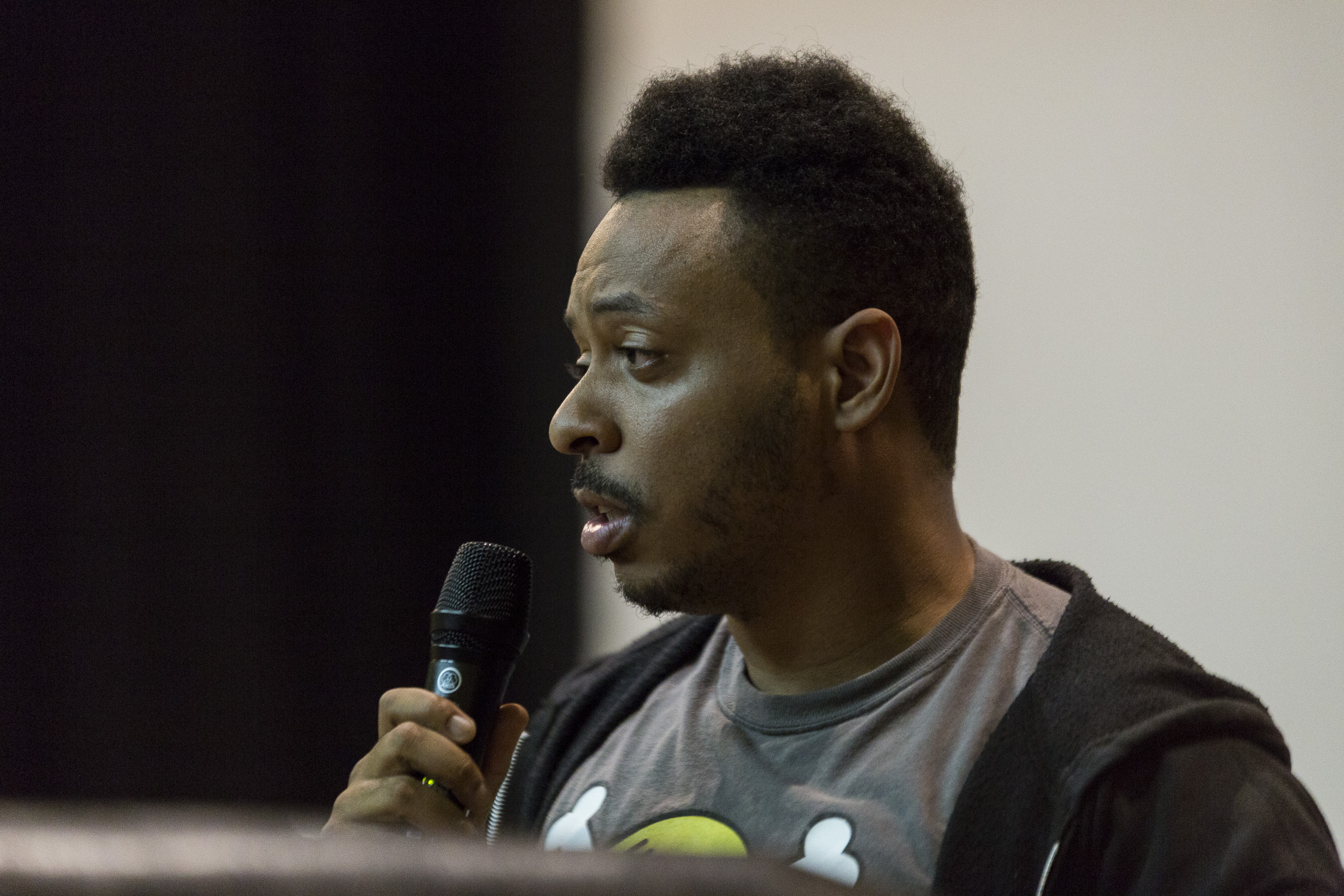 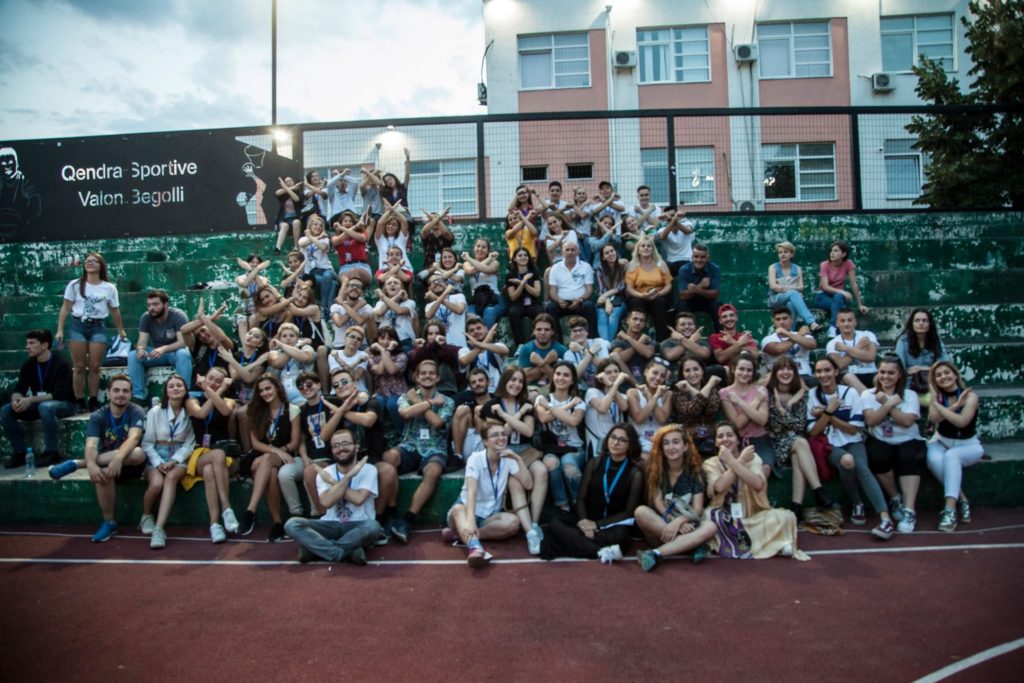 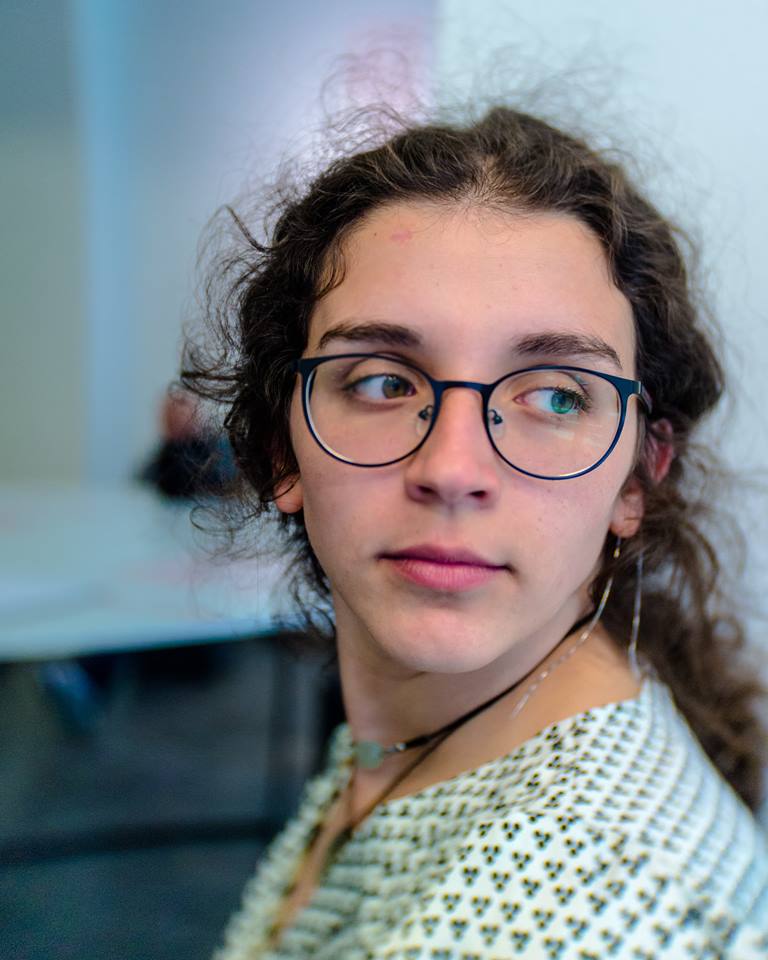 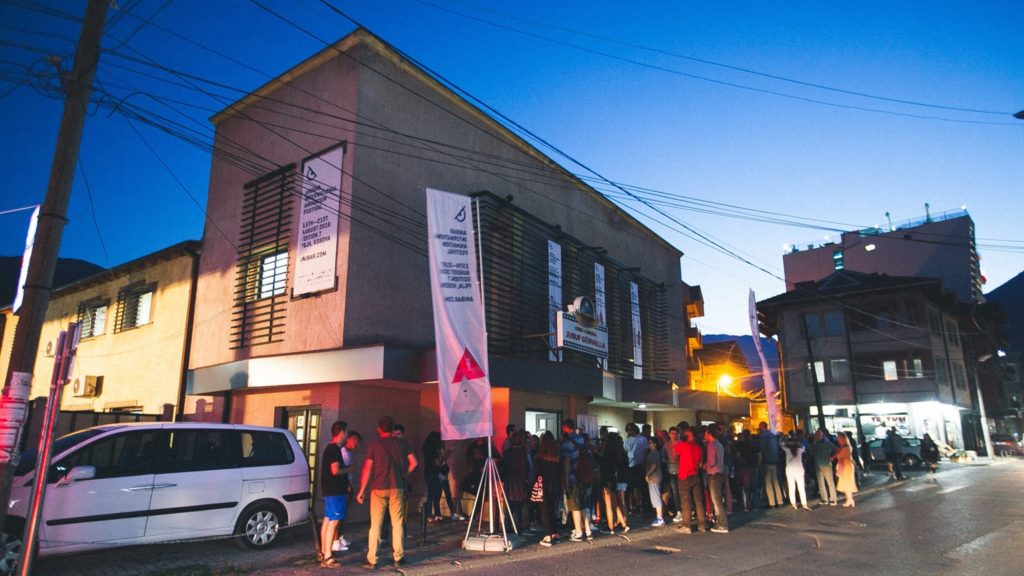