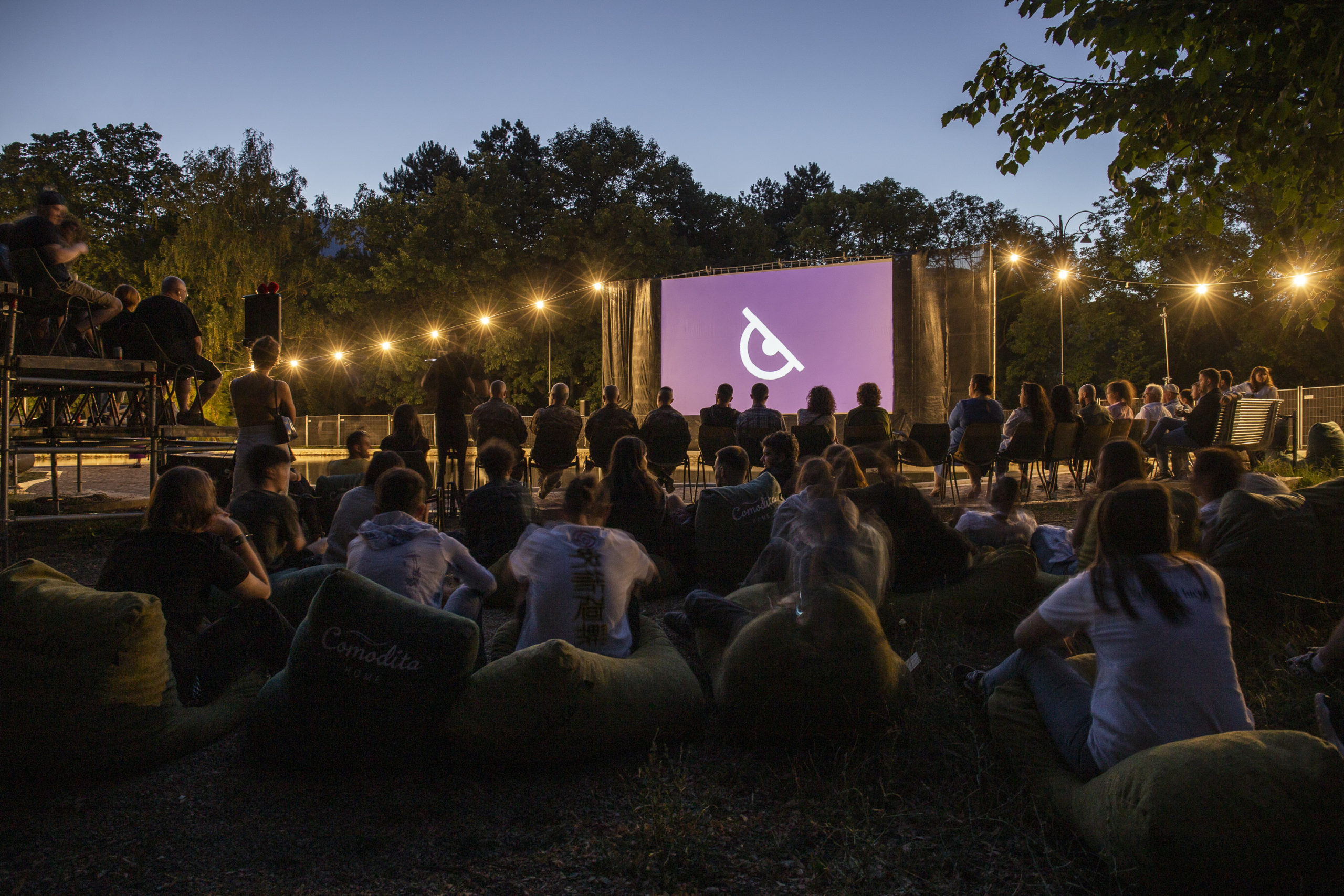 The first day of this year’s edition has finally kicked off!

Here is an in-depth walkthrough of everything that took place during the day, including the opening ceremony, workshops and of course our “Bestytndejat!”

Wednesday marked the start of the 13th edition of the international animation festival.

A number of animation enthusiasts, as well as well-known local and international personalities, attended this festival’s opening ceremony at Lake Cinema.

Anibar also had the honor to unveil the program curated by LINOLEUM Festival, an animation festival based in Kiev, Ukraine. The guests had the honor to follow a 40-minute program prepared by Anastasiya Verlinska, director of the LINOLEUM festival.

Although not as busy as the rest of the days at the festival, Wednesday had 2 active workshops:

How to Become a Stop Motion Artist and Animated Delusions.

During “How to Become a Stop Motion Artist” which was held at 10:00 in the Music School; animators developed skills, tried out a wide variety of techniques, and are planning on committing to the particular processing and implementation of their own ideas. Animators were also guided for the simple installation of a home studio.

Whereas throughout “Animated Delusions” curated by Andy London and held at the Youth Center, animators participated in one out of the seven sessions that will be held. The participants have started developing their skills that will be put to use for the one-video animated short that will be achieved by the end of the workshop.

This year, although not on a Friday, the 13th edition of Anibar runs from July 13th to 19th- a number that represents misfortune and bad luck that is also met with fear, so much so that it has a phobia named after it. Whether you believe in superstition or not, don’t miss the chance to be a part of this superstitious week.

In this edition, we want to invite all individuals to participate in the development of the animation industry and to take steps towards its future. The activities are designed to help grow and educate the community of animators who possess tremendous potential.

The International Animated Film Festival comes with a very rich program of 224 carefully selected film out of 1400 international submissions. The films are divided into eight categories, seven of which are competitive: International Competition, Student Competition, Balkan Competition, Animated Music Videos Competition, Feature Film Competition, Human Rights Competition, Young Audience Competition and another non-competitive category: Panorama Out of Competition. In addition to the screening of animated films, like every other edition, this year too will bring other programs, including two presentations, two masterclasses, four workshops and three panels. Similar to previous years, distinguished guests will join to offer their knowledge about the animation industry.

Unlike previous editions, this edition will have a specially curated program of virtual reality (VR). This will be curated in conjunction with AniFilm Festival partners with extensive VR film and interactive video knowledge and experience. The VR program will be the first to appear within the Anibar festival as well as in the Peja region. The program itself will consist of seven animated films presented to the festival audience in an interactive way focusing on an experiential interface rather than observation to give the viewer a hands-on experience. This program will offer the opportunity to see films in a non-traditional way by stimulating how the creative industries can express stories.

This edition of the festival ends on July 19. Whether you believe in superstitions or not, Anibar welcomes you to the city of Peja.