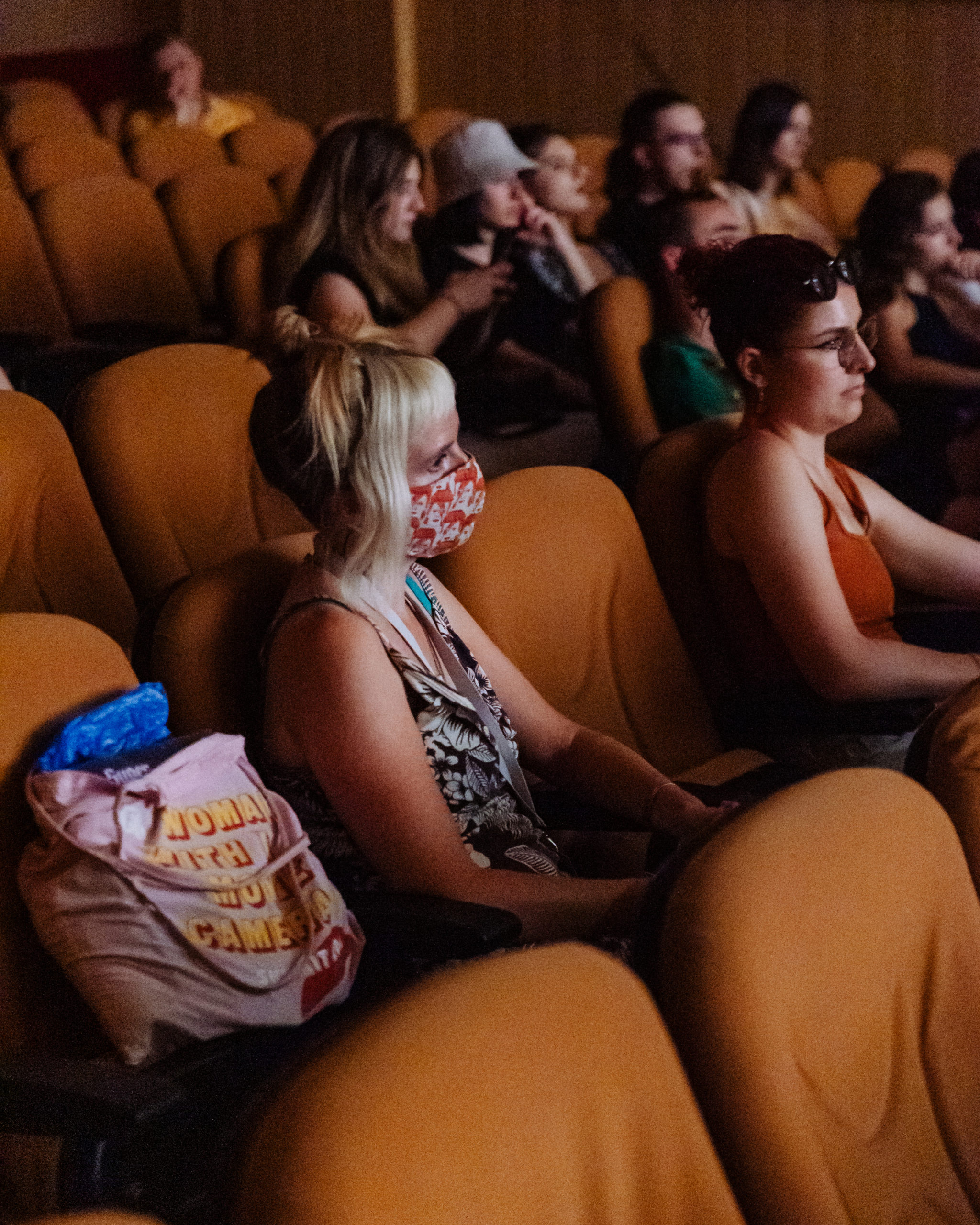 The 13th edition of the Anibar International Animation Festival comes with a sensational program, which includes numerous activities.

A one-day workshop entitled “Scratchatopia” was held with the well-known animator Steven Woloshen on the third day of the Festival. The workshop focused on the creation of animated and experimental films at the Jusuf Gërvalla Cinema and was open to all age groups.

The regular program of films began at 12:00 with the feature film competition 2 featuring the film Bob Spit. Meanwhile, the screening of the films of the human rights competition 1 started at 14:00 at the Jusuf Gërvalla Cinema. Movie fans had the opportunity to watch: Cockroach, La prima cosa, Night, Seven Grams, and IT RAINS.

The activities continued with the masterclass “The abstract thinking in animation filmmaking” with Julia Farkas. The purpose of this masterclass was to give instructions to the participants on how to listen to their intuitions and how to develop their artistic style.

At Kino Liqeni from 20:00, the audience had the opportunity to see the creations of young students in the student competition with a total of 9 extraordinary artistic films, which are: Sweet Nothing, Eyes and Horns, In case the body exults, White, Black and True Love, To kill the Birds & the Bees, Silvering, Sauna, Mom, what’s up with the dog? dhe Persona.

The evening continued with the screening of the films of the international competition 2, where in Cubes Cinema, the audience watched: Sierra, Regular, Pig, Oneluv, Luce and the Rock, dhe The Record.

Last night’s Bestytndeja was special with the Blla Blla Blla group performing and the sounds of electronic music with NFNR, the Ukrainian artist who will send all of the proceeds to Ukraine.

There will be a diverse program every day during the 13th edition of the festival until July 19 in the city of Peja.