Towards the future with VR animation 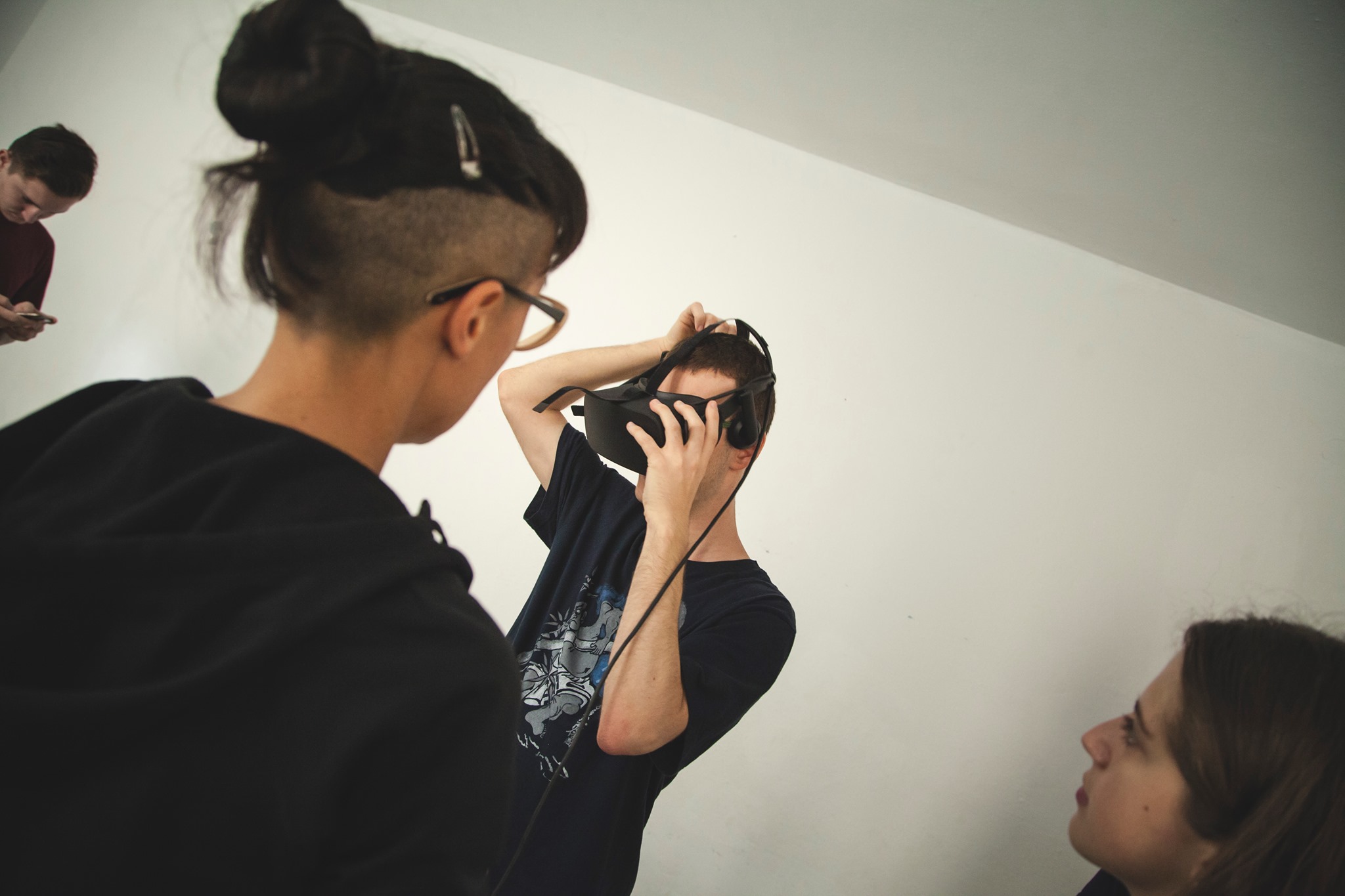 Anibar has opened the doors for young people who are passionate about animation. Nearly 11 of them participated in the Virtual Reality Animation workshop, which started today and will be held for a week in the “Jusuf Gërvalla” Cinema in Peja. This is just one of the three children and youth workshops that Anibar has organized in this edition, the tenth in a row with the purpose of educating younger generations.

In the VR animation workshop and hand-drawn with Oculus Quill, young people have the opportunity to learn directly from professionals of these fields. Mari Jaye Blanchard, an independent animator, has come from New York to Peja, to meet new animators and teach them more about VR technique.

Mari Jaye Blanchard, has taken with her all the technological equipment needed for this workshop, by offering the opportunity for young people to learn about these technologies and to look closely at these equipment.

“I came here to this workshop to offer the tools to young animators and teach them how to use them,” said Mari Jaye Blanchard during training today.

Some of the participants in this workshop showed that they are using VR’s gadgets for the first time, and are learning more about the animation in “Oculus Quill”.

Fatlum Neziri, 19, from Podujeva, tells that the reason why he has come to Anibar and participated in this workshop was VR animation and equipment for this workshop, and he also considers it as a good opportunity to learn more about VR technology. Considering that Anibar precisely treats fears and hopes this year, he has shared some of his fears and hopes with us.

Another participant in this workshop is also Ari Zharku (20). Ari is a student of painting and a student at the Academy of Animation. “Part of our storyline is also the animation with VR and for me it is a good opportunity today to learn more about it and this also helps me for my professional advancement,” he says. While Leonita Thaqi (18) shows that this is the first time she did animation with VR. “Earlier I worked with 2D and today for the first time I am participating in a 3D animation workshop” said Leonita.

VR animation is also considered as a modern and sophisticated animation, and this is why Finesa Peja (17) has decided to be part of the workshop organized by Anibar.

Otherwise, trainer Mari Jaye Blanchar is well-known for her short animated movies that have appeared internationally, including movies at the festival of “Annecy”, “Melbourne” and “Berlin”. She has created animations for “Sesame Workshop”, “MTV”, “Comedy Central” and “New York Foundation for the Arts” (NYFA). She is a member of “NYFA”, a flamboyant fan of make-up special effects, and co-founder of “Family Camp” animated collectivist “NYC”.

The workshop she holds in Anibar for VR animation and drawing with technique “Oculus Quill” will be open until the end of the festival (July 21, 2019), at the “Jusuf Gërvalla” Cinema.

This workshop was facilitated through the support of the Embassy of America in Kosovo. 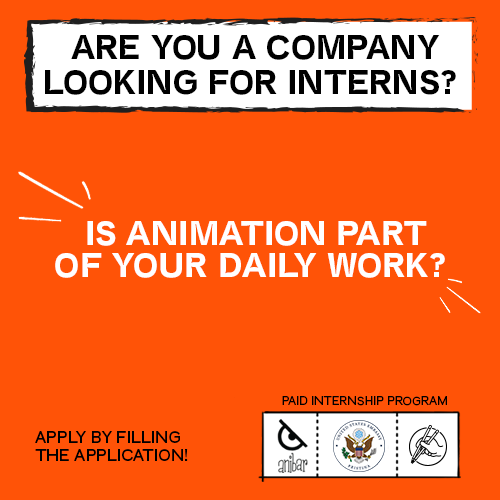 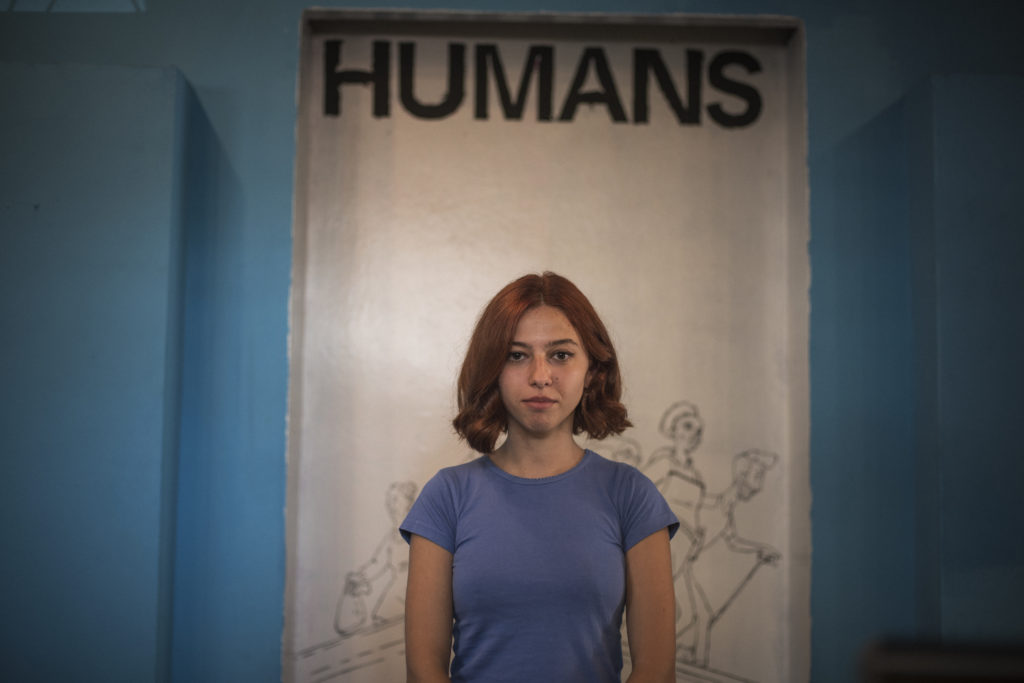 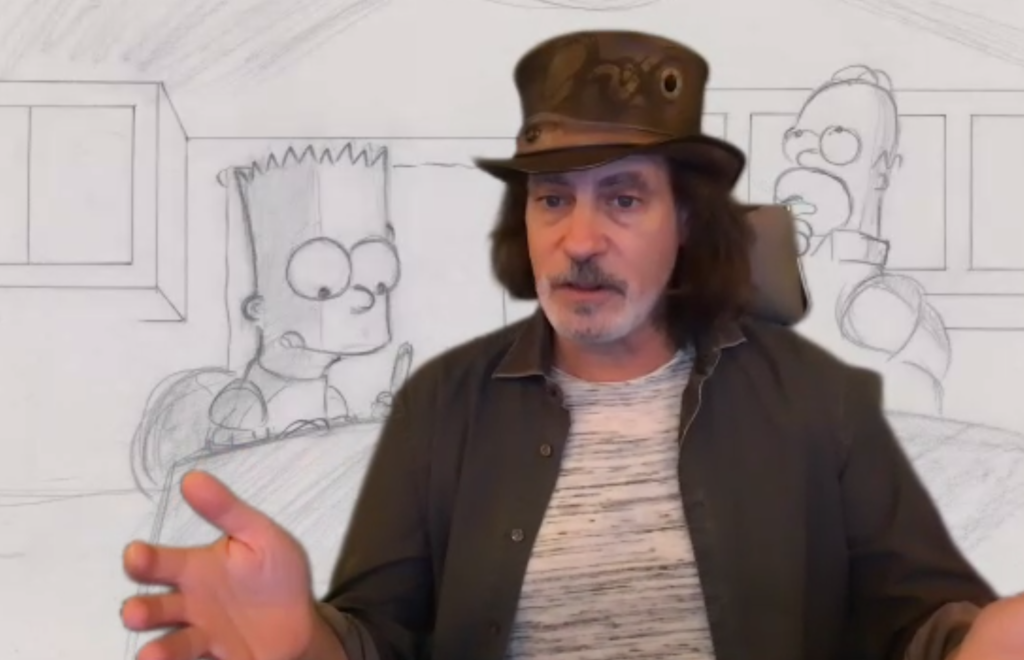 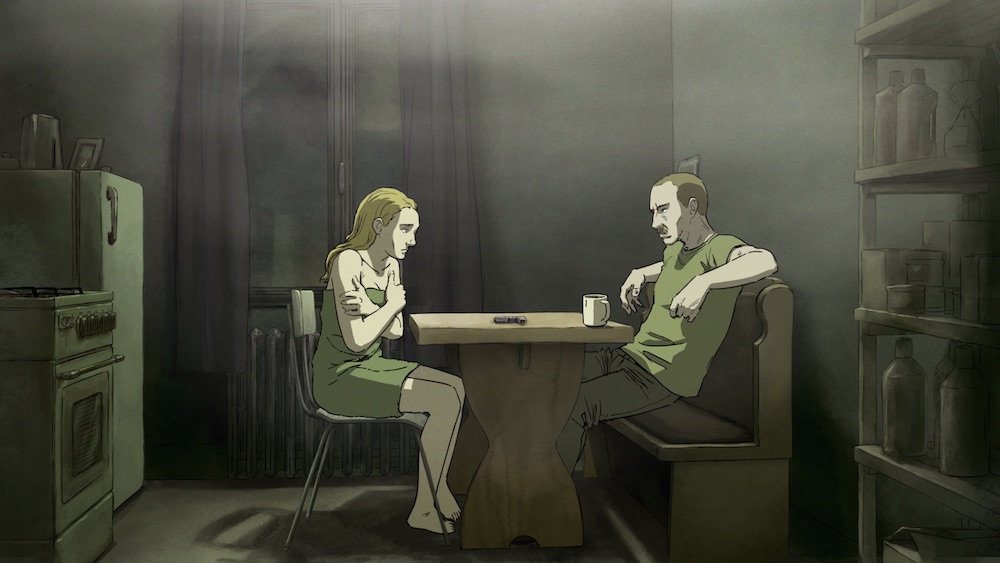 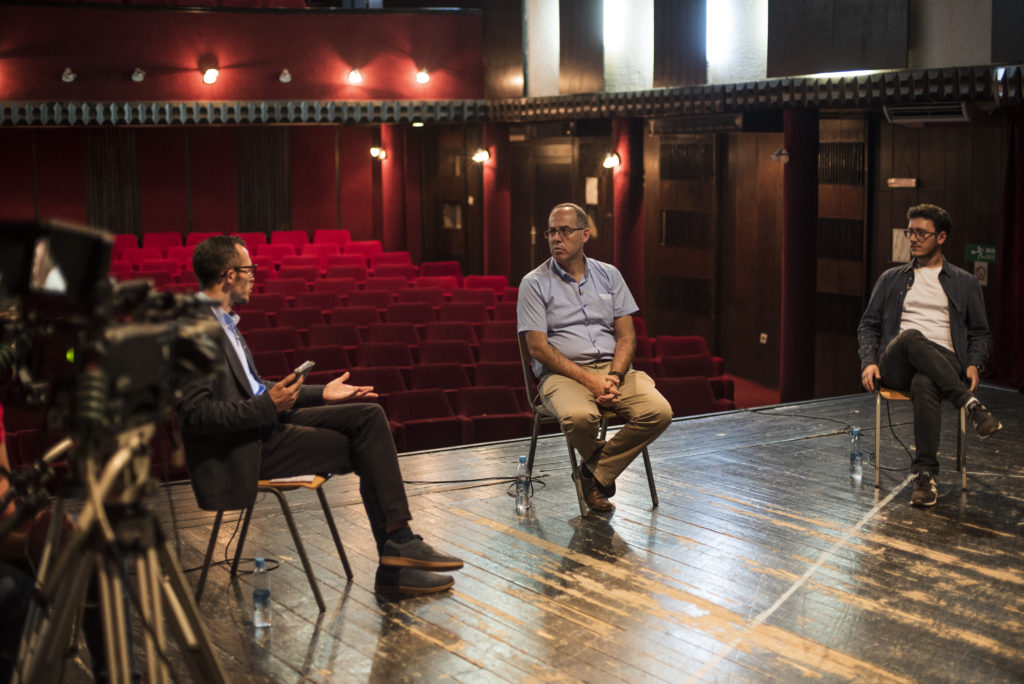