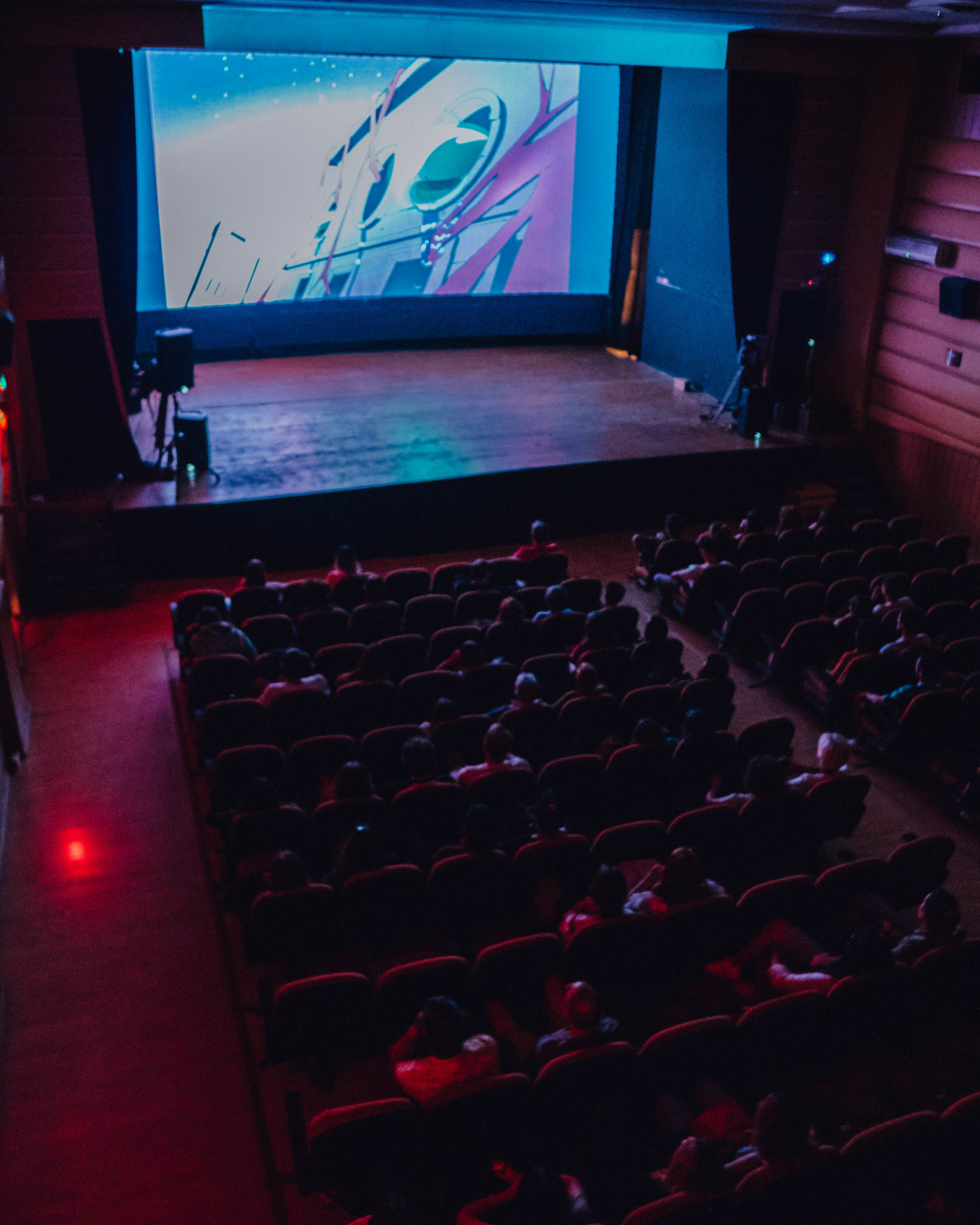 The 13th edition of the Anibar Animated Film Festival comes with a sensational program, which includes numerous activities.

Day 4 of the Festival started at the Art Gallery with an incredible VR experience. From 10:00 the program began with a collection of films with different themes to suit every preference. The VR Immersive Program is the first to be held in the Peja region where users had the opportunity to experience unimaginable realities. The program consisted of seven animated films: Passenger, Wolves in the Walls, Battle Scar: punk was invented by girls, Limbotopia, Replacements, Paper Birds and Goliath: Playing with Reality.

As every other day, on the fourth day from 10:30 at the Exit Bar we met to discuss films, techniques, details and everything about animated films, with well-known animators, who are guests of the Festival. Such meetings with directors are a great opportunity for film lovers to get to know the makers of the films that will be shown at the 13th edition of Anibar.

The regular program for children 4+ started at 12:00. Our beloved ones had the opportunity to spend the weekend at the Istref Begolli Theater where they watched the films: LIGHT’IN, Topapa, Franzy’s Soup-Kitchen, THE SINGING SHADOWS, Cave Ablaze, KYOSEL. Meanwhile at 14:00 the program for children 9+ featured: Theo the Water Tower, Grizzy and the Lemmings World Tour, (Season 3) – Bookfair, Grizzy and the Lemmings World Tour, (Season 3) – Yummy Pirates, and Giuseppe.

The screening of films continued at 14:00, with the category of the human rights competition 2 where a large number of films dealing with human rights were shown at Kino Jusuf Gërvalla, which are: Freedom Swimmer, Red Gold, What really happened during the Attica Prison Rebellion, Cherry Bone (English Voice Over), The Enigma of Faina, Lada, Ivan’s Sister.

Animation for Advertising: Craft, Career and Capitalism is the presentation that was held at 16:00 by Dez Stavracos at the Jusuf Gërvalla Cinema. In the presentation, animator Stavracos shared his experience from the field of marketing, how it compares to animation, and the battle for a financially stable life while making art.
During the day, the Intellectual Property Rights & Animation panel was held at the Art Gallery, which started at 17:00. In this workshop, speakers highlighted intellectual property and its importance in the audiovisual industry, with a special focus on animation. The topics shared with the large audience were about monetizing creativity through intellectual property, animation designs and mastering animation in the game development industry.

The evening movie shows are always special. The international competition 3 which consists of the films: Cockroaches, Steakhouse, Bestia, Lizuna Fair, My tiger were shown at Kino Jusuf Gërvalla from 20:30 in a very loving environment with many art lovers.

The film screenings ended with the student competition category 3 at Kino Jusuf Gërvalla starting at 22:00 in which the attendees had the opportunity to see the following films: Slouch, Goodbye Jerome, RIM, Homebird, Morning Grass, and A Film About Pudding.

The Bestytndeja started at 23:00 amid the sounds of the music of the young artist Jolle, the extraordinary rapper BimBimma and the mixes of Dj Pamon at Kino Liqeni, where between the rain and the music everyone danced in an epic and unforgettable atmosphere.