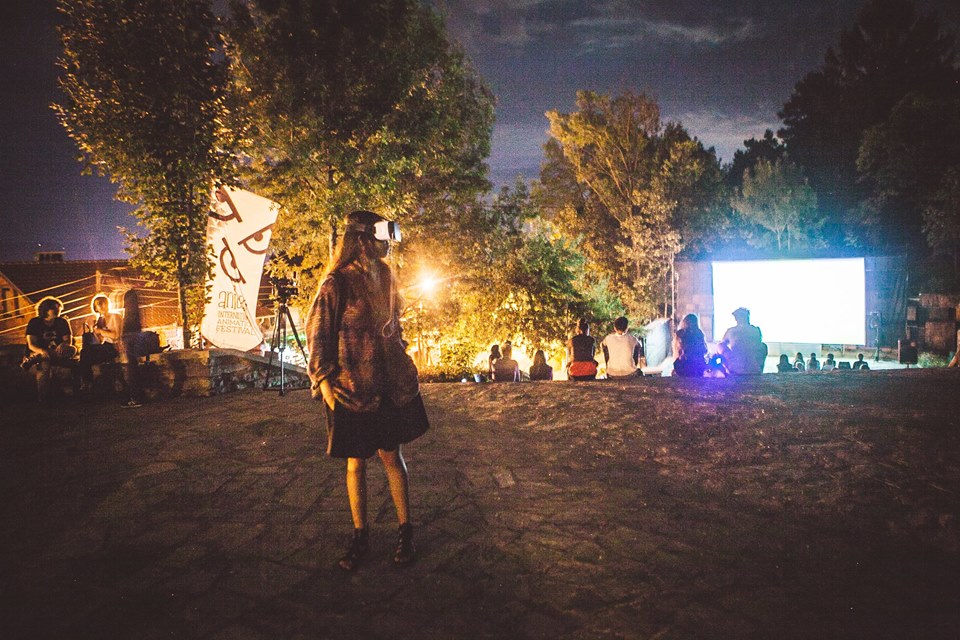 During the Anibar Animation Festival, we are inviting everyone interested in learning how to animate in VR using Oculus Quill at ‘The Animated Line in VR: Hand Drawn Animation Workshop’ under the mentorship of the RIT (Rochester, New York) professor Mari Jaye Blanchard.

So what’s so special about animating in VR, rather than in 2D or 3D?

In 3D animation, you can animate faster but conveying deep emotions is a big obstacle. Something you can easily do in traditional 2D animation, but it’s much time consuming and – expensive.

Working in VR with a tool like Quill, artists can convey action, emotion, and immersion from just a few seconds of animation, created in a few hours. So VR with Oculus Quill melts together the benefits of 2D and 3D animation. VR allows artists to literally draw in 3D since they are working with controllers which can track their movements with six degrees of freedom, meaning it allows you to deeply feel the environment, characters, and objects.

You can say you’re living the world you’re creating at the moment. It’s almost like when that lidar satellite technology was discovered. Suddenly these anthropologists that were going out in the field and doing archaeology by digging up ruins could scan the whole area in ten minutes.

Let’s say you’re drawing a futuristic city on a rainy day, with Quill, you can easily walk past its roads while creating them. It’s a lot like the magic you believed existed when you were a child.

If you are intrigued to participate in a workshop where you can learn more about animating in VR, you can find out more information regarding the workshop and how to apply here.

And don’t forget the Anibar Animation Festival takes place from the 15th until the 21st of July, in Peja Kosovo.

Organizers will cover travel, accommodation, and daily meals for the 7 days of the festival 15-21 July 2019.

This activity was funded through a U.S. Embassy, Pristina grant. The opinions, findings, and conclusions or recommendations expressed herein are those of Anibar and do not necessarily reflect those of the Department of State.