NFNR: AN EVERLASTING RESISTANCE THROUGH ART AND MUSIC 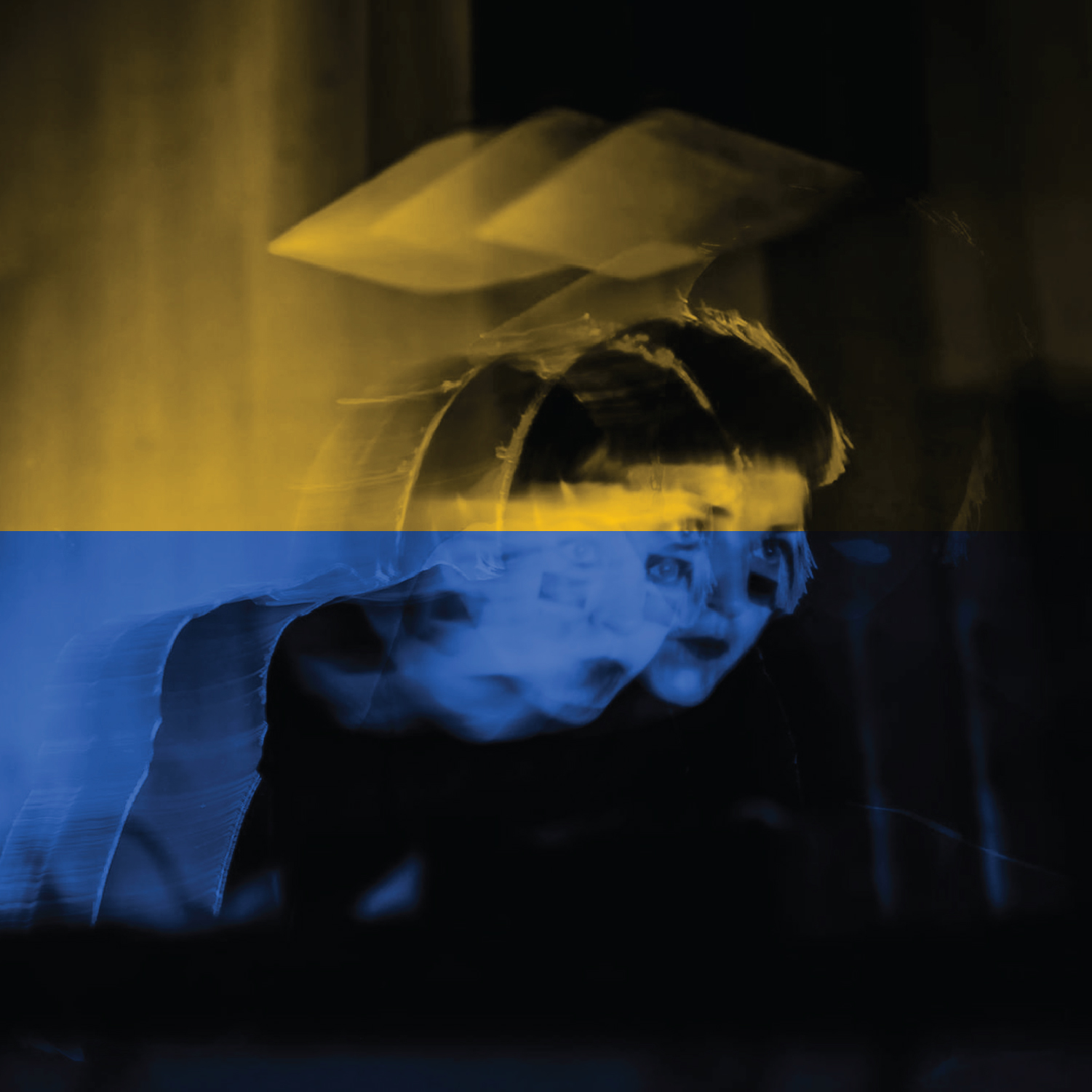 Meet NFNR, the Ukrainian artist who is helping Ukraine through different musical performances.

Anibar is thrilled to have NFNR perform on our stages. With her background as a choir conductor, NFNR has transformed her knowledge of choral music into electronic compositions in a variety of genres, combining polyphonic textures with a passion for industrial field recordings – the chemistry between the two is impressive. As part of their support for the Ukrainian defenders, NFNR has released an album named “Eve”.

The NFNR has been actively supporting the Ukrainian defenders since the start of the Russian invasion of Ukraine, collecting donations and arranging supplies from abroad. Since the invasion of the war began, NFNR has resided in Ukraine and is now touring the world as part of a collective of artists called “Institute of Sound and Woman Sound” to raise money for Ukraine’s relief.

The NFNR participated in ARS Electronica 2018. Together with Anna Khvyl, she released a soundscape, music-concrete album in 2020. A year later, in 2021, she released “Dog Rose” on Corridor Audio. The album was also aired on Cashmere Radio (Berlin).

She strives for the visibility of her country and the importance of togetherness. Cultural frontlines and national frontlines are very important, being erased is not an option for Ukraine. The dissolving of it due to Russia is nothing compared to what Independent Ukraine is rich with. It’s a war on culture, it’s a war on identity, and the most artists can do as of now is fight for the visibility of it and all it stands for. Everything is important, everything counts. Being a warrior for the culture counts, and that is what Ukrainian artists are doing with performances and online activities. In the modern day of technology these become archival to the times we are living in, these are the new testimonies of culture. NFNR quotes; “Russia says that we are a part of Russia, our culture doesn’t exist, and now I’m sure that this visibility of Ukrainian culture should exist because if all people go to the front line to fight, it will disappear.” and every fight is monumental.