Hopping Future and Bouncing Past – Animating Silhouettes and Paint 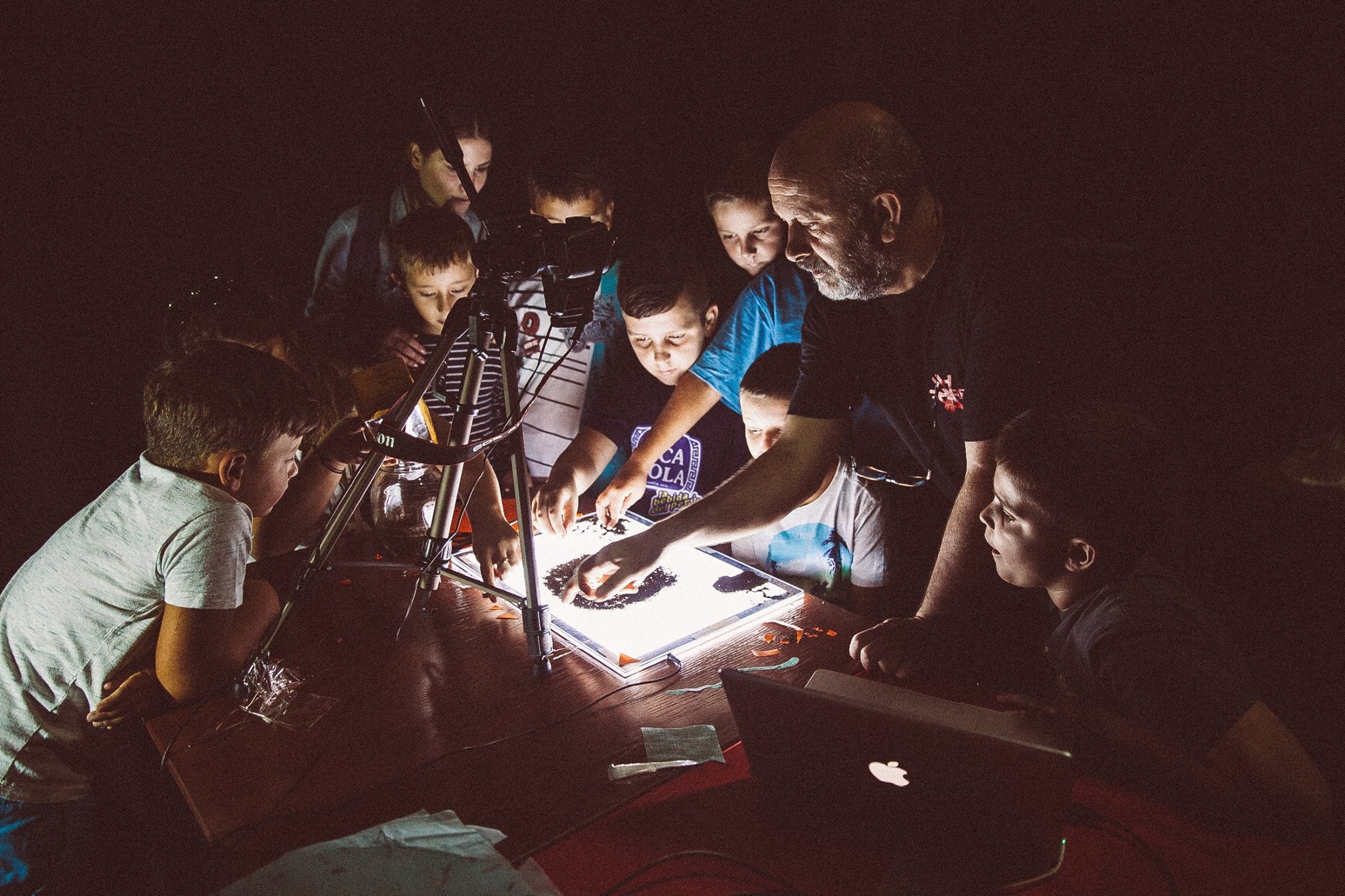 Mikoláš Fišer is an animation student at FAMU in Prague. He currently is exploring the secrets of the digital medium and 3D and combining live footage with animation. 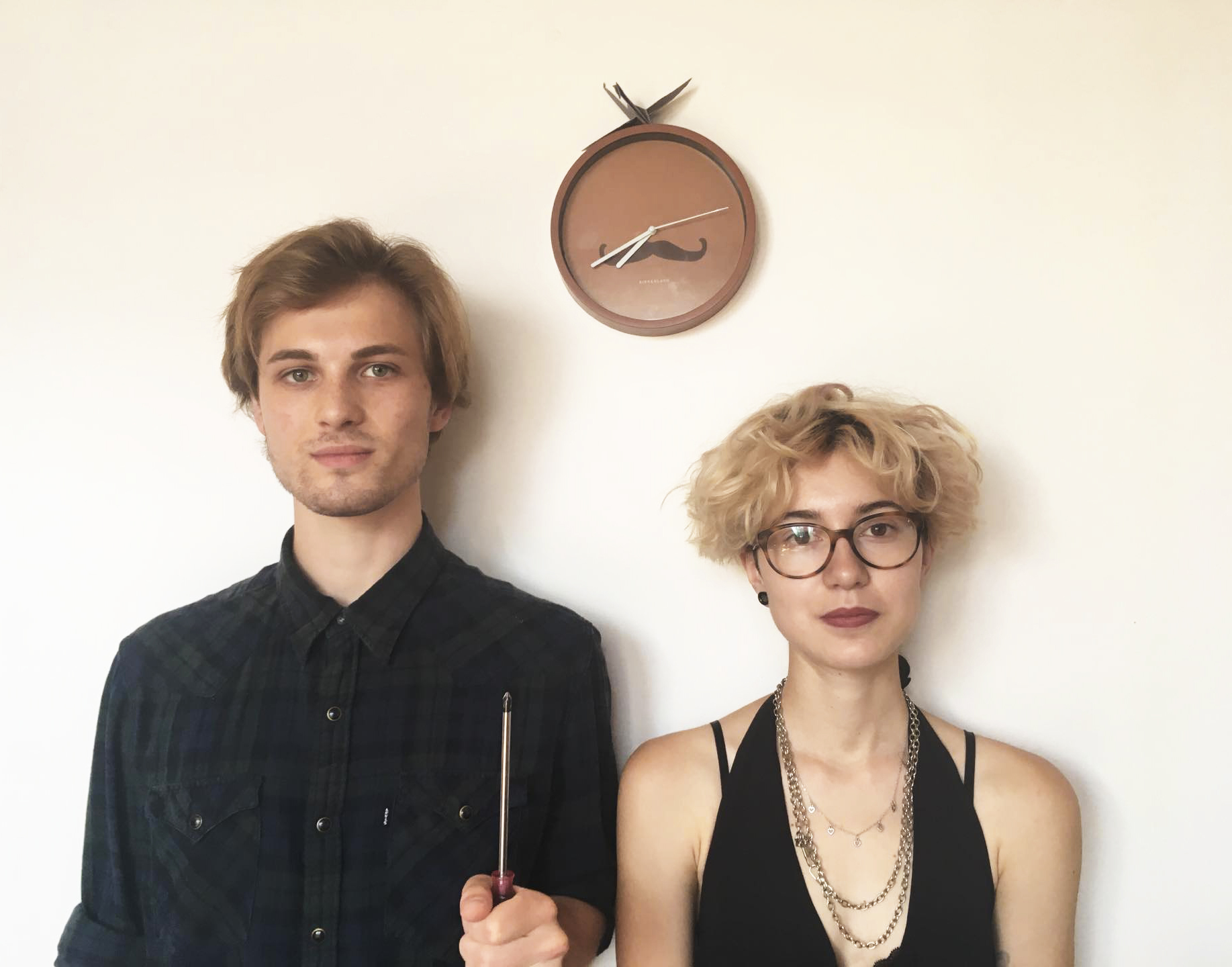 Mikoláš participated in several animation workshops and was a lecturer at a film camp Krutón. Apart from animation, his hobbies include game design, theatre, illustration, gardening, baking and occasionally, solving crosswords in morning newspapers.

Viktorie Štěpánová was born in 1999, she lives in Brno, Czech Republic. She studied Illustration but now is studying Animation as a student of Film and TV School of the Academy of Performing Arts in Prague. She is a student who is passionate about many things but mostly art, illustration, and animation.

Hopping Future and Bouncing Past – Animating silhouettes and Paint

Our world changed the way it moves. Kids used to fly kites and run around the woods, now they turn to screens and phones. We want to reflect the differences between the way how things moved in the past and the way how they move now and how they are going to move in the future. Together we are going to create a short story with the use of some of the oldest animation techniques – using the paper silhouettes on glass, just like in the oldest animated full-feature movie Prince Ahmed from 1928. This we will contrast with wild and dynamic painting on glass. We also will record noises and make our own music as well And finally, we are going to put everything together in a computer. Join us so we can bring your ideas to life!