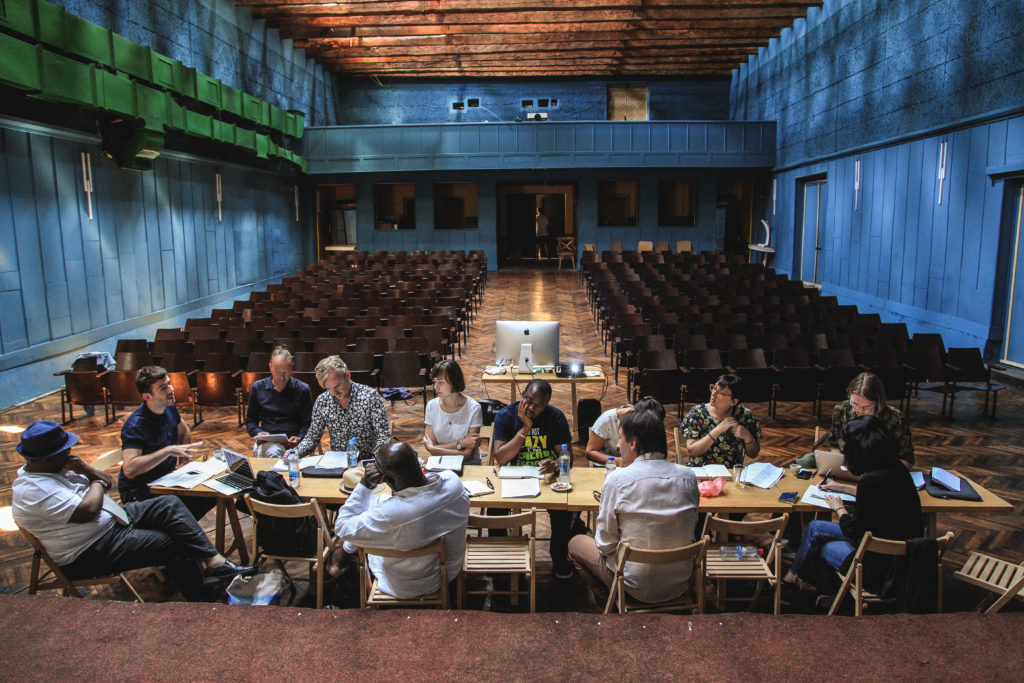 Civic-Public Partnership for Innovative Governance of Public Infrastructure in Peja, Prizren and Mitrovica is a project based on the cooperation of cultural organisations and informal local networks spanning over the last 6 years in Kosovo. The project builds over the experience of organisations in civic activism, activation of public space, leading participatory policy-making processes and working with multiple stakeholders. Combined with advanced practices in Croatia, whose independent scene has undergone similar processes in different cities in the country from early 2000s, the action will be a significant intervention into the democratization of cultural and urban policies in Kosovo, as well as increased citizen participation in public life. The overall objective of the action is to strengthen the role of the local CSOs and cultural actors in managing public infrastructure and cooperating with local governments for inclusive and sustainable use of public infrastructure, policies and finance.

This project is made possible with the financial support of the European Union, and it is implemented by Anibar, Lumbardhi, 7Arte and Pogon