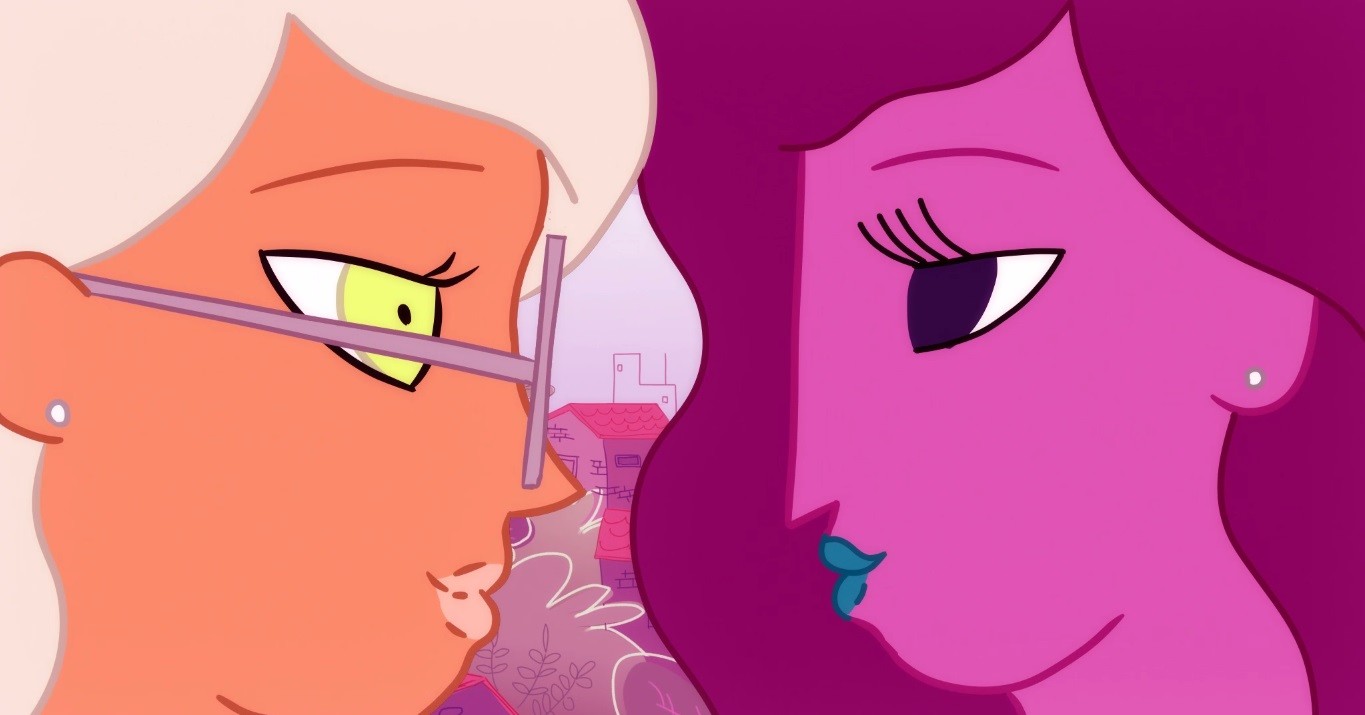 Animated short film with a powerful message in favor of migration

“MIGRANTE” is an animated short film with a powerful message in favor of migration, built on real testimonies that were animated by more than 50 animators from 11 countries in Latin America and produced by ANIMA LATINA.
Each of the 30 segments that make up the short film is brought to the screen through the unique style of each animator. Latin American cultural diversity will be represented through the heterogeneity of proposals, turning “Migrant” into a true animated mosaic.