Unconventional Pathways: Entering the Animation Industry from Beyond. 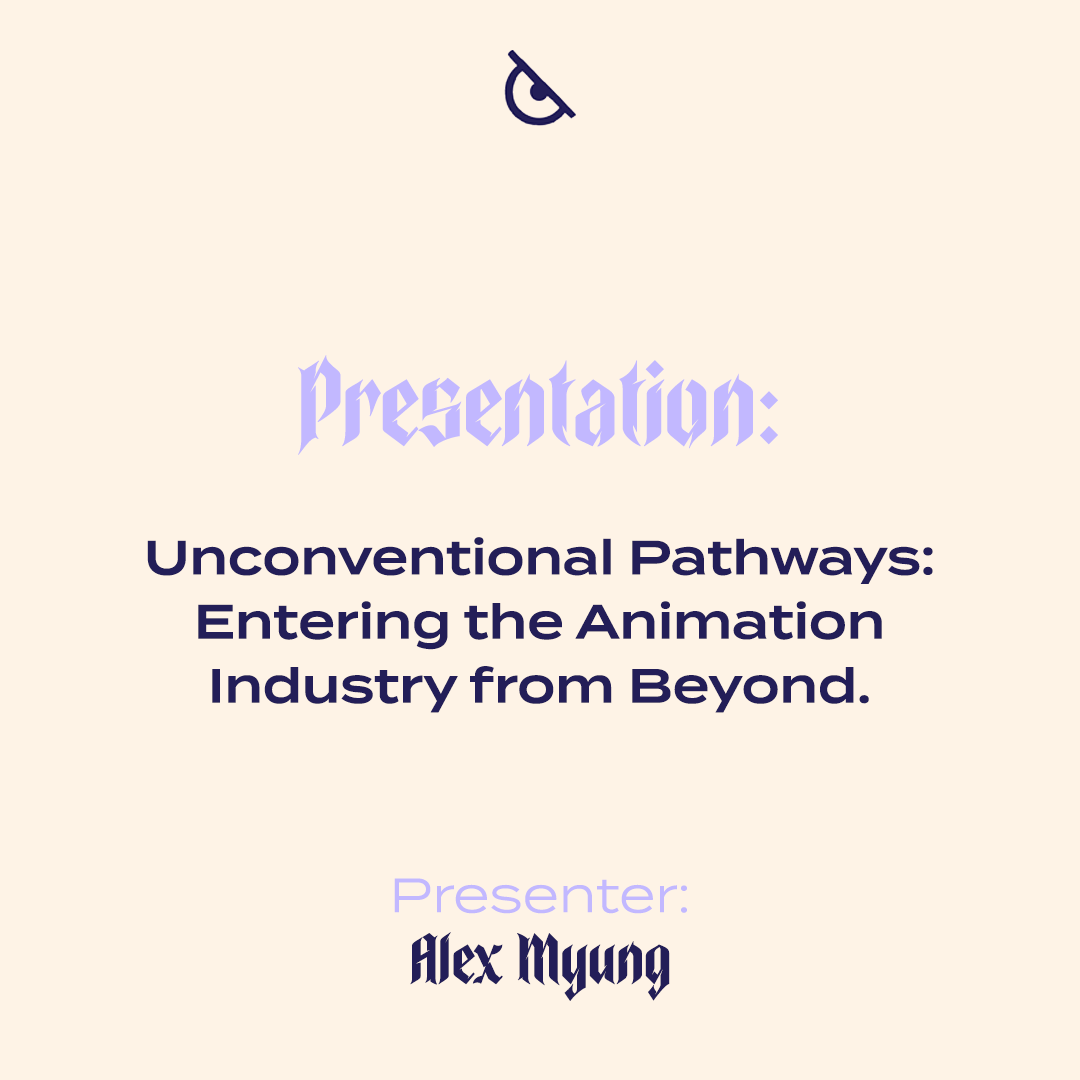 Alex Myung (he/him) is a queer Korean artist and filmmaker who’s work explores new and surprising intersections between the many facets of his identity including his status as an adoptee. 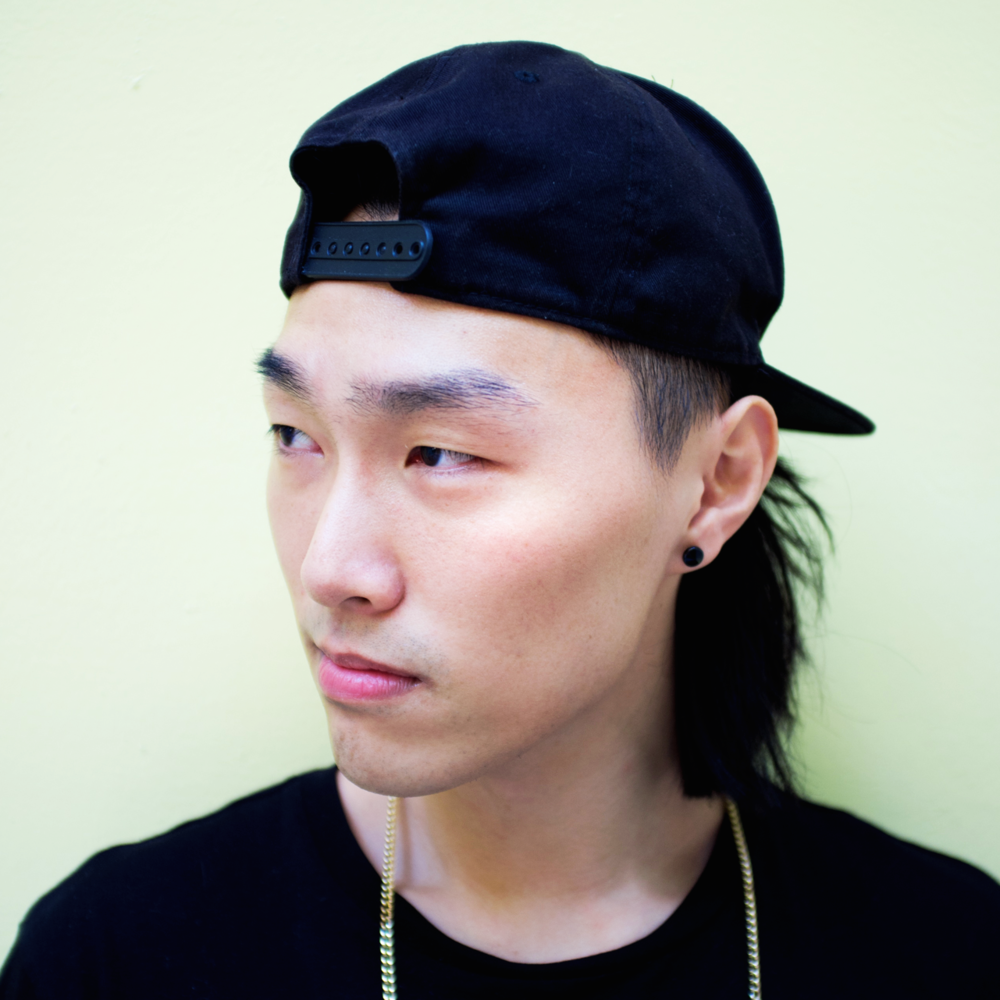 It is often influenced by the ten years he spent in the New York fashion industry working as a technical designer for fashion houses such as Tory Burch, Diane von Furstenberg, DKNY, and Tiffany’s. His second animated short film ‘Arrival’ (2016) went on to screen at over 20 international film festival and has been seen by over 4 million people on Youtube. In 2019 he relocated to Los Angeles to work in animation full time as a background designer. Along with multiple upcoming projects, his credits include Steven Universe Future, Centaurworld, Inside Job, and Dogs in Space.

Filmmaker and animator Alex Myung sits down to discuss his unique journey into the world of animation, designing for studios such as Cartoon Network, Netflix, and Titmouse LA, after a decade of working in the New York Fashion industry.