Rick and Morty from the Pilot to Season 4 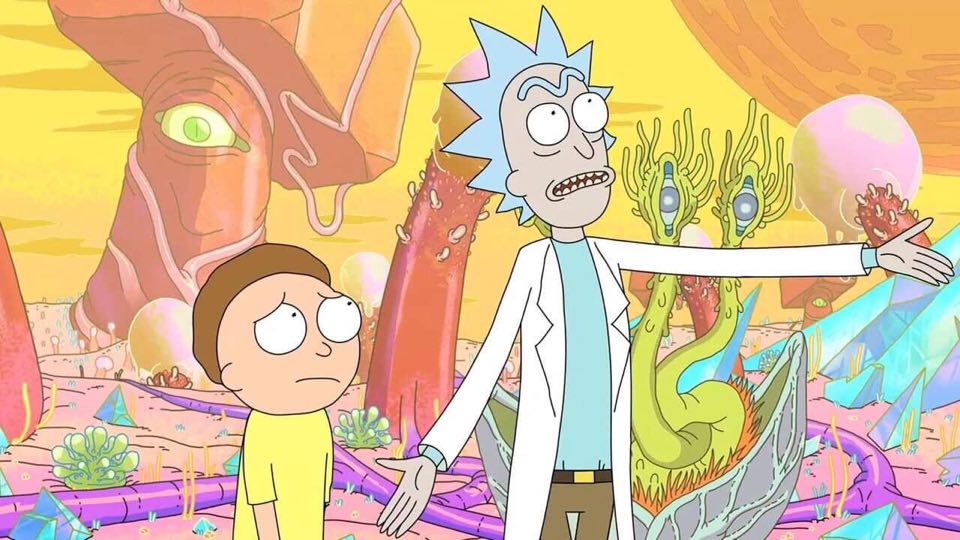 Bryan Newton has been working in the American Television Animation Industry for 15 years.

Bryan graduated with a BA in Digital Media from Otis College of Art and Design, where he learned how to use digital programs such as Adobe Illustrator, After Effects and Photoshop, which he used to complete his thesis film “Into the Wild” in 2004. He’s work for studios such as Mike Young Productions/Moonscoop, Cartoon Network, Warner Bros., Disney, and Nickelodeon. Over the course of his career he’s been a storyboard artist, animatic editor, revisionist, director, and an animator in Flash. This has given him a breath of experience in almost all aspect of television animation production

Rick and Morty from the Pilot to Season 4

It’s very likely that Bryan Newton directed your favorite episode of Rick and Morty, and Anibar is bringing him to talk about his work on the Emmy-winning Adult Swim show Rick and Morty, from helping to develop the pilot to what he’s currently cooking up for us for the much-anticipated Season 4! The presentation will include a presentation on Bryan’s work with Rick and Morty as well as chat with our host followed by a Q&A with the audience.

LA-based director Bryan Newton has spent his career boarding and directing on many shows, including many episodes from all three seasons of the show Rick and Morty. Bryan Newton is known for his work on Rick and Morty (2013-active), The Adventures of Ninja Cowboy (2009) and Teen Titans Go! (2013).

The presentation will have some behind-the-scenes animatics and designs from Rick and Morty. And maybe a trivia portion with some prizes.