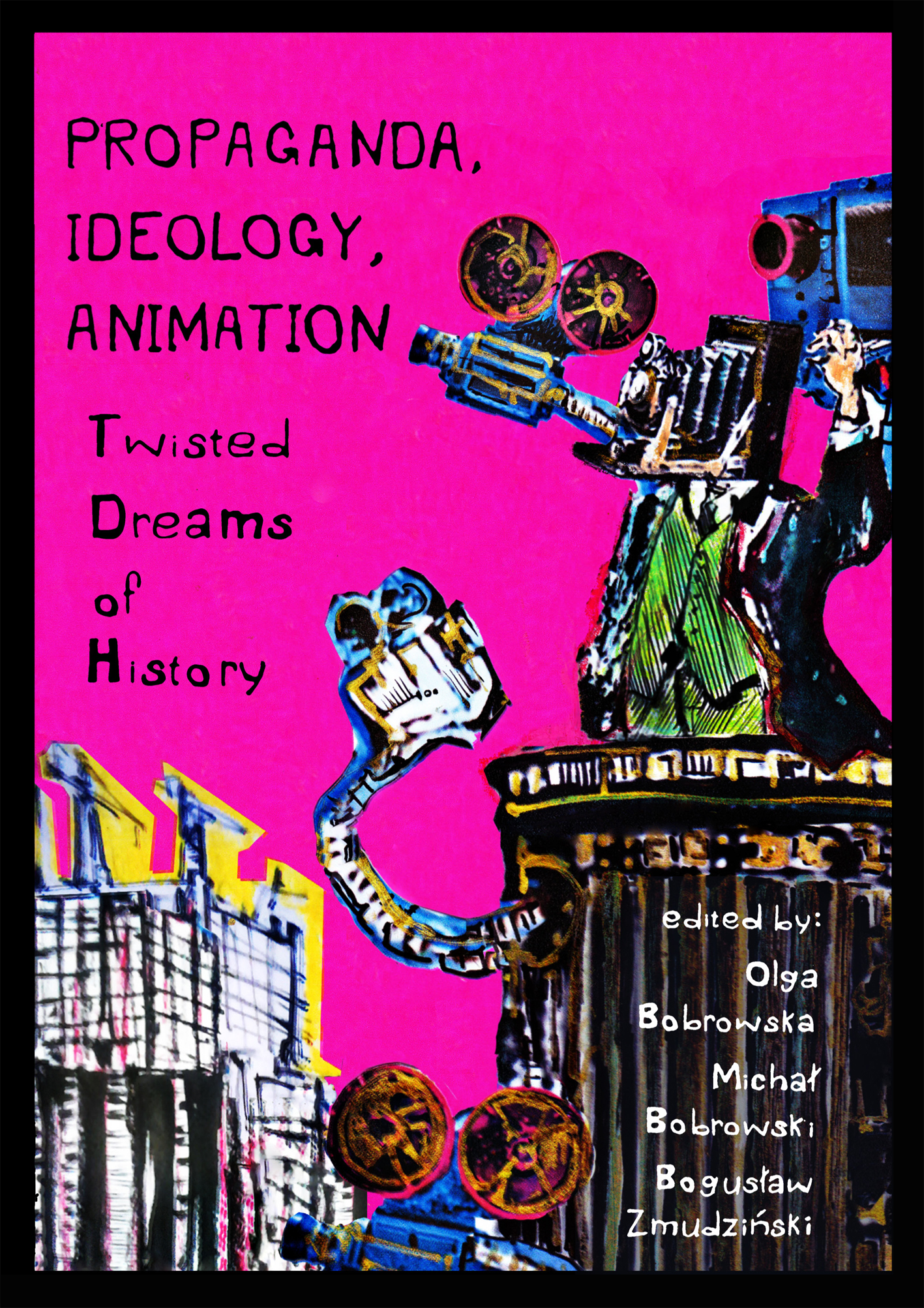 Michał Bobrowski, is a lecturer at the Faculty of Humanities at the Marie Curie-Skłodowska University in Lublin. 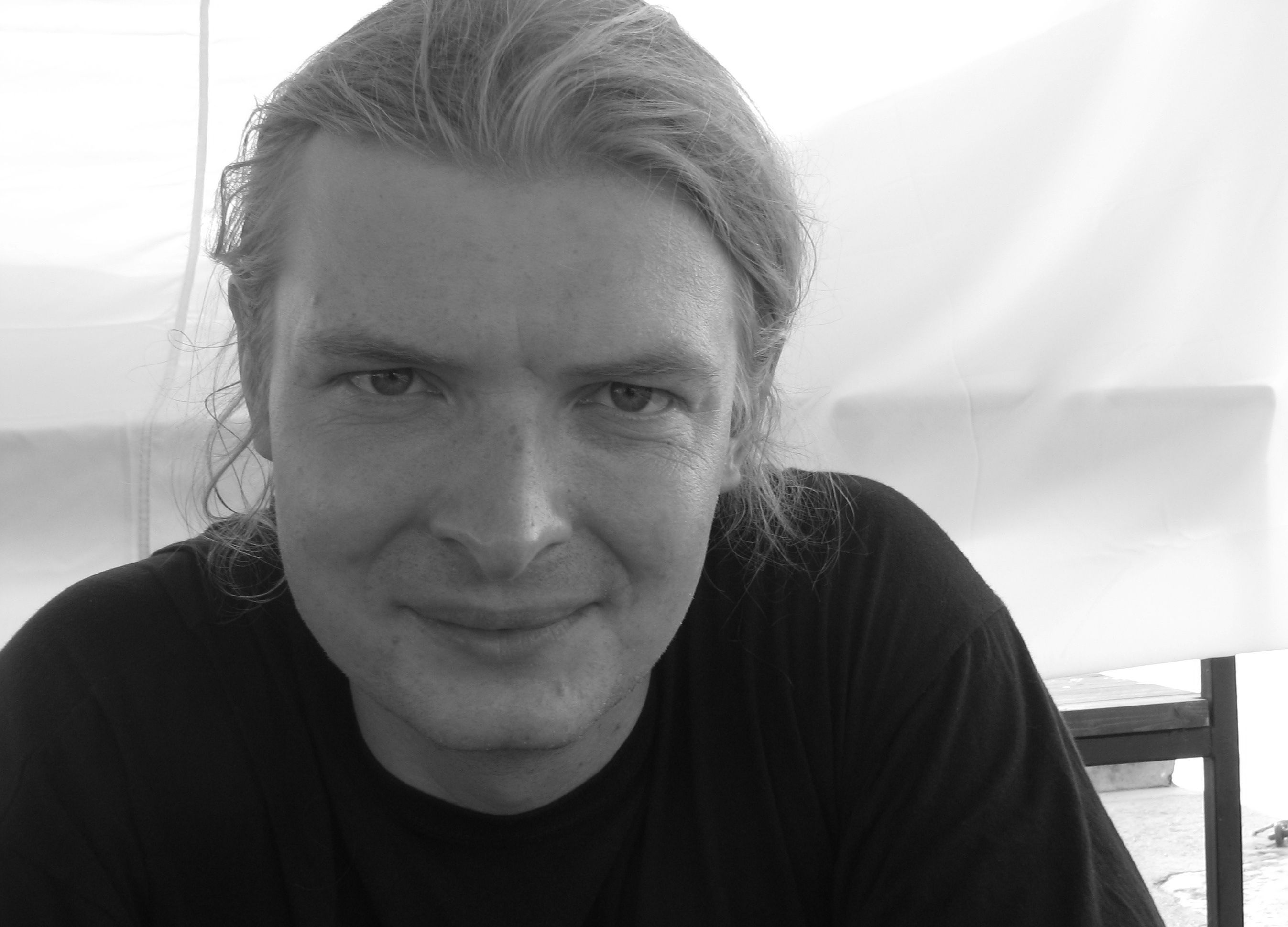 In 2010 he obtained a PhD in Film Studies at the Jagiellonian University in Krakow, Poland. In 2012 he published a book “Akira Kurosawa: The Artist of the Borderlands”. In 2016 he co-edited a monograph “Obsession. Perversion. Rebellion. Twisted Dreams of Central European Animation”. He is a Programme Director and a co-founder of StopTrik International Film Festival (Slovenia/Poland), an event dedicated to stop motion animation. He works with various European festivals and cinema institutions as a curator, educator and cultural activist. He wrote numerous academic and popular articles devoted to classic Japanese and American cinema as well as animation.

Michał Bobrowski from Marie Curie-Skłodowska University in Lublin (Poland) presents newest collective publication about the history and contemporaneity of animated film in its ideological entanglement. Regardless of their ideological backbones, propaganda messages produced by the 20 th and 21 st century political systems were based upon rather similar theoretical and methodological assumptions. Intrinsically symbolic and synthetic language of animated film allows to observe rhetorical modes and indoctrination strategies in their purest form. The authors of the collected papers study animated production against the background of historical and political contexts that include: Soviet and post-Soviet Russia, USA and Eastern European satellite countries during Cold War, Weimar Republic and Nazi Germany, People’s Republic of China under Mao Zedong, Marshal Tito’s Yugoslavia and its dramatic breakup, contemporary condition of European integration.