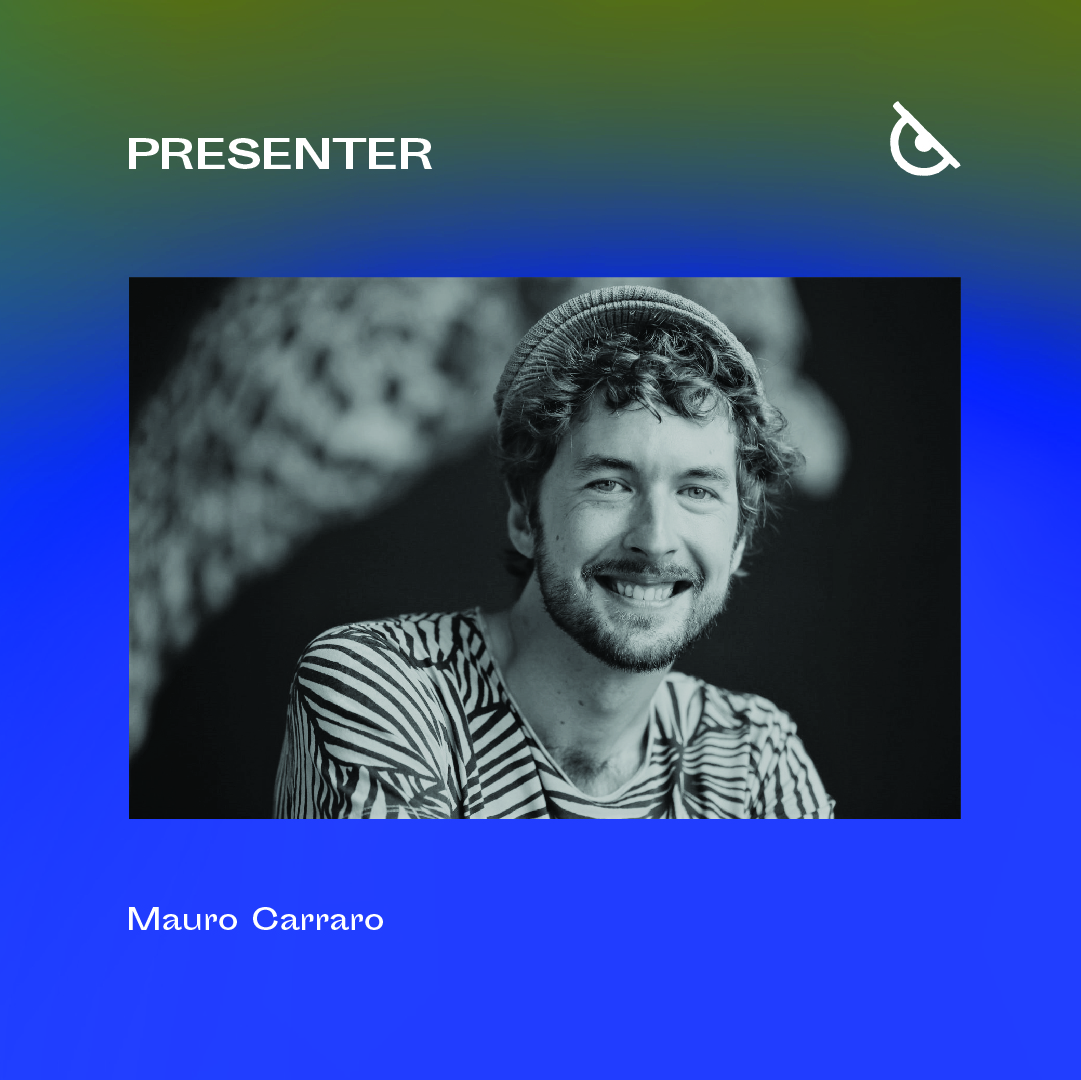 Mauro Carraro is a worldwide award winning director. This year’s edition of the festival he will make sure to introduce you to his own creative world and looks into how life experiences can be translated into animation films using innovative technique and approach to 3D. 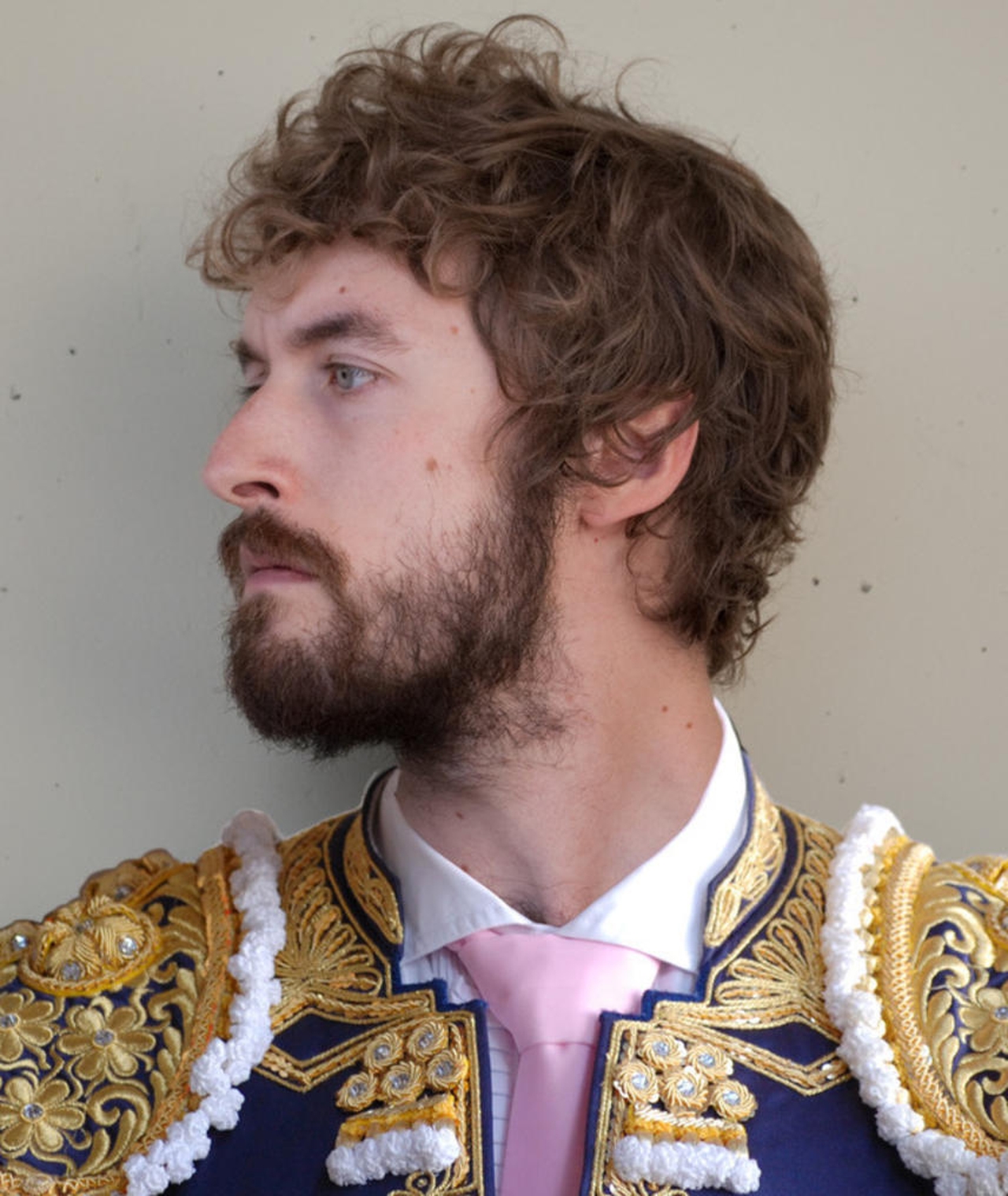 Mauro Carraro is a worldwide award winning director. This year’s edition of the festival he will make sure to introduce you to his own creative world and looks into how life experiences can be translated into animation films using innovative technique and approach to 3D.

You have the rare opportunity to be part of Mauro’s masterclass, which can be attended by the workshop students and a wider audience. The presentation will take place in Kinema Jusuf Gërvalla, on the 27th of July at 12.00.

Since 2014 his masterclass “Sensible 3D” and his workshop “How to open your 3D eyes” were held at more than 30 different schools and festivals such as Korans Wolf University in Berlin, IED Istituto Europeo di Design in Milan and Vilnius Academy of Arts in Vilnius.

The author will be explaining the making and behind the scenes of some of his most famous award winning films like Aubade, HastaSantiago and Matatoro with photos, original Sketchbooks, model sheet, Storyboard, animatik 2D & 3D, turnaround and workflow.

The animation film is presented as a dreamlike voyage that mixes a lush color palette with well-crafted non-photorealistic 3D rendering and combines traditional illustration styles with 3D.

After studying engraving, photography and graphic design at the Polytechnic of Milan, he discovered the world of animation. He then decided to move to France and was admitted to the school Supinfocom Arles. There, he took part as a student in the realization of “Muzorama”; A journey into the world of the illustrator Muzo, selected and presented at SIGGRAPH 2009 and many others festivals.

In Arlesm, he discovered the corrida (bull-fights) which fascinated him so much it then became the main subject of his graduation short-movie in 2010 “Matatoro”, which was well received as well and screened at KROK in 2012 and in several other festivals around the world.

Mauro has been a jury member at a number of film festivals including Krok International Film Festival, the Warsaw Film Festival and was part of the international jury at the Seoul Best of the Best Animation Festival, and we have the pleasure of having him as a member of the Grand Jury at this year’s edition of Anibar as well.

Take the chance to meet Mauro and be part of this truly rare opportunity!