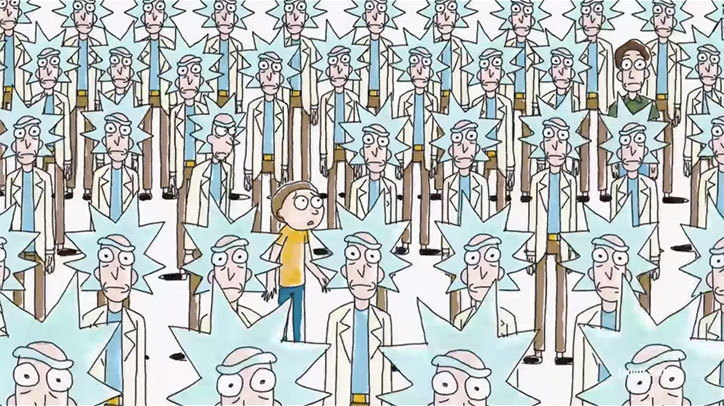 Matt Taylor is a Los Angeles based artist with over a decade of experience in the animation industry. 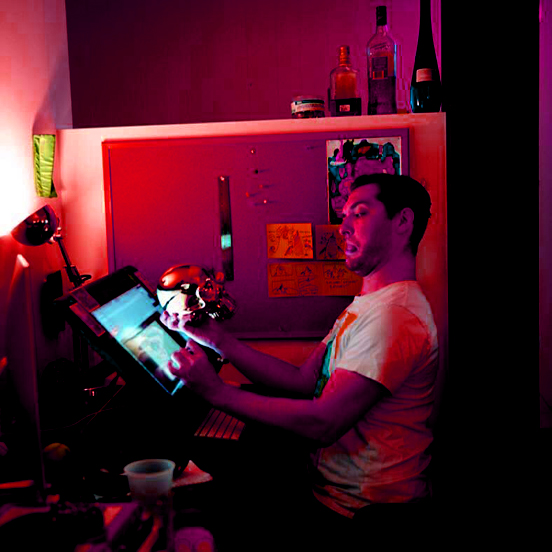 He worked at Titmouse Inc. for a majority of his career on television series such as Metalocalypse, Superjail!, China IL., Moonbeam City, and the Emmy-award winning series King Star King. While there he also directed a number of commercial projects including The Rick and Morty Exquisite Corpse. Matt has also worked independently, creating station IDs for Adult Swim and animation for the Cut Chemist music video Moonlighting with Biz. Matt is currently working at Cartoon Network as a character designer on J.J. Villard’s Fairytales. Check out his work at www.tayliquor.com

Matt Taylor is the director of the Rick and Morty Exquisite Corpse. He will be in
person to present the Exquisite Corpse, discuss how the project came together, and show some
behind the scenes surprises! Matt will also screen additional work and talk about his creative
process. Q+A to follow.