Kōji Yamamura – Transforming the Intangible into the Real 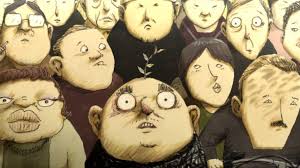 Kōji Yamamura born in 1964. During the 1990s, He refined his style, spending much of his time making films for children. 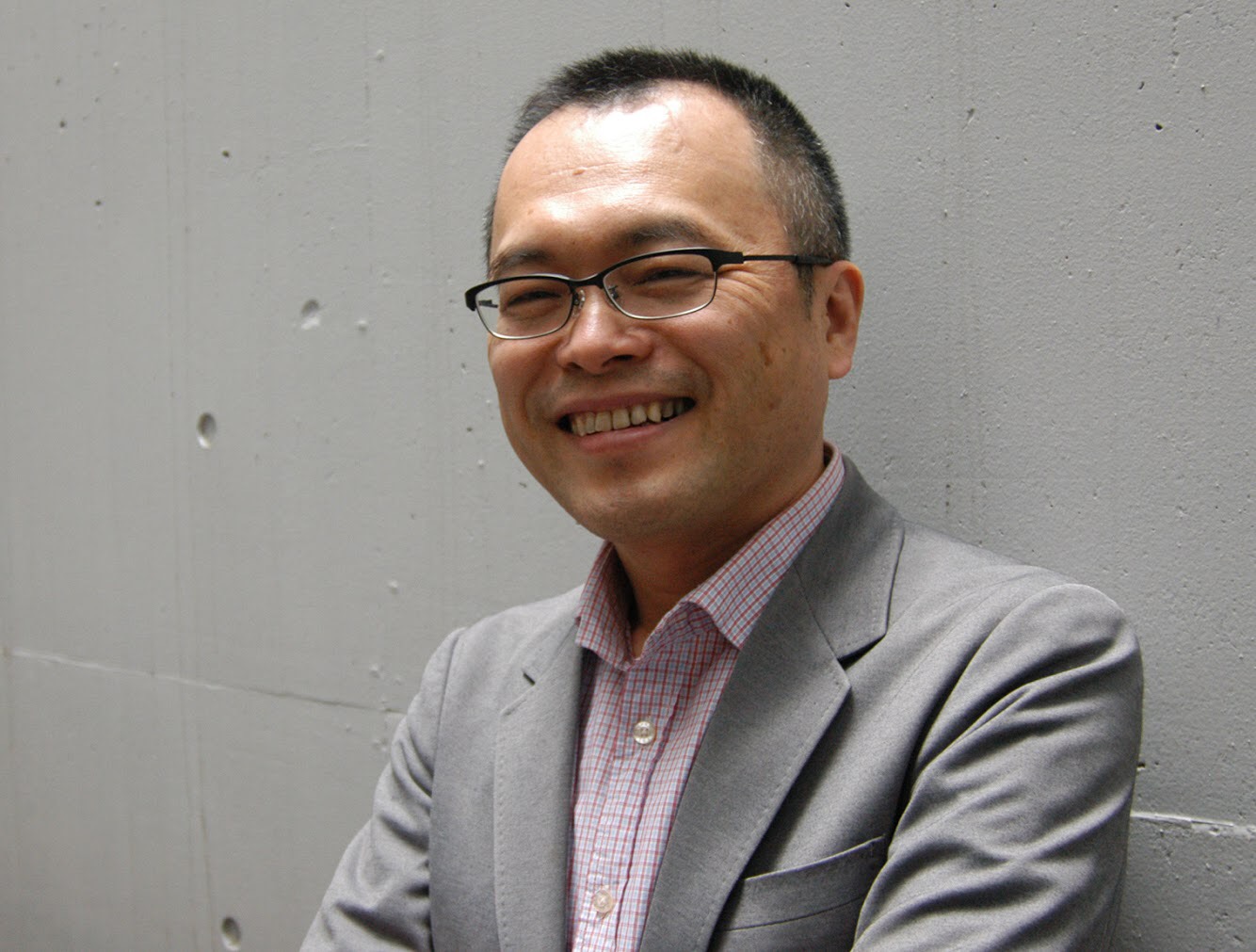 Nominated for an Oscar for Best Animated Short, “Mt. Head”(2002) marked a turning point, he to a place among the world’ s top animation filmmakers by “The Old Crocodile” (2005), “Franz Kafka’ s A Country Doctor” (2007) and “Muybridge’s Strings”(2011). Those films got awarded more than 90 prizes include the grand prizes of 4th big animation festival, Annecy, Zagreb, Ottawa and Hiroshima. He worked for international jury a lot and held on many retrospective screenings around the world. He is membership of the Academy of Motion Picture Arts and Sciences, a professor at Tokyo University of the Arts.

Kōji Yamamura: Transforming the Intangible into the Real

In this lecture, I mainly reflect on the psychological aspects of some short animated films below. Generally, the technology used in animation production tends to become the focus of attention, but for me, making animation is to enter a deeper spiritual world where I transcend the dualism of mind and matter, a place where I believe lies the answer to uniting the subconscious with reality. The order of topics in which these ideas will be contemplated are: spiritually assimilating with the motifs in my animated works, creating movement in animation and its fusion with the psyche, the role of the subconscious in production, and the ways to access the subconscious through techniques of animated expression