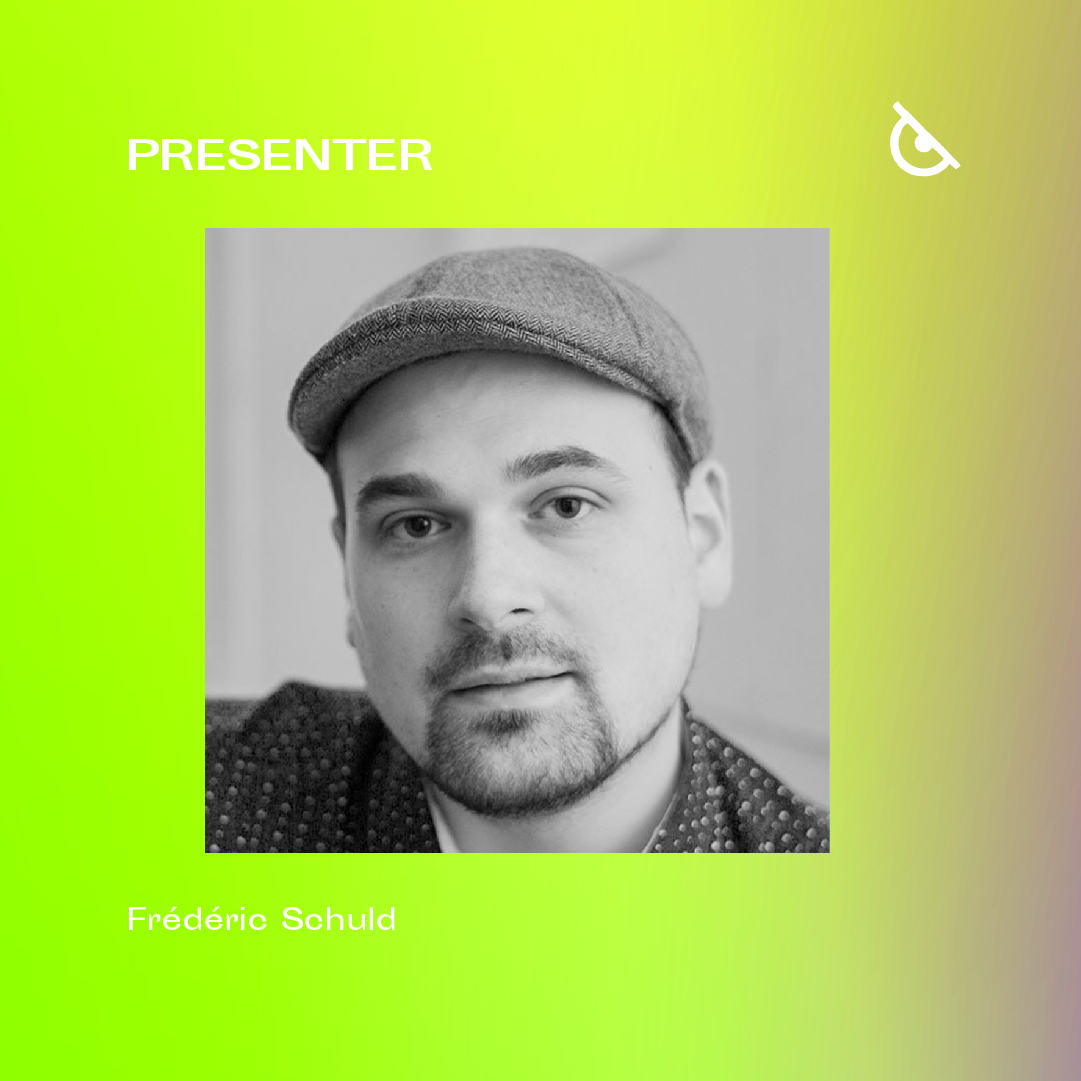 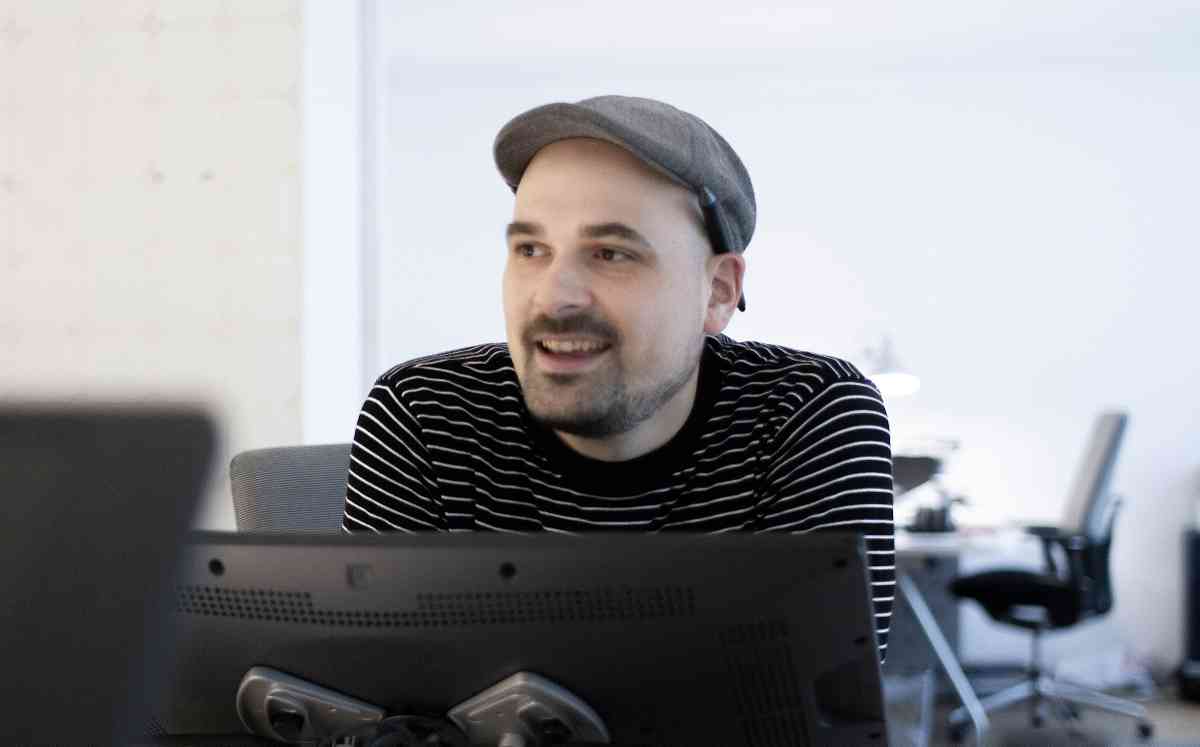 Frédéric Schuld will once again be attending Anibar International Animation Festival. In this addition, he will elaborate more about the process of creating animated documentaries and animated short films. During his presentation we will talk about using animation as a tool to share our profound experiences with the world. Additionally, we will discuss the definition of isolation and our experience.

Frédéric has studied directing and art in the Academy of Media Arts in Cologne, Germany. Currently, he is working as a designer and art director for different advertisement agencies. Since the beginning of his career, as a producer, director and artist he has won 23 international awards and 43 nominations. Frédéric is the co-founder of the independent studio Fabian&Fred, which he founded together with Fabian Driehorst in 2011. In 2014, they were awarded with the Wim Wenders Foundation scholarship for their first animated film. Since then, Fabian&Fred have taken part in the making of 22 other titles.

Frédéric is most famous for his animated short film, “Carlotta’s Face” (2018). In this film he has portrayed what it is like to live with prosopagnosia, a neurological condition characterized by the inability to recognize the faces of familiar people. This is Carlotta’s story, a woman in her fifties, who wakes up everyday with an unfamiliar face, in an unfamiliar world. This movie has won 18 international awards, from 20 nominations. Frédéric’s film “The Chimney Swift” (2020), should not go unmentioned.  This film illustrates the daily life of a chimney sweeper, and the pressure he puts on children to become labor force workers.

Join Frédéric Schuld’s talk on representing important yet neglected issues, through animation in his presentation “Animated Documentaries”, at 12:00 o’clock, on July 26th, at Jusuf Gërvalla cinema.