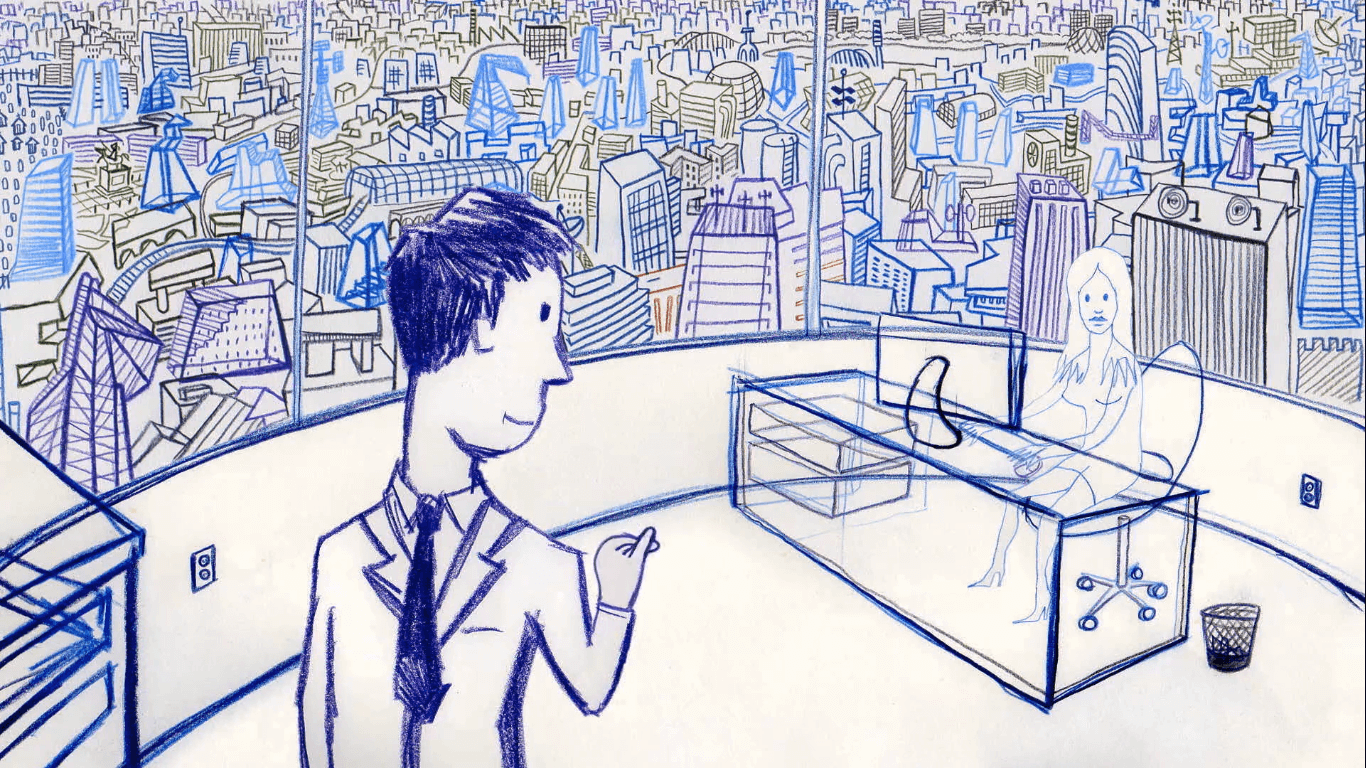 Daniel Šuljić is an animation film director and a musician. Born in Zagreb, from 1992 to 2010 he lived in Vienna, and from 2010 on he has been living and working in both cities. He studied at the Academy of Fine Arts in Zagreb, and from 1992 to 1998 he studied Painting and Animation at the University of Applied Arts in Vienna, Masterclass C. L. Attersee, where he graduated. 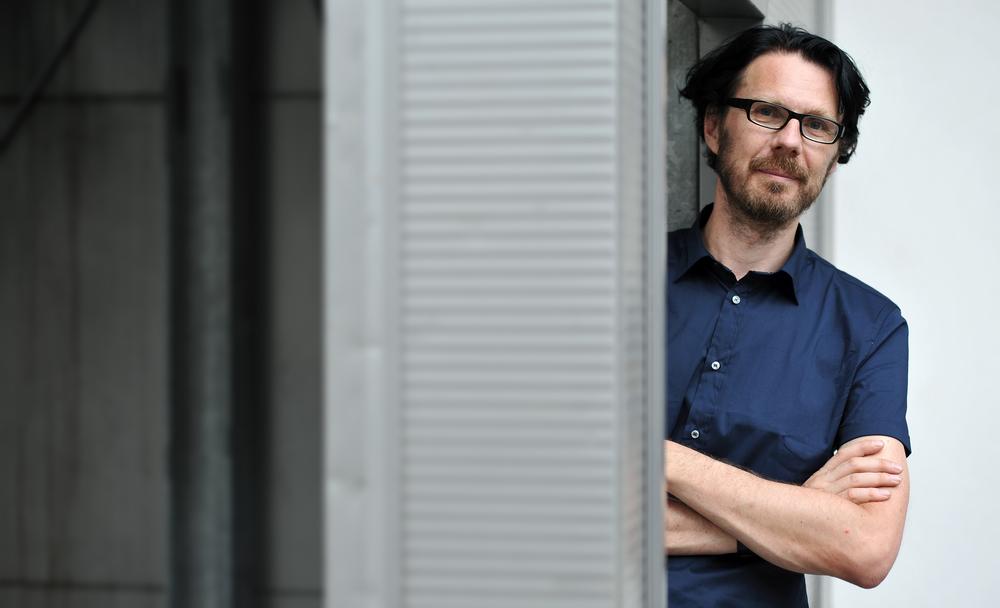 From 2005 to 2008 he was a lecturer of classical animation at the Institute for Media Design at the University of Art and Design in Linz, and in 2006 he was given the title of honorary professor at Jilin College of the Arts Animation School in Changchun, China. His films were shown at several hundred international and national film festivals. Since 2011 he has been the artistic director of the World Festival of Animated Film – Animafest Zagreb.

THIS IS HOW I DO IT – Daniel Šuljić’s animation path

Animator and artistic director of World Festival of Animated Film Zagreb, Daniel Šuljić, is giving an insight in his approach to filmmaking plus screens some of his films