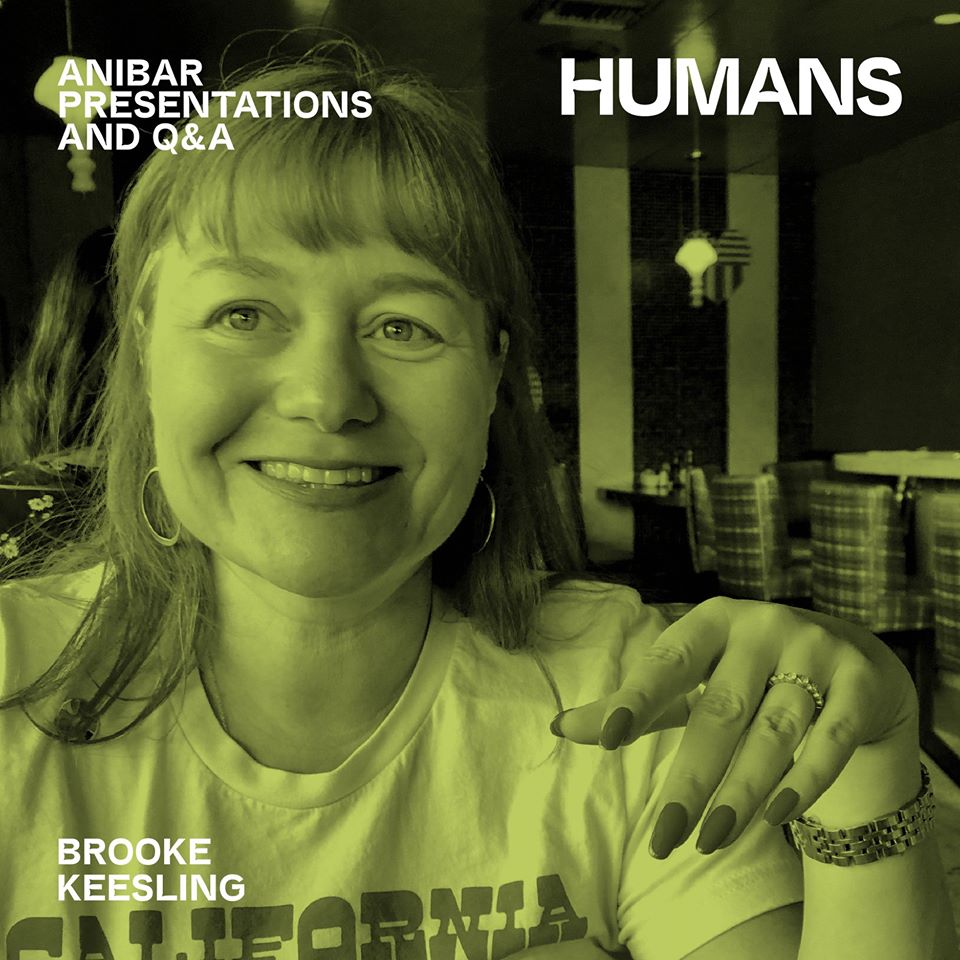 Brooke Keesling is the Head of Animation Talent Development at Bento Box Entertainment. 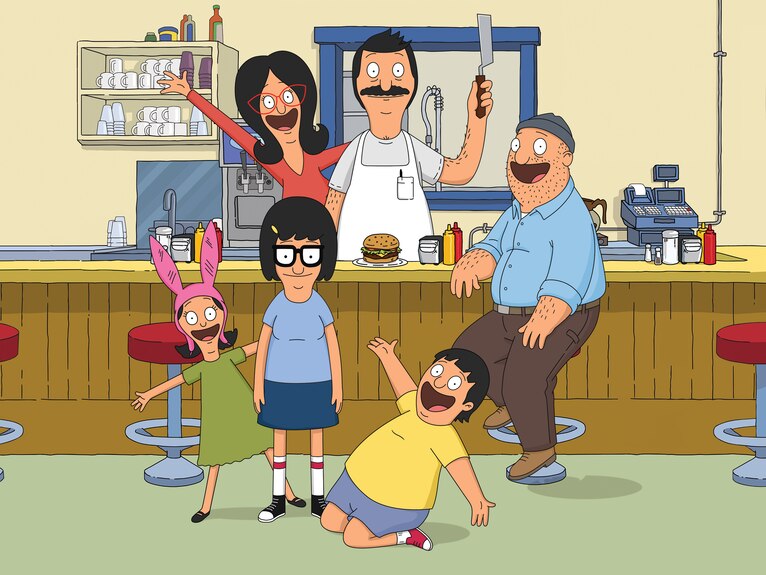 She has worked in the animation and VFX industry for decades as an artist, in production, in education, and in talent development. Prior to joining Bento Box, Brooke recruited animation talent for Cartoon Network, Disney, and Warner Bros.

Keesling earned her MFA at CalArts where she produced the Student Academy Award winning film Boobie Girl. Upon graduation, she worked in practical and miniature VFX on many films as Inception, The Dark Knight, Hugo, and The Aviator. Brooke is the Vice President of ASIFA Hollywood, a member of Women in Animation, on the advisory board of the GLAS Animation Festival, and she teaches in the Character Animation department at CalArts.