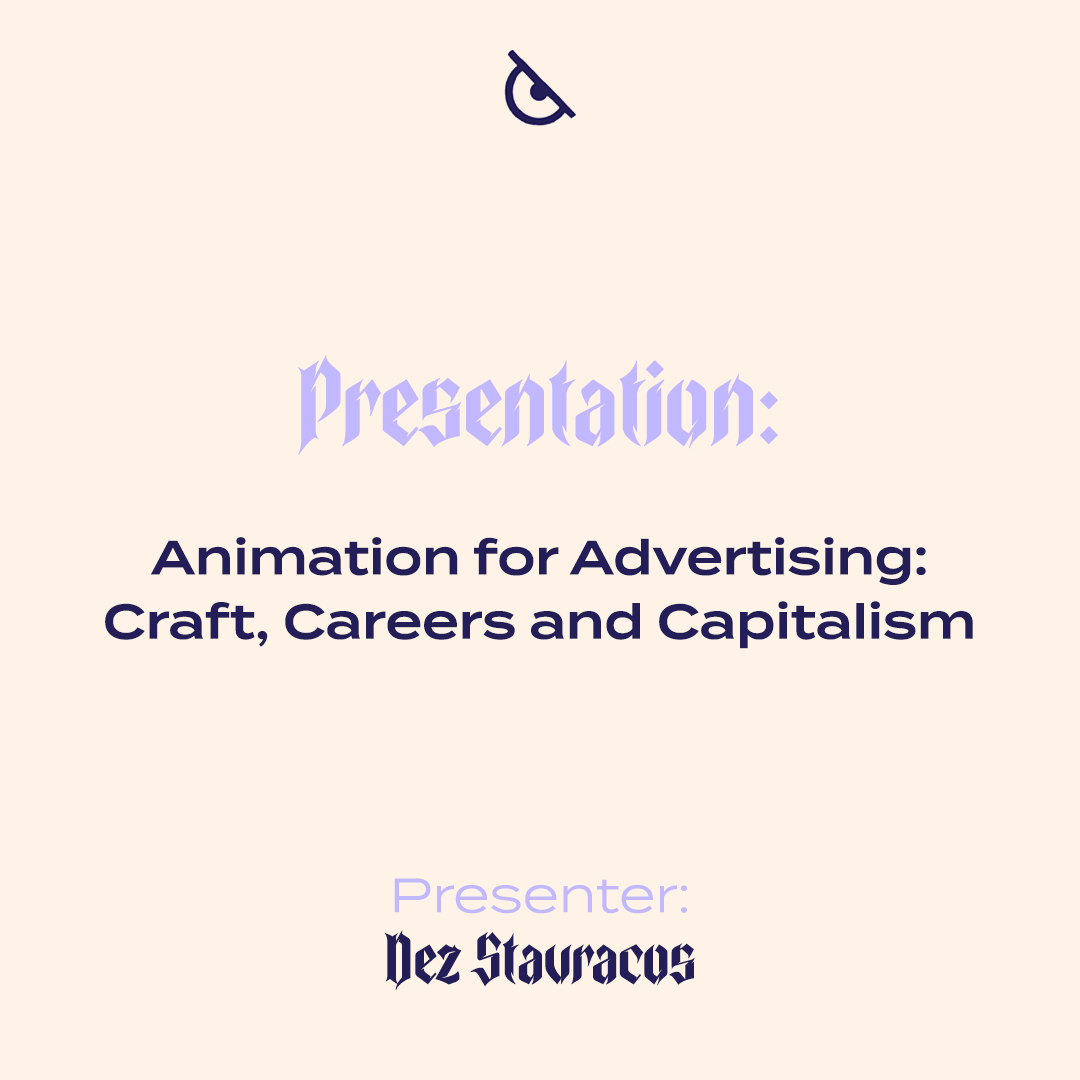 Dez Stavracos is producer/animator/illustrator based out of Brooklyn, New York, currently working full-time as Production Supervisor at Hornet. 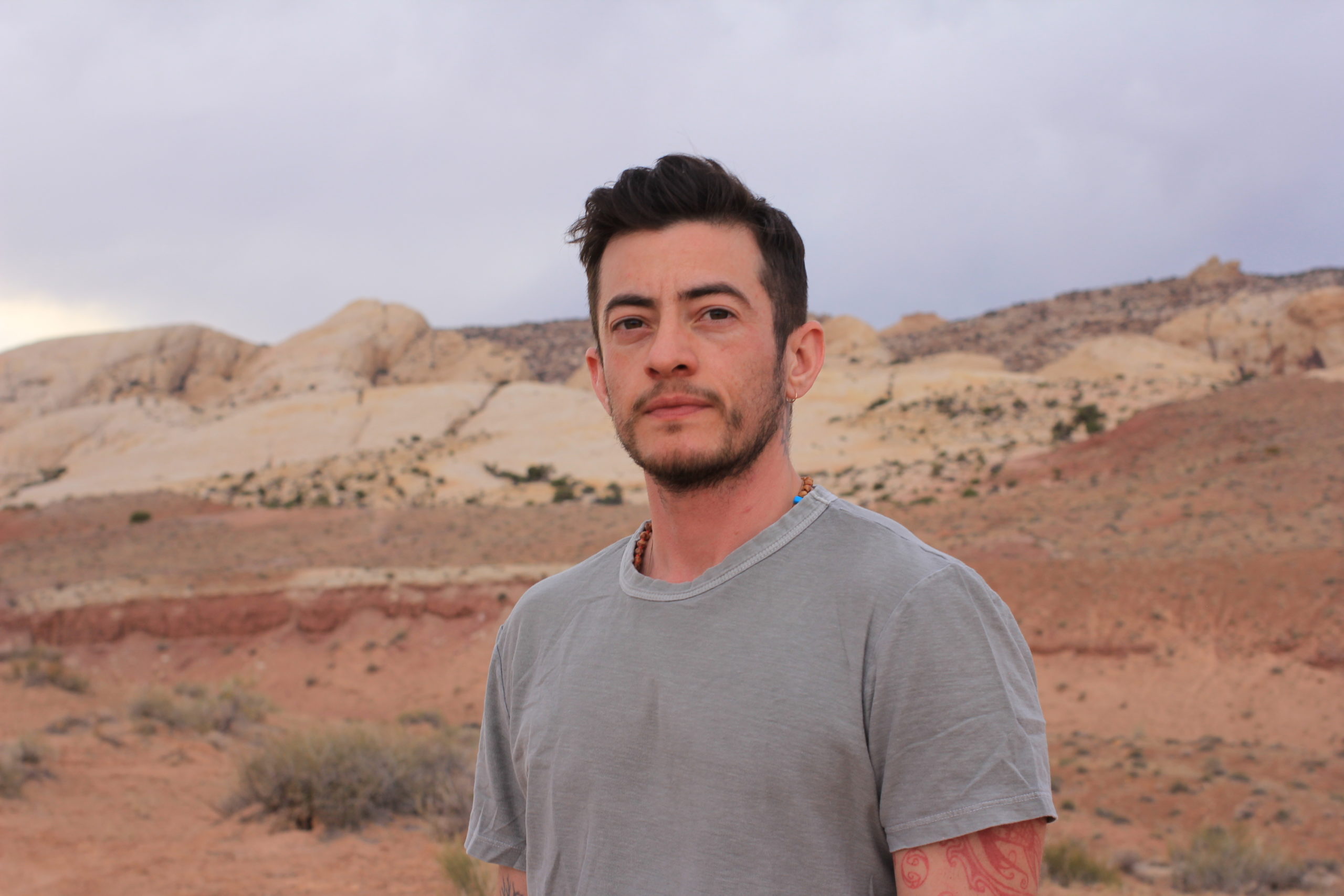 Dez began his career in May 2010 with Bill Plympton. There, he worked in the capacity of Producer as well as Editor, Lead Compositor and Web Designer. His credits include two Simpsons “Couch Gag”s, animation for John Leguizamo’s feature, “Fugly”, and a feature film “Cheatin'”.

As Production Supervisor, Dez oversees Hornet’s ever-growing team of Producers and support crew, while collaborating with the Head of Production and Head of Creative Development to drive non-commercial creative initiatives with staff artists.

Let’s face it – advertising has been a dirty word. For this presentation, I’d like to have a conversation that discusses this head on – I’ll share my experience working in ads, how it compares to indie animation, and the calculus we apply when trying to navigate having a financially stable life while making art.  Let’s talk capitalism, consumerism, and where it intersects with art.